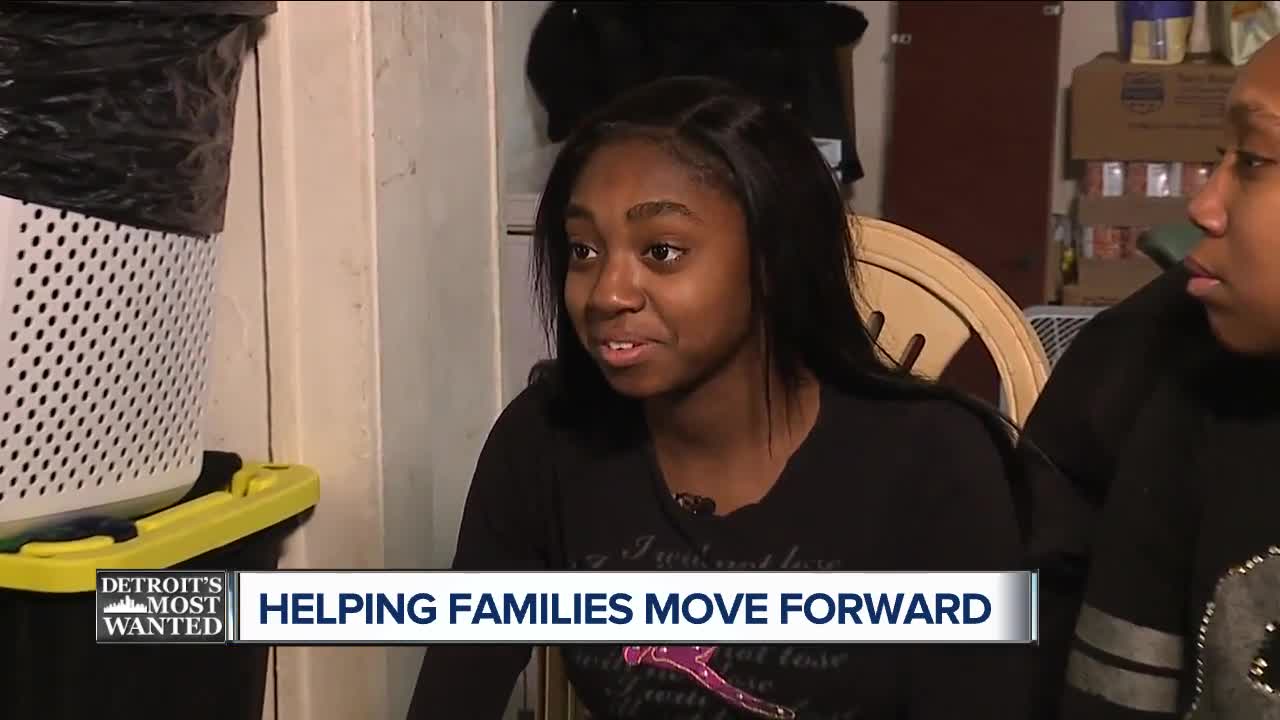 We are marking the 100th capture of Detroit's Most Wanted t hanks to your tips. Each week we bring you fugitives wanted for horrific crimes in hopes you can help law enforcement track them down -- many times with the help of their own victims. 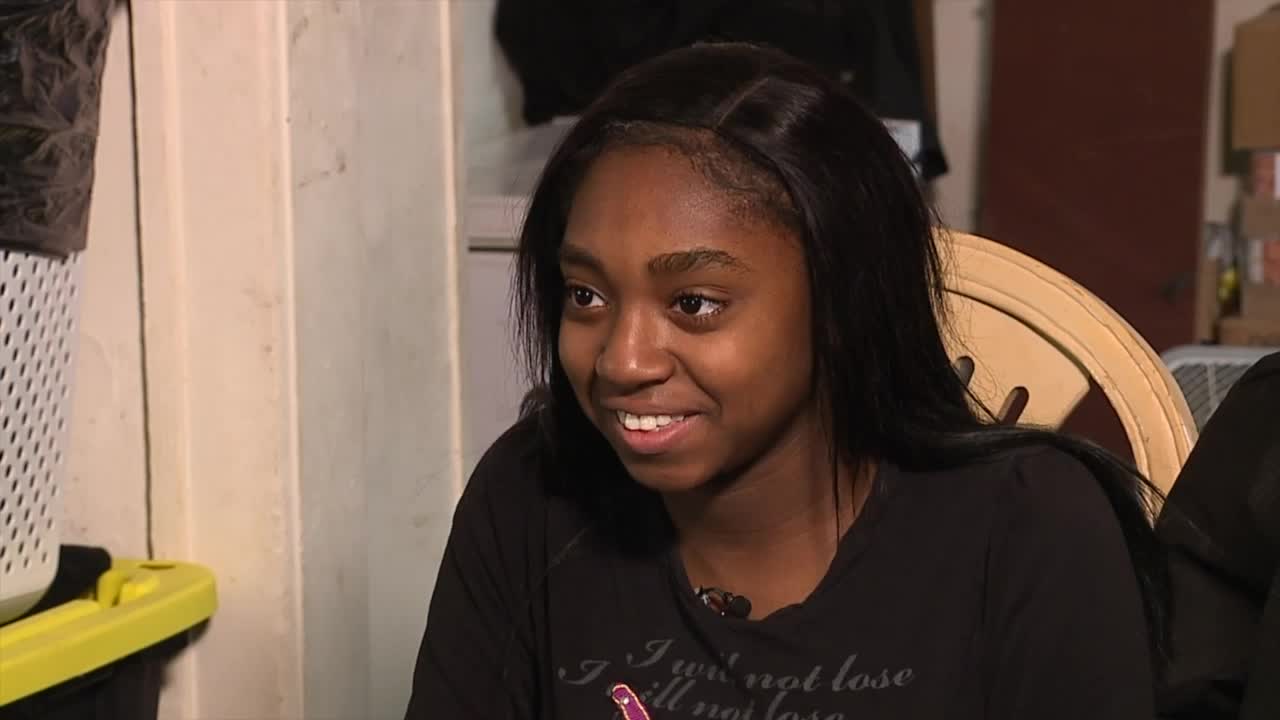 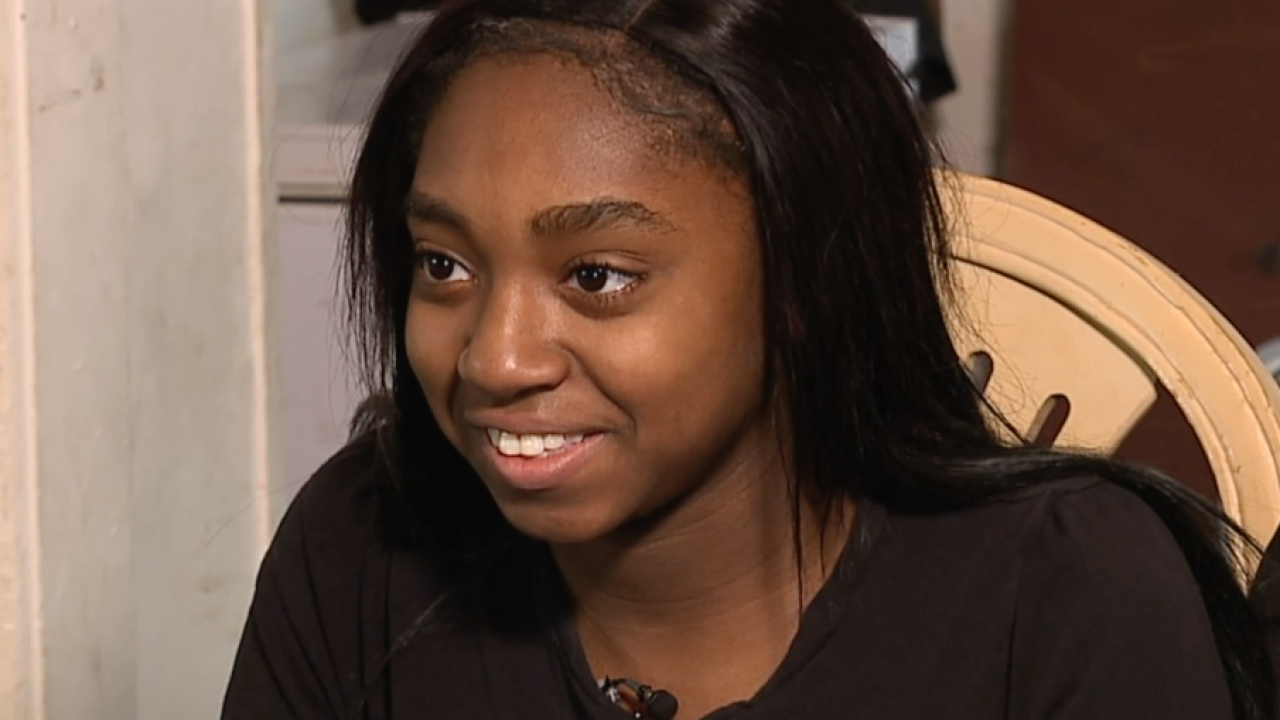 DETROIT (WXYZ) — We are marking the 100th capture of Detroit's Most Wanted t hanks to your tips.

Each week we bring you fugitives wanted for horrific crimes in hopes you can help law enforcement track them down -- many times with the help of their own victims.

In fact, two brave families helped U.S. Marshals catch fugitives who changed their lives forever. Latisha Battle and the family of Lemmuel Nelson found power in sharing their pain with you.

"We’re asking people to stand up and speak up, not just for us but for themselves," said Will Smith, the brother of the late Lemmuel Nelson.

Lemmuel, a paraplegic, was the victim of a brutal kidnapping and murder at the hands of Most Wanted's Daniel Johnson.

"I cry everyday because I miss my brother," said Smith.

Daniel Johnson was arrested at a home on Detroit's west side after Marshals followed a lead from a a viewer.

In 2018, Latisha Battle says her ex-boyfriend, Deron Davis, snuck into her bedroom in the middle of the night and tried to kill her while she was asleep in bed.

She suffered physical and emotional scars at the hands of Davis.

"It somewhat broke in half, I had stitches. Broken nose, blind in one eye. I couldn’t barely see, the right side was almost paralyzed," Battle recalled.

But the trauma of violent lasts long after the attack, affecting children involved as well.

"My momma, she had bruises on her face and she had blood all over her face," she remembered.

Ealyshia was just 10-years-old when the incident happened.

Both mother and daughter lived in fear for three years while police hunted for Davis. He was captured in Kansas after U.S. Marshals received a viewer tip.

When Marshals got the man who haunted their dreams off the streets, life got a little easier.

"We have moved forward, I have got a better job, my kids is fine," said Battle. "I talk a little more, I’m more happier."

This little girl who clung to her mother now has a smile and a message one year later:

"That I’m strong again, that I can walk down the street knowing ain’t nobody gonna touch me or harm me."