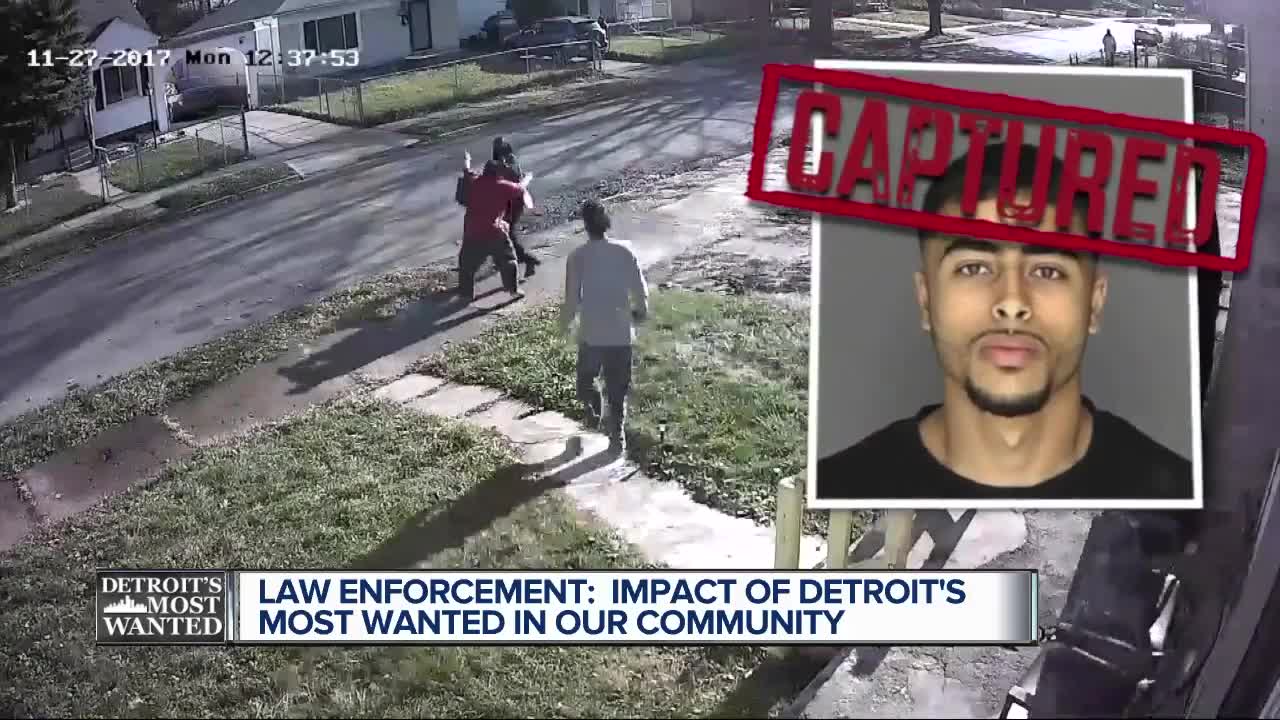 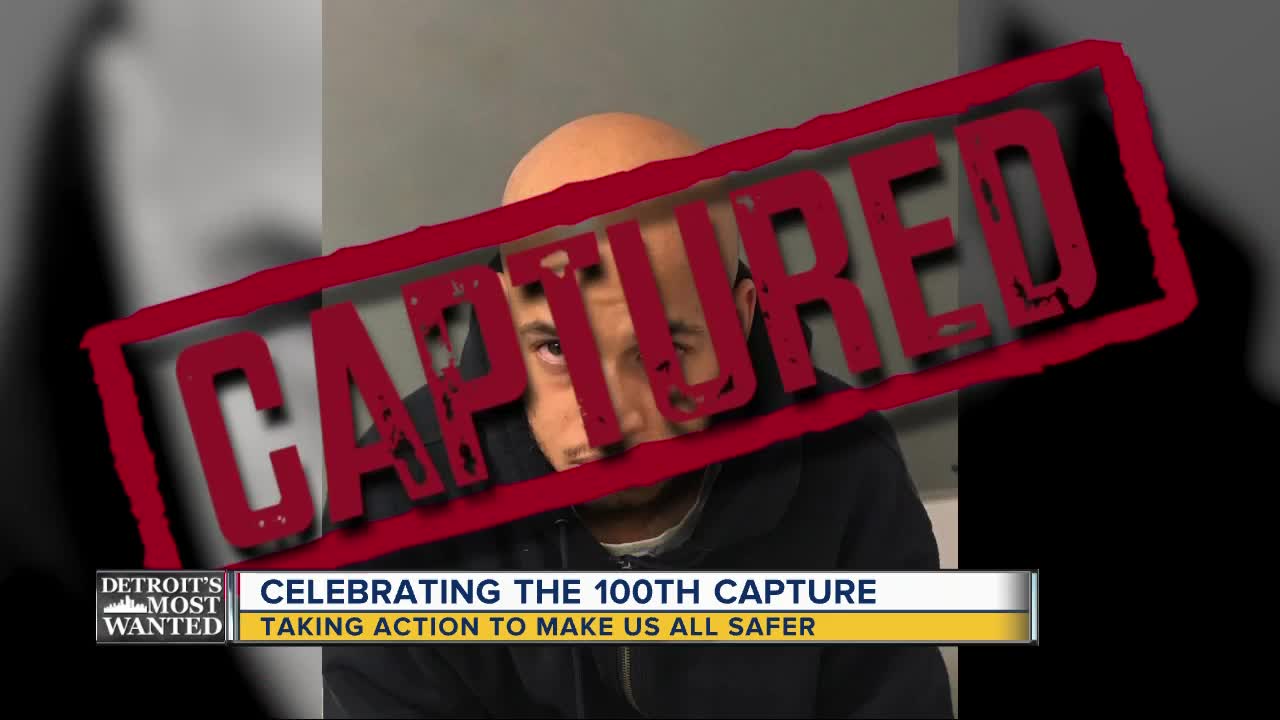 DETROIT (WXYZ) — Thanks to your help, 7 Action News is celebrating Detroit's Most Wanted 1 00th Capture.

Week after week, our Ann Marie LaFlamme has teamed up with law enforcement to shine light on dangerous criminals. And with your help, the U.S. Marshals have put 100 fugitives in jail.

We invited the U.S. Marshals and members of the DFAT team to Broadcast House Thursday in honor of their efforts to take criminals off the streets and keep our neighborhoods and families safe.

The Most Wanted task force got started after a Sterling Heights police officer was murdered in a parking lot. To find the killer, the local police department knew they couldn't do it alone and enlisted the help of the U.S Marshals, who had far more jurisdiction.

Throughout the day, you'll hear from victims whose lives were changed forever. In 2018, Latisha Battle says her ex-boyfriend, Deron Davis, snuck into her bedroom in the middle of the night and tried to kill her while she was asleep in bed.

Davis was captured in Kansas after U.S. Marshals received a viewer tip.

"I'm strong again, that I can walk down the street knowing ain't nobody gonna touch me or harm me," Battle told Action News.

You'll also hear from local officials discussing the community impact and even revisit our quickest captures.