'It was a shock.' Detroit police chief James Craig reacts to COVID-19 diagnosis 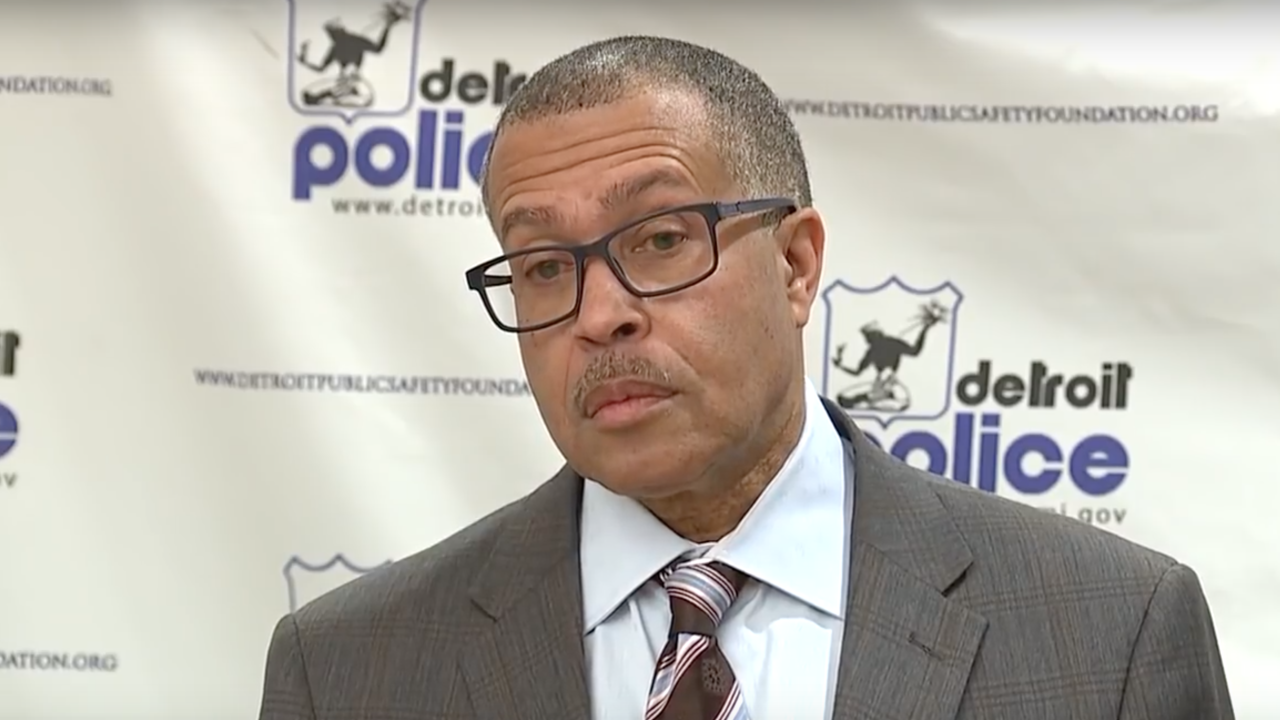 DETROIT (WXYZ) — It started with a slight cough, then a headache. But Detroit’s top cop didn’t think much of it, at least not a first.

“I thought I had seasonal allergies kicking in,” said Chief James Craig. “I wasn’t overly concerned. And then it just kind of persisted.”

On Friday, Mayor Mike Duggan announced that Craig tested positive for COVID-19, the 39th person in a department to be stricken with the virus that has spread throughout the department and put 468 officers in quarantine.

Earlier this week, a police captain and a dispatcher succumbed to the virus.

Since last week, when two cases of coronavirus were first confirmed in the department, Craig took steps to minimize its spread.

He instituted a temporary policy giving officers more discretion in responding to minor misdemeanor offenses to limit their risk of being exposed.

Craig himself took steps to limit his own exposure, making fewer public appearances, cutting back on large meetings and trying to keep to himself when possible.

“I tried to do everything I could to minimize contracting the virus, constantly washing hands,” he said. “I don’t know if we truly understand how this disease is passed.”

While nearly 500 officers are currently sidelined because of possible exposure to the disease, Mayor Duggan said today that 119 are in the process of re-entering the force.

Earlier this week, he said there has been been no noticeable effect on police response times, due in large part to the fact that Governor Whitmer's stay-at-home order appears to have driven down the number of calls to 911.

In addition to more rigorous cleaning around police precincts, the department has recently mandated temperature checks for all officers reporting for duty.

Craig is recovering at home and, in his absence, Assistant Chief James White will assume day-to-day operations of the department. White was, until recently, also in quarantine after being exposed to someone who tested positive for COVID-19.

White tested negative for the virus.

“I have tremendous confidence in Assistant Chief White and the team,” Craig said. “I’m going to be with them, just not physically.”