'I've been traumatized.' Amazon driver at center of controversial arrest in Warren speaks out 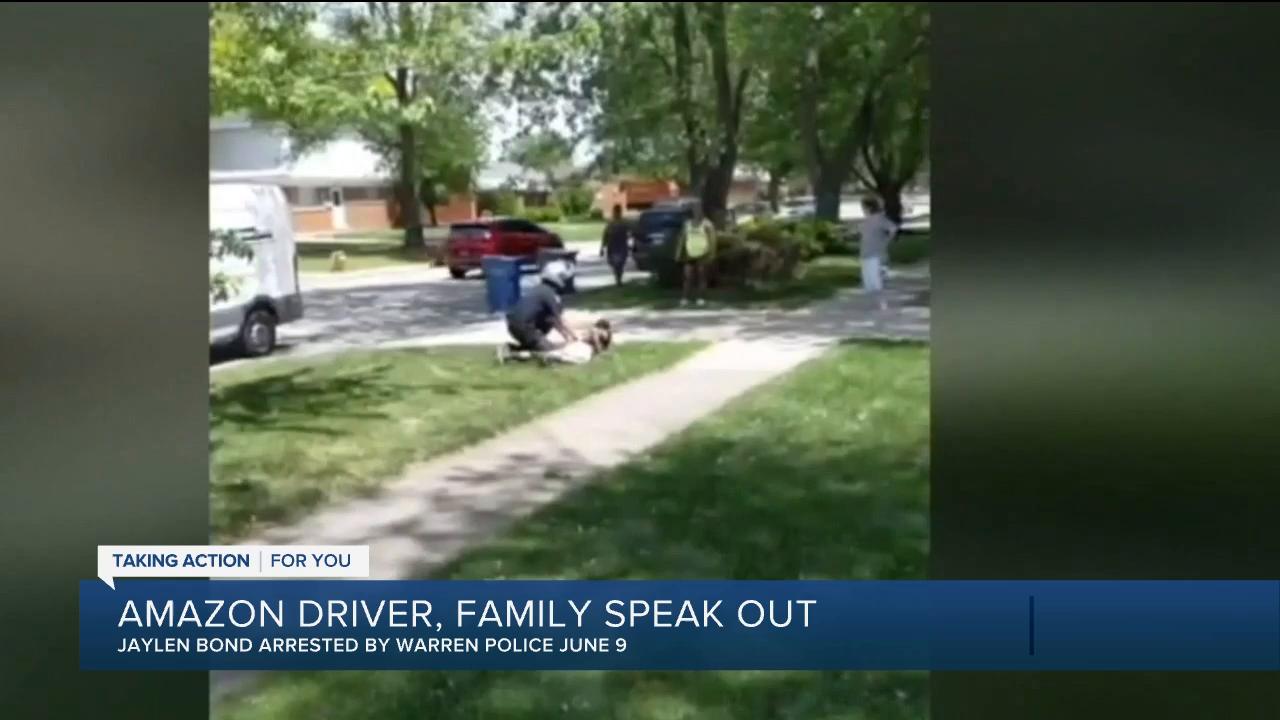 The Amazon driver at the center of a controversial arrest by Warren police spoke out on Wednesday alongside his family and their attorney. 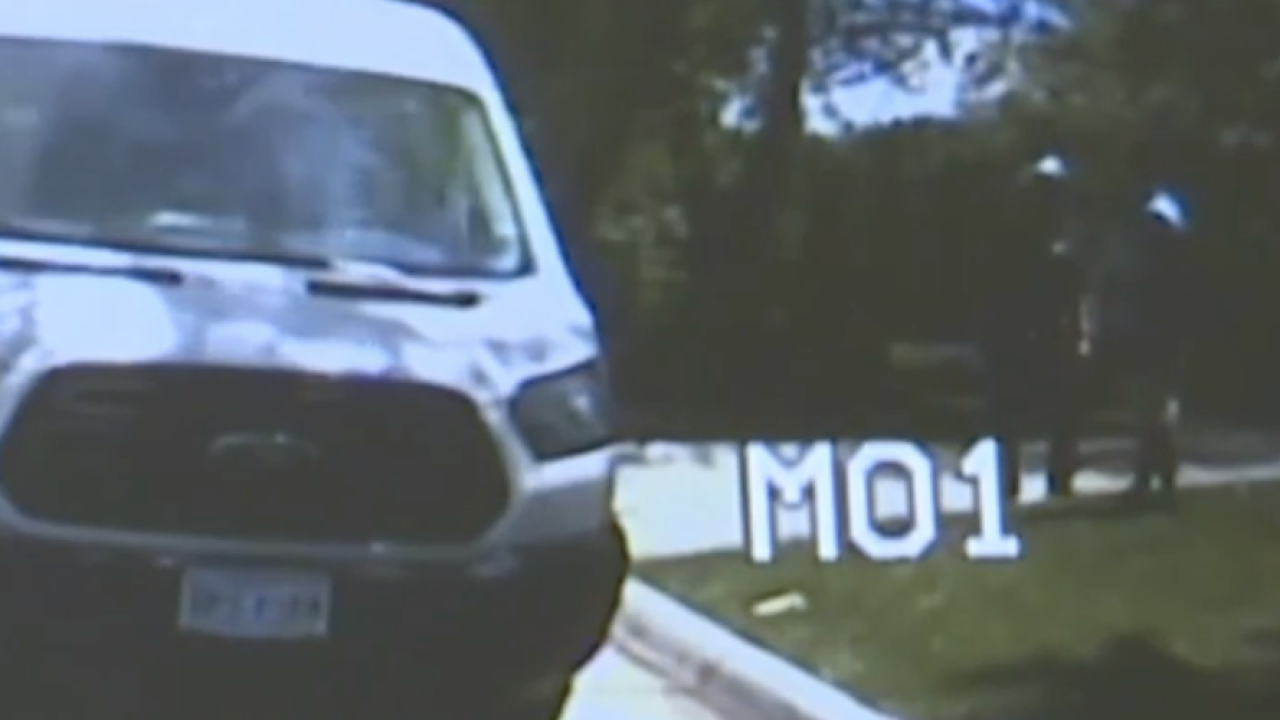 WARREN, Mich. (WXYZ) — The Amazon driver at the center of a controversial arrest by Warren police spoke out on Wednesday alongside his family and their attorney.

Jaylen Bond and his family say police crossed the line during an arrest that began with a parking violation.

“Ever since the incident I’ve been traumatized. I haven’t gotten sleep. My neck is hurting and I still have bruised the cop put on me," Jaylen said during the press conference.

Jaylen, 23, said he feared for his life after a heated encounter with an officer over temporarily parking opposite traffic while making a delivery on June 9.

Police said he refused to show his license 11 times, but Jaylen disputes it, adding he was scared and confused about being questioned.

“I just think it was malicious overkill," his father, Mark, said.

Mark said his son could've easily been issued a parking ticket and there was no need to demand his license.

Furthermore, he is angry with police for requesting felony charges that included resisting and obstructing, charges the Macomb County Prosecutor declined to file.

“It was a young guy at work doing a job. That was observed by the officer pulling up. I’m very troubled that they had a difference of opinion and for the Chief to go for a felony charge is overkill," Mark said.

Attorney Donald Andrews said the motorcycle officer had something to prove. While the officer was placed on leave, the review of what took place is being done by the Macomb County Sheriff's Office.

Andrews is also calling for Warren's top cop to step down for allowing an officer to do this.

“What we see is an officer looking for a confrontation. It quickly spirals out of control with Mr. Bond assaulted by the officer and wrongfully arrested," Andrews said.

Although no lawsuit has been filed yet, Jaylen’s attorney says they are considering all options. The Warren Police are not commenting at this time.