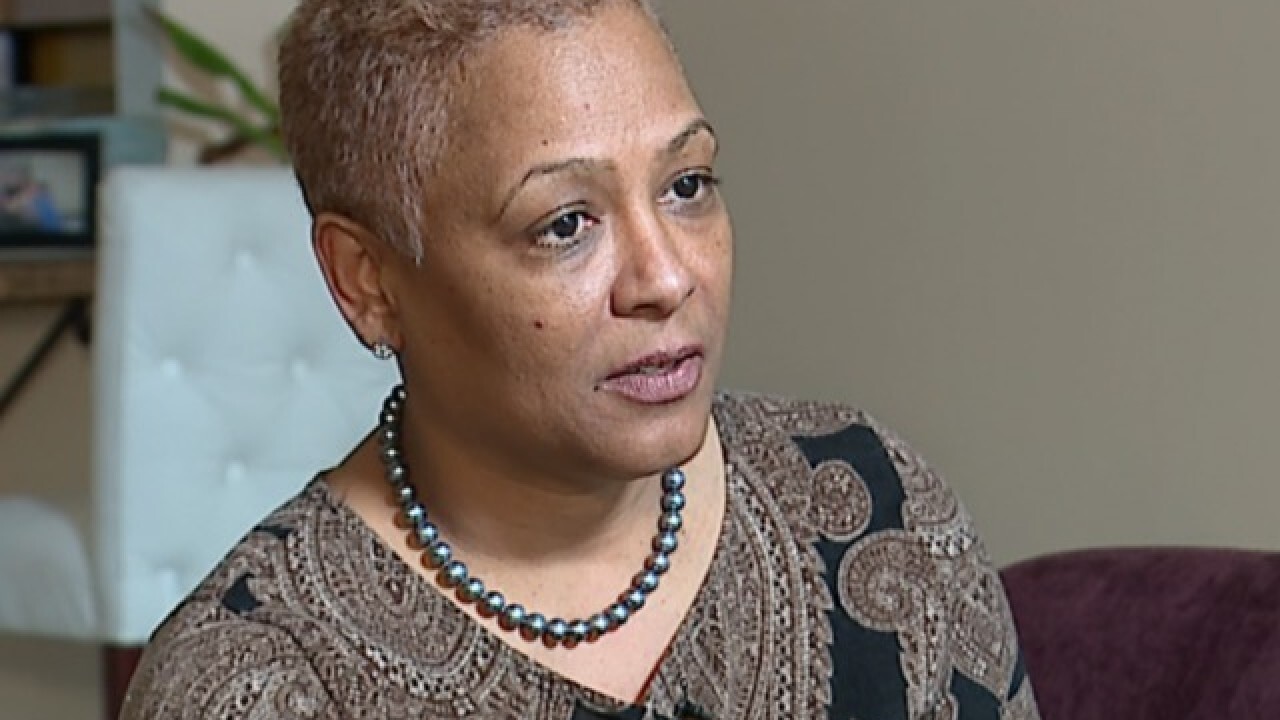 “There comes a time when you have to make a decision. Do we turn to the page or do we close the book?” Evans said in a tearful video posted to her Facebook account. “It’s time now for me to close the book on being your Third Circuit Judge."

Evans was facing a suspension from the Judicial Tenure Commission, 7 Action News has learned, but decided to retire instead. Last April, 7 Action News aired a series of reports about Evans’ attendance on the bench, with undercover cameras frequently showing her coming in hours late, leaving hours early and—on some days—not showing up at all, all while submitting false attendance reports that claimed she was present.

“We expect judges to tell us the truth as to when they’re here and when they’re not here,” said Robert Colombo, then the court’s chief judge. “Because the supreme court says if you lie, you shouldn’t be a judge.”

The 7 Action News investigation triggered at least one complaint with the Judicial Tenure Commission, the state watchdog agency that polices judges.

Today by phone, JTC Executive Director Lynn Helland said he could not comment on whether Evans’ retirement was related to the complaint.

In her video announcement, Evans did not say when her retirement would take place, but said she looked forward to the state’s new Democratic governor, Gretchen Whitmer, appointing her replacement. She said she will be joining the law firm Hall and Makled, where Evans will be of counsel.