A Detroit psychiatric hospital released him, he took his life the next day 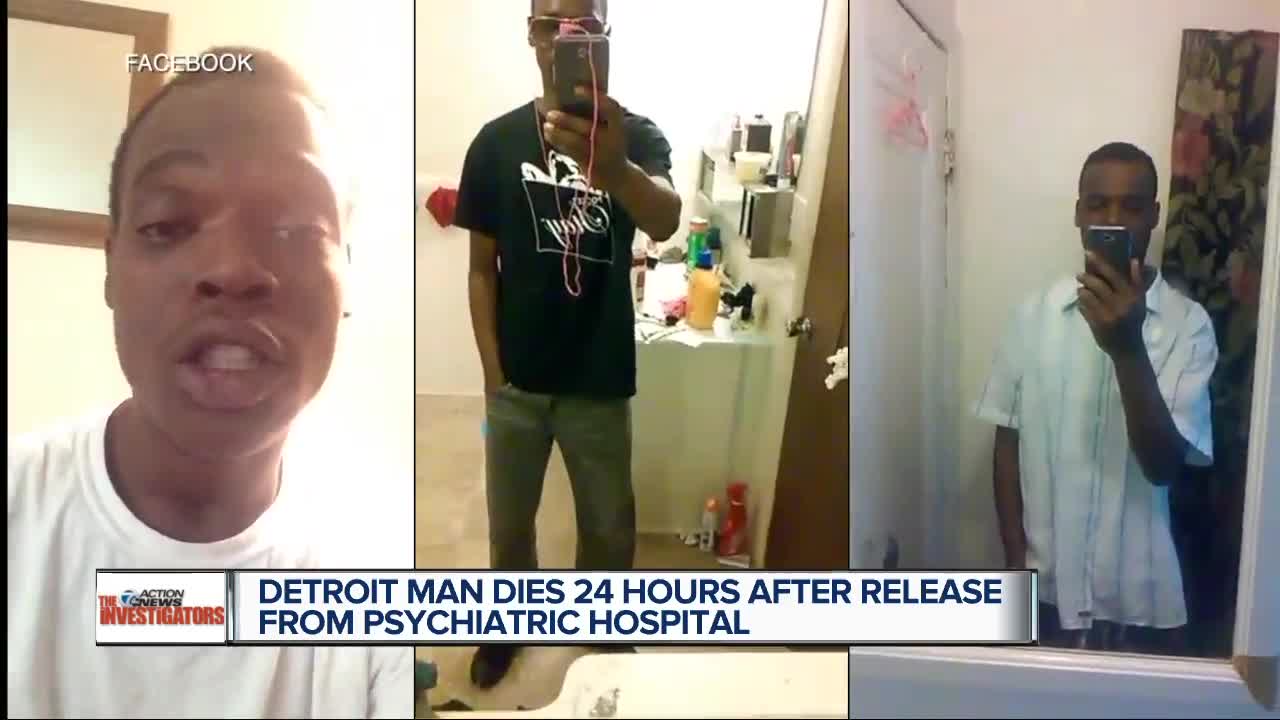 "This is a poster case of one of the major problems we have in our mental health system," said Mark Reinstein. 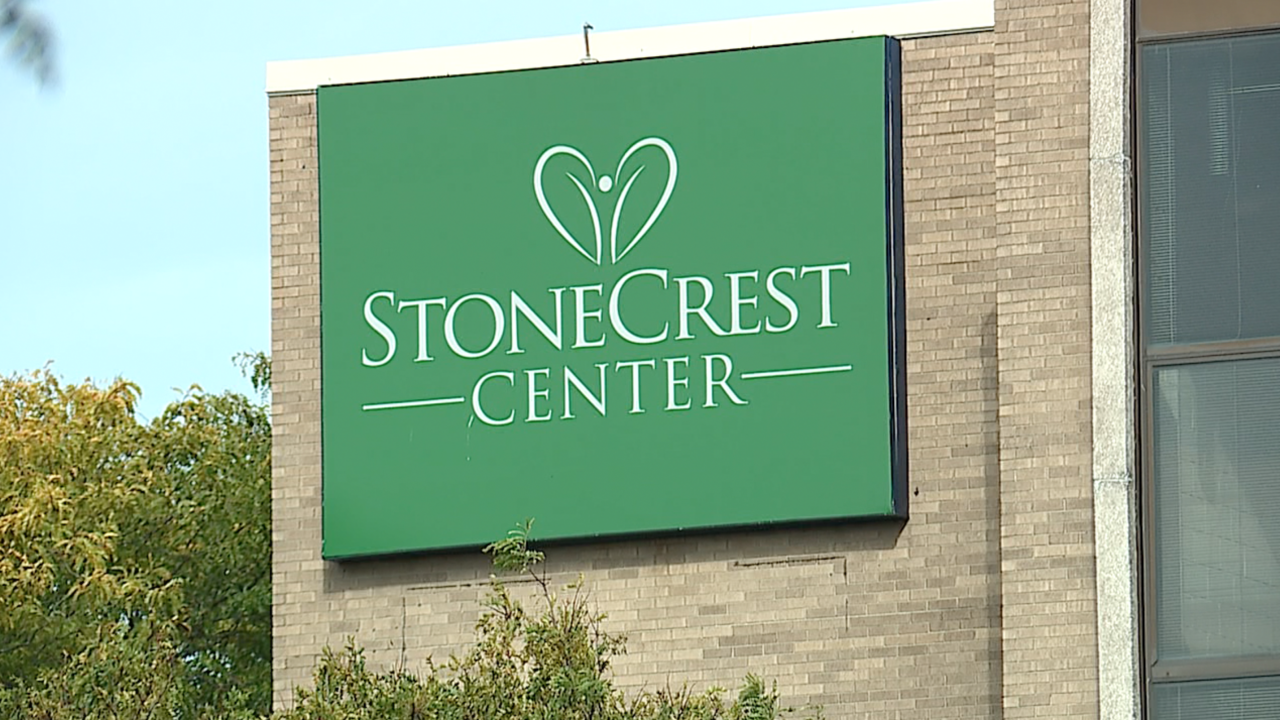 DETROIT (WXYZ) — This story begins where it ended, on a sunny morning in June along the Detroit River.

That day, 29-year-old Naseer Landrum ran along the city’s riverfront, climbed on top of a metal barrier and prepared to jump.

“In his eyes, he was disoriented,” said Juan Elizandro, who was landscaping nearby. “I don’t know how much medication he was on.”

Renee Badalamente was walking along the river, too, when she noticed Landrum preparing to jump. She called 911.

“He grabbed this rope and he just held it in his hands and said something about being free,” she said. “And he jumped into the river and never resurfaced.”

His body would be recovered by a dive team. His death, the medical examiner later ruled, was a suicide.

But just one day earlier, Landrum was released from StoneCrest Hospital in Detroit, deemed well enough to be out on his own.

How something like this could happen, experts say, is the result of a state mental health system where demand is great and beds are few. It forces many of our sickest patients in and out of a revolving door of care where stays get shorter, and the sick get sicker.

Much of Naseer’s struggle with mental illness is told at Wayne County probate court, in a file that dates back years. At least five times in seven years, loved ones, physicians and even police tried to get Naseer help, seeking court-ordered treatment in private hospitals.

The first petition was filed in 2012 by a social worker. Naseer “thought his dad and brother were terrorists,” she wrote, “he went to get a gun…to harm them.” A physician said he suffered from paranoid schizophrenia. Naseer was hospitalized and out within 2 weeks.

The next year, it was Landrum’s sister who tried to get him help, telling a judge that he walked into his neighbor’s home, speaking incoherently. A psychiatrist said he was “delusional” and “made threatening statements.” He was hospitalized at Detroit’s Sinai Grace, released after a week and a half.

In 2017, Naseer's behavior escalated when he walked into a Farmington Hills bank talking about “killing someone.” When police arrived, he said he was “under the direction of aliens” and “talked about casting spells.”

Police didn’t arrest him; instead, they asked that he be hospitalized. There’s no record of how long his treatment lasted, but it wouldn’t be the last time he’d need it.

“This is a poster case of one of the major problems we have in our mental health system,” said Mark Reinstein, the CEO of the Mental Health Association in Michigan, who says demand for psychiatric beds has never been higher.

“If they believe they’ve gotten someone to the point that he or she no longer has suicidal thoughts,” Reinstein said, “that’s the way the system operates now. Then it’s time to go.”

In January 2019, Naseer was as bad as he’d ever been. Doctors said he was “exhibiting bizarre behavior,” “refusing to take medications” and telling them he “needs to be free.”

He was hospitalized, deemed on January 3 to be a “danger to himself and others.” But only 5 days later, doctors said he was well enough to be out. Just not for long.

Six months later came another petition: doctors wrote he was “grossly delusional”,” “paranoid” and “unpredictable.” The judge on the case ordered Naseer spend up to 30 days in a hospital. He was out in less than two weeks.

Landrum committed suicide the day after he was released.

“Why do we keep doing the same thing? Over and over again?” Reinstein said. “Everyone says we know we need to do something to make things better. But no one does.”

In response to our reports, StoneCrest released the following statement:

Thank you for affording StoneCrest Center an opportunity to respond with important context about the unique and medically complex patient populations we are proud to treat and the overall realities and challenges of behavioral health care delivery. StoneCrest and its over 300 dedicated clinicians and support staff provide high quality, evidence-based, compassionate and therapeutic behavioural health treatment to thousands of acutely ill patients each year. Many of our patients have very challenging conditions and histories of self-harm, depression, schizophrenia, psychosis, substance use and other mental health disorders. Fatal incidents are exceptionally rare and extremely difficult to predict clinically. The clinical determination on whether to admit a patient and when to discharge a patient is made by the attending psychiatrist in consultation with the other members of the clinical support team. We offer our sincere and profound condolences to the patient’s family. State and federal patient privacy law, as well as StoneCrest’s internal policies, prohibit us from commenting on the specifics of individual patient treatment.