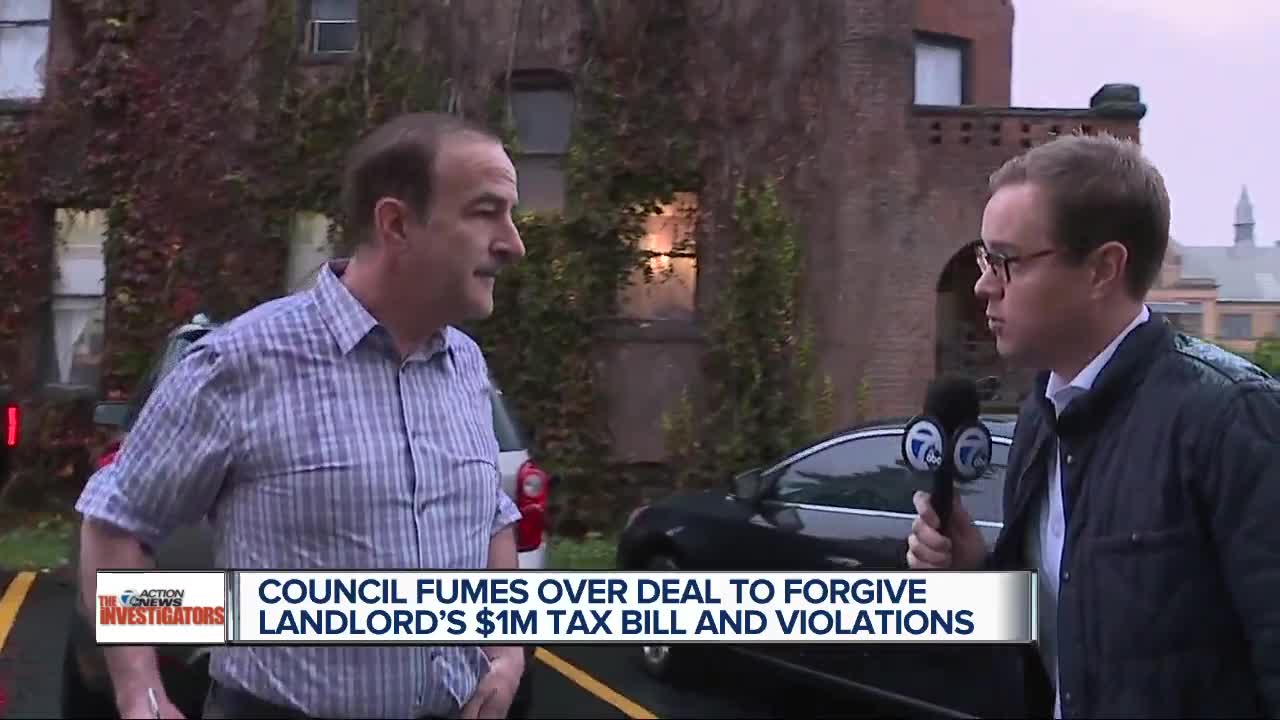 Members of Detroit’s City Council today ripped a deal made earlier this year with a controversial land speculator that wiped clean his $1 million tax bill and 800 blight tickets. 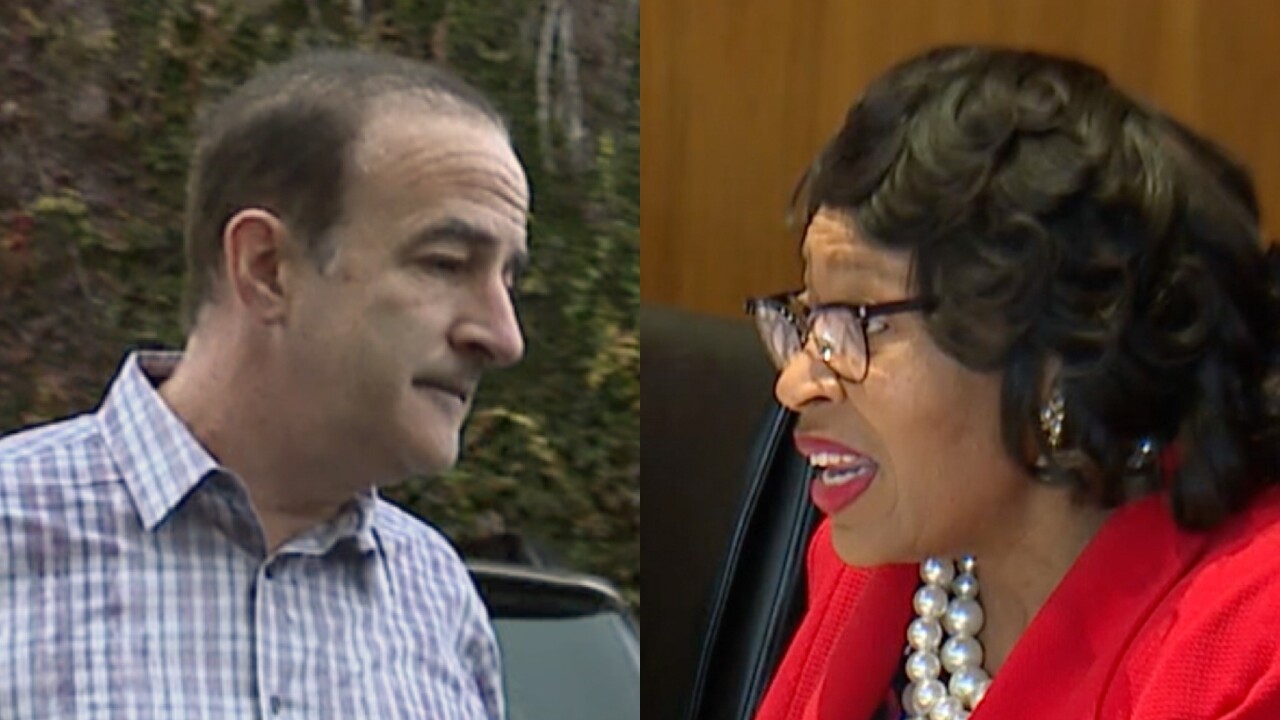 DETROIT (WXYZ) — Members of Detroit’s City Council today ripped a deal made earlier this year with a controversial land speculator that wiped clean his $1 million tax bill and 800 blight tickets.

The deal was made last spring as the city rushed to find the needed land for Fiat Chrysler to build a new assembly plant along Jefferson Avenue.

Kelly, who’s accused in a class-action lawsuit of using predatory contracts to put Detroiters in dilapidated homes, saw his back taxes and blight violations disappear in exchange for less than half an acre of land that the city said was vital to land the assembly plant and the accompanying 5,000 new jobs.

Today, City Council President Brenda Jones ripped Mayor Mike Duggan’s administration, saying the deal was rushed through and council members weren’t given enough detail about Kelly’s checkered past and what he stood to gain.

“To dismiss tickets of properties for people who are living like that, forgiven for an FCA deal, to me, it’s not a good deal for the city,” Jones said, adding that she may have voted against the deal had she known then what she knows now.

RELATED: A Detroit landlord is being sued for 'predatory contracts.' The city forgave $1M in unpaid property taxes

Last week, a 7 Action News investigation revealed that scores of families live in homes either rented through Kelly’s Detroit Property Exchange or related companies, or purchased through a land contract. Some of the homes were without heat, had holes in the walls and ceilings and were frequently in states of disrepair.

“Animals live better than that out in the cold,” Jones said, referring to WXYZ's investigation. “Nobody should live like that, and paying rent as well. Nobody.”

Speaking before the council today, Corporation Council Lawrence Garcia said that while the deal wasn’t perfect, it was in the best interest of the city.

‘We made a lot of complex deals in a very limited amount of time,” he said, “and this was, and still is a good deal for the city.”

David Bell, Director of the City’s Building, Safety Engineering and Environmental Department, said that while some 800 blight violation tickets tied to Kelly were dismissed as part of the FCA deal, the city has hit the speculator with 54 blight tickets since.

“Our goal is to sit down with him in the next week or so to get a list of all his properties that are under land contract,” Bell said, “and then come up with a strategic plan with the law department to address his blighted properties.”