Detroit 911 response times are down, but DPD says ‘we are nowhere where we need to be' 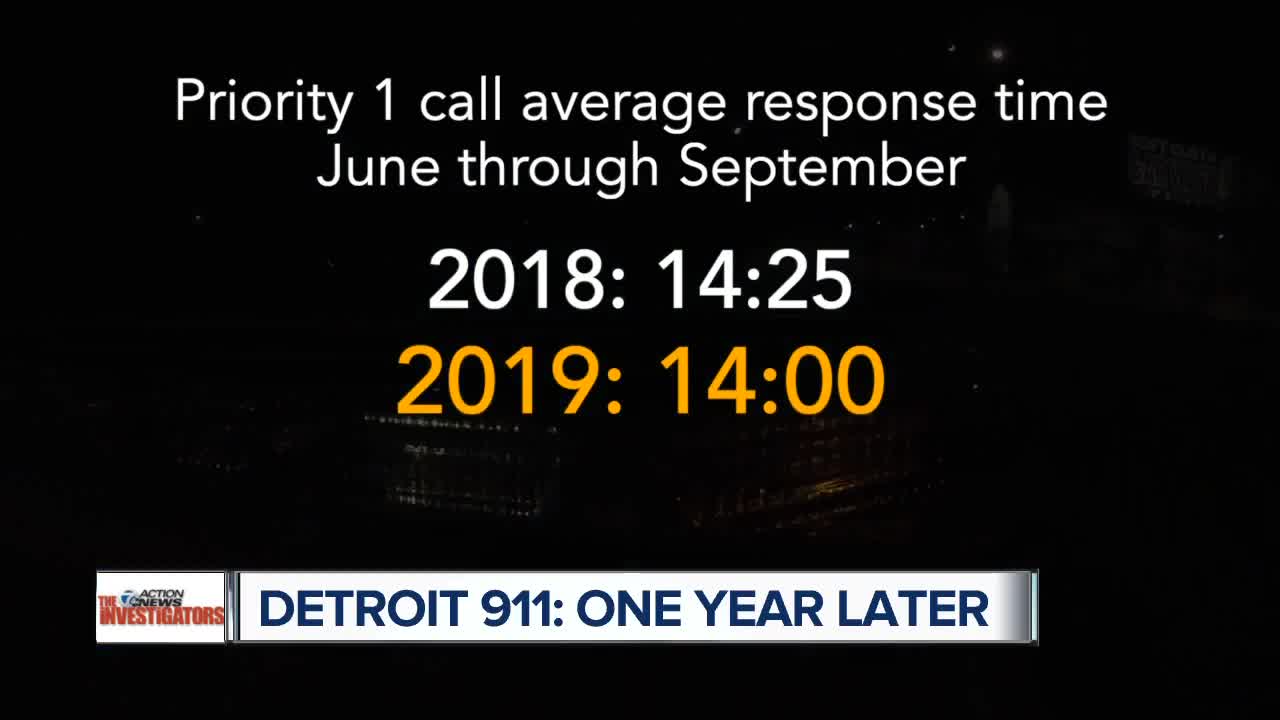 One year since a 7 Action News investigation of Detroit’s 911 system, the department is showing improvement in key areas, but continues to see urgent calls for help slip through the cracks. 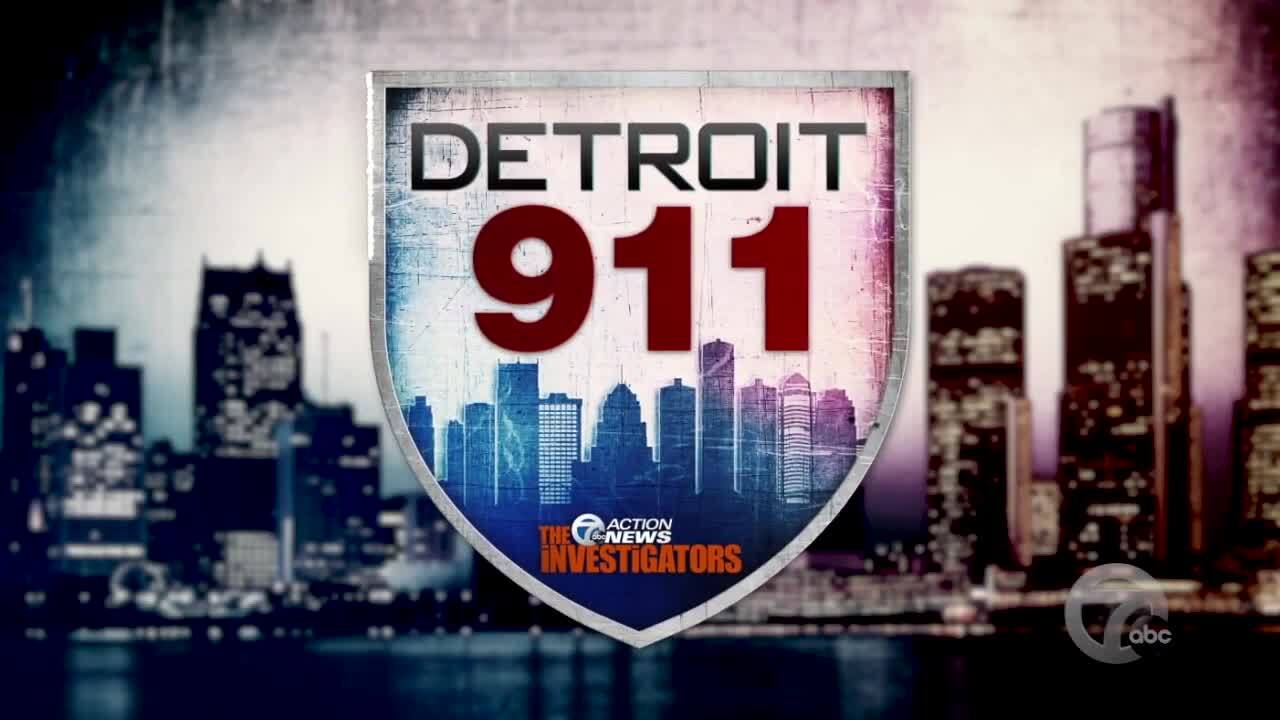 DETROIT (WXYZ) — One year since a 7 Action News investigation of Detroit’s 911 system, the department is showing improvement in key areas, but continues to see urgent calls for help slip through the cracks.

“We’re not where we need to be. We’re not claiming victory,” Assistant Chief James White said. “Are we better? Absolutely.”

Earlier this year, in response to our reports, Detroit Police made sweeping changes throughout the department. That included the removal of the director of 911 operations, the discipline of more than 30 employees, increased staffing and a whole host of new policies and procedures.

While considerable improvement is still necessary, data suggests DPD has made progress in multiple areas over the last 12 months.

During the summer months last year, priority 1 calls – the most urgent that police receive – averaged a response of 14 minutes and 25 seconds. But during the same period this year, average response time fell by nearly 30 seconds.

“30 seconds can be the difference between life and death,” White said.

But while officers, overall, are getting to emergencies quicker, the number of Detroiters waiting longer for help in an emergency has increased year over year.

From June through September, 335 priority 1 calls had response times of 30 minutes or more – an increase of 27% from the year prior.

Watch our Detroit 911 documentary below

In May, 7 Action News revealed that hundreds of calls a day were first being answered by an automated message, rather than a call operator. Dubbed the “on hold message,” 965 calls a day, on average, heard at least some portion of the recording in 2018.

That included callers like Paula Smith who, for 32 years, was a Detroit cop. After being woken up by the sound of gunfire from the apartment building next door, she called 911 this summer.

Today, experiences like Paula’s are becoming more rare. The number of calls hearing the “on hold message” has been slashed by roughly 60%, to about 400 a day.

Still, White acknowledges that 400 callers being answered by the automated message isn't cause for celebration. From March to September of this year, more than 18,000 calls waited 60 seconds or more to be answered. More than 3,000 waited at least 2 minutes to be answered.

White says the city’s goal is that no call to 911 is delayed, but that in a major city like Detroit, that just isn’t possible.

When highly-visible crimes occur, scores of people will call 911 reporting the same single crime. That jams up the phone lines, leading callers to wait — including those reporting completely different emergencies.

And when calls are answered, some are still slipping through the cracks.

“I just woke up to gunshots, and my front door, the glass is shot out,” said a caller from July. “I have holes in my house, in my front door.”

The call from Detroit's Lakepointe Street had a response time of over more than 2 hours. Police were tied up on other runs, officials says, and when they arrived, the shooter was gone.

When we went to visit the home, the 8 bullet holes remained, but the homeowners were gone. They moved out shortly after the shooting, neighbors said.

“The call should not have waited that long,” White said. “We could have dispatched from another precinct, and that’s what we’re looking into.”

On the same night, a 23-year-old woman called 911 to report she’d been sexually assaulted.

“This guy had raped me, I don’t know what to do,” she said. “I told him that I didn’t want to have sex, and he ended up forcing me to have sex with him anyway.”

Police arrived more than an hour later. When they got to the home, there was no answer. Officers never made contact with the alleged victim.

“It’s unacceptable,” White said. “We have work to do in that area. We’re opening an investigation.”

The department is now investigating what went wrong with this call, and others we brought to their attention.

“Did the department become aware of the problems with these calls as a result of its own review, or as a result of my questions?” 7 Investigator Ross Jones.

“That’s the problem that I have with this process. It’s that we didn’t find these first,” White responded. “I want our people looking at the calls at the rate that you look at them to find these problems.

“We are better than where we were. But we are nowhere where we need to be. As we look at these calls, it’s evident that we’ve got much work to do.”