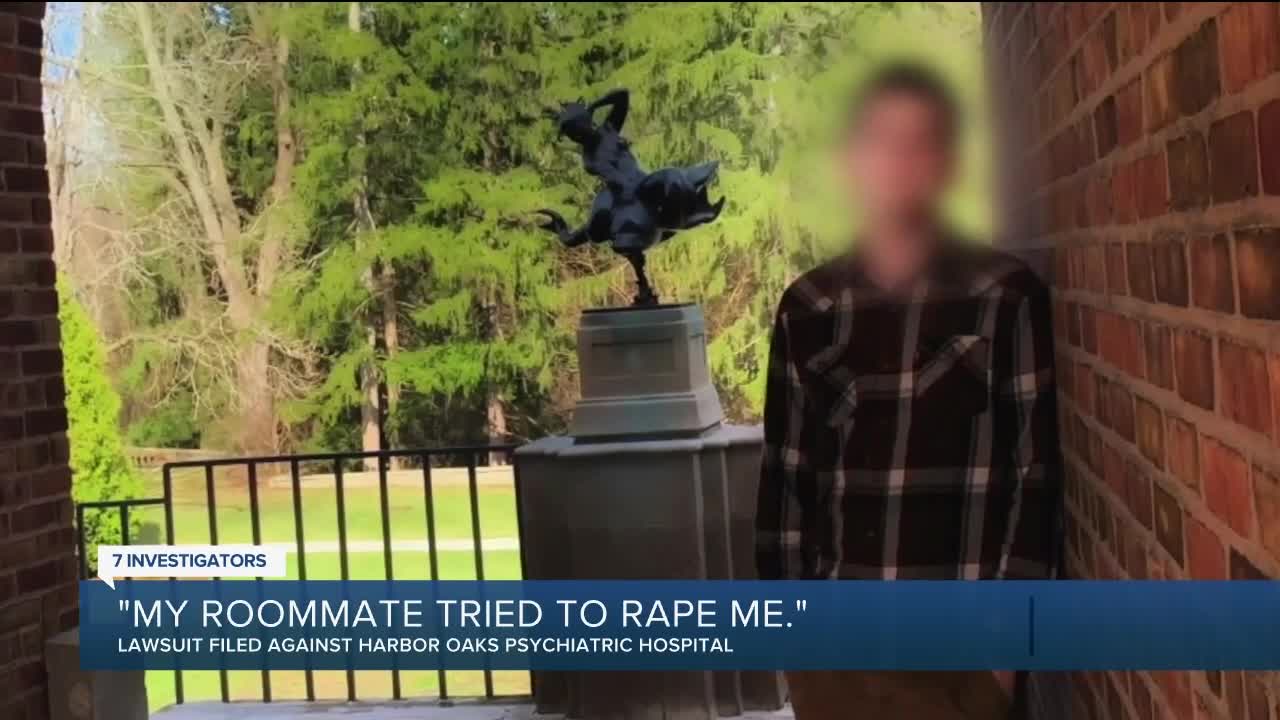 A New Baltimore psychiatric hospital with a history of abuse among patients and staff is the subject of a lawsuit following the assault of a 17-year-old patient. 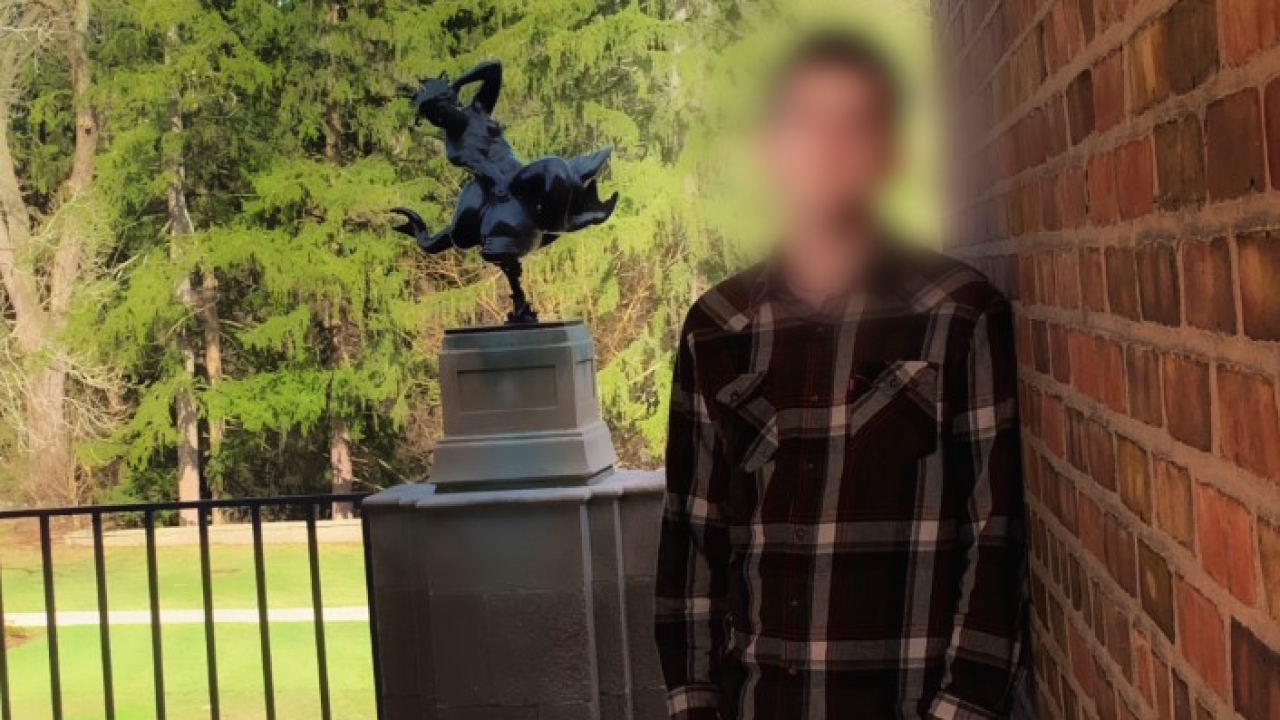 NEW BALTIMORE, Mich. (WXYZ) — A New Baltimore psychiatric hospital with a history of abuse among patients and staff is the subject of a lawsuit following the assault of a 17-year-old patient.

Attorney Brian McKeen filed the lawsuit against Harbor Oaks Hospital earlier this month, alleging that in June of 2018, the facility, the attending physician and administrator’s negligence led to the sexual assault at the hands of another patient.

7 Action News is not naming the victim because of a policy not to identify assault victims without their permission.

“He was admitted to Harbor Oaks and he was broken,” said his mother Heidi Ritzrow. “And he was discharged shattered.”

Ritzrow’s son, who suffered from anxiety and depression, came to Harbor Oaks psychiatric hospital in June 2018 after attempting suicide.

“He grabbed a bunch of Ibuprofen and he locked himself in the bathroom and was going to take it all,” Ritzrow said.

Because of his fragile state, his mother says she asked hospital staff that her son not be placed with a roommate, but instead have his own room.

“They told me no,” she said. “That they could not do that, that they had too many patients. But they promised to keep him safe.”

He was admitted Harbor Oaks on a Thursday. By Saturday, according to police records, he was assaulted by his roommate. His mother learned through a phone call.

“’Mom, you have to help me. My roommate tried to rape me last night,’” he said. “It’s a statement that will burn in my brain for the rest of my life.”

According to a police report, his roommate put his hands down his pants and assaulted him for 10 minutes.

“The roommate attempted to engage in sexual acts with him, tried to force him to perform oral sex on him,” said attorney Brian McKeen. “Cornered him in the room, restraining him, trying to grab him and grope him.”

McKeen alleges that staff was aware that the young man’s roommate had a history of assaultive behavior and still placed him in the same room as his client.

“To put him into a situation where he could be assaulted by a person with a known history of violence is just unacceptable,” McKeen said.

Police investigated and charges were filed. The assailant was charged with criminal sexual conduct in the fourth degree and later pleaded no contest to aggravated assault.

In a statement, CEO Briana Jacob said that “Harbor Oaks takes all patient incidents very seriously,” adding that state and federal regulators did not cite the hospital for any deficiencies stemming from the assault.

“The safety and rights of everyone in Harbor Oaks—our patients and staff—have been and always will be the hospital’s top priorities,” Jacob said.

As 7 Action News has reported extensively, scores of patients and staff at Harbor Oaks have alleged physical and sexual assaults dating back years.

A number have led to criminal charges.

Employees, both past and present at the facility, have said that abuse was largely made possible by chronic understaffing or admitting patients that the facility was not equipped to safely care for.