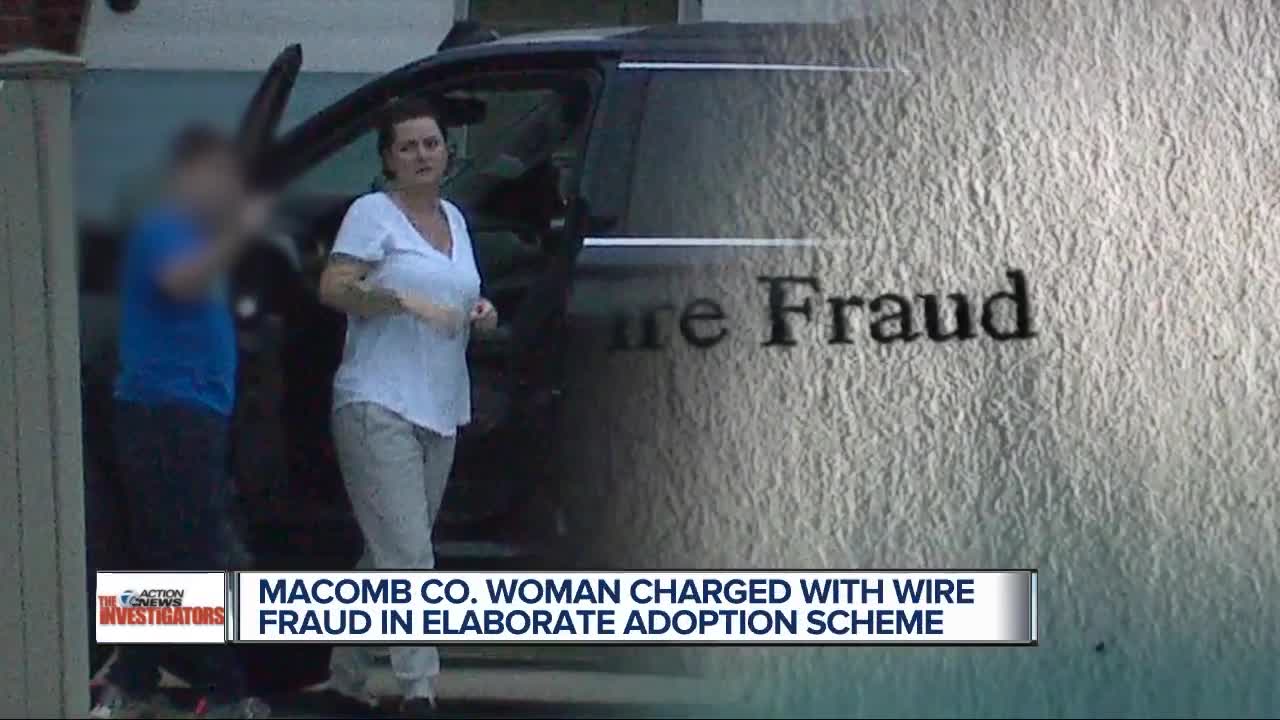 An unlicensed adoption worker who’s been the focus of a 7 Action News investigation has turned herself in to the FBI. 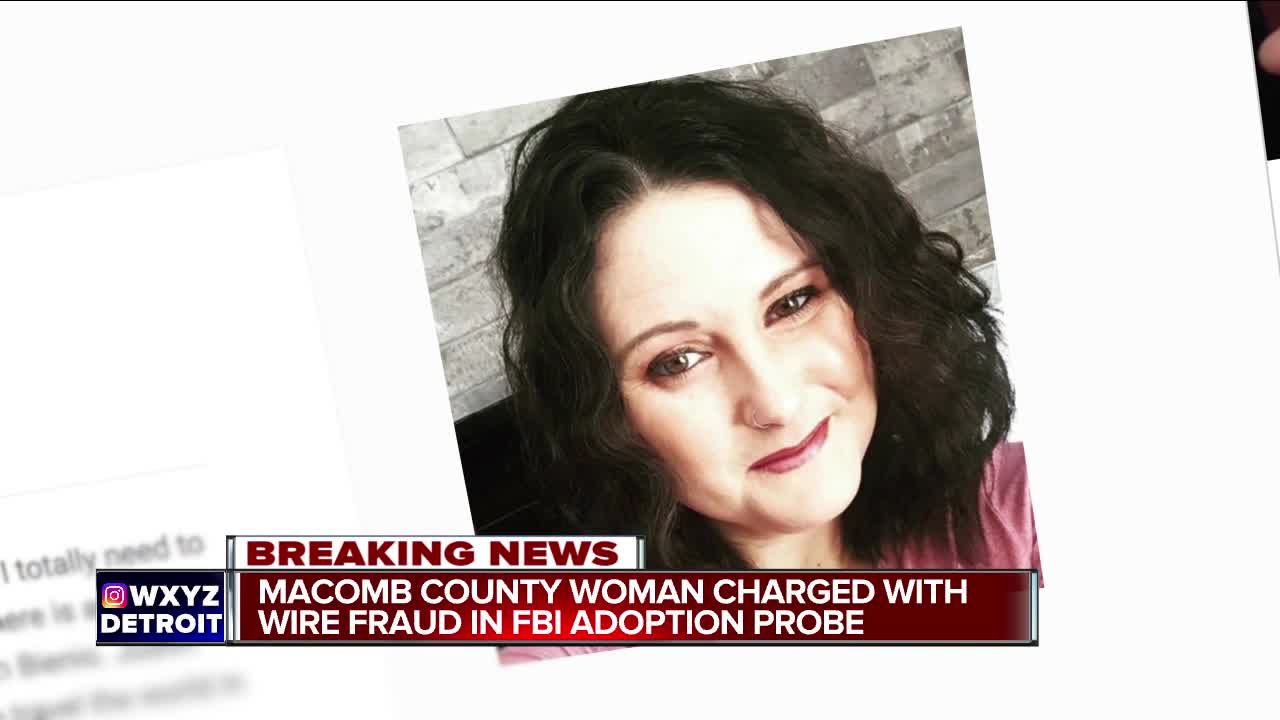 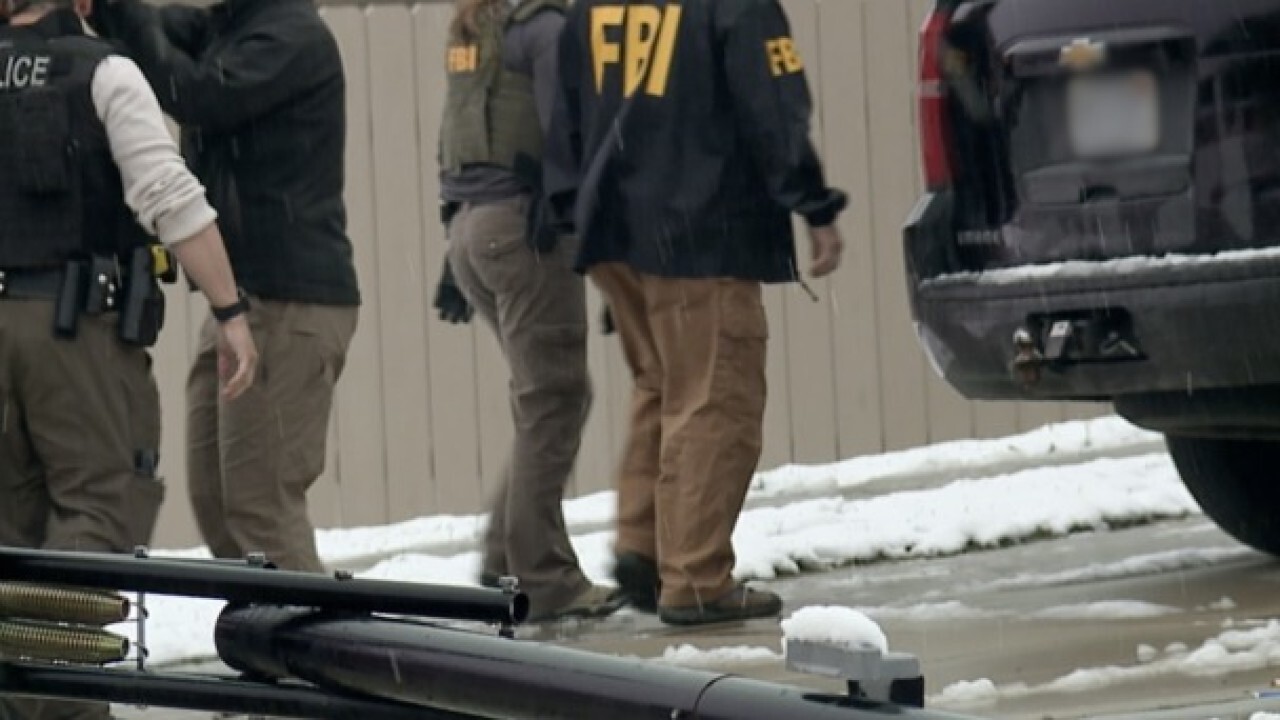 (WXYZ) — An unlicensed adoption worker who’s been the focus of a 7 Action News investigation has turned herself in to the FBI.

Tara Lynn Lee is now charged with wire fraud, and was arraigned in federal court Friday.

The 37-year-old from New Haven has been under investigation for months. Agents raided her house back in November, and families across the U.S. have been calling the 7 Investigators with stories of heartbreak and financial ruin after failed adoptions.

According to the criminal complaint unsealed in federal court Friday, “Lee collects payment from adoptive parents at the time of match ranging from approximately $10,000 to $33,000, with additional payment due at the time of adoption. On some occasions Lee informs two sets of adoptive parents that a birth mother has chosen them and collects payment from both.”

Federal agents also said in the complaint that Lee would make “fabricated matches.” In those cases, “the ‘birth mother Lee describes in the opportunity [to adoptive families] is not truly pregnant, not interested in adoption, or fictitious.”

"The allegation is, this is all a scam of adoptive parents, purported adoptive parents – people who want to adopt a baby, think they’re going to go through a legitimate adoption process and in the end there's no baby and there's no process," U.S. Attorney Matthew Schneider said.

Stacey Markley from Ohio is one of several adoptive parents mentioned in the lengthy criminal complaint filed against Lee.

"All we got was a sonogram picture, when we signed the contract with her, but they’re supposed to at least have her first name on it, so we can know that it’s her baby, or we’re supposed to get a paper signed from the doctor saying proof of pregnancy and we never got that," Markley said.

Agents also describe hopeful couples charging tens of thousands of dollars on multiple credit cards in order to quickly secure the alleged "match" with Lee for babies that never existed.

"If you think that you'll be able to trick people out of one of the most fundamental things of human life -- a baby -- we're going to be on to that, and we're watching for this each and every single day," Schneider added.

Lee’s attorney says Lee has simply been an advocate for birth mothers, and says her name isn’t on any adoption legal work.

Contracts obtained by the 7 Investigators show Lee charged families thousands of dollars, and described her business as a “licensed counseling and adoption education center.” But state licensing officials confirm, Lee is not a licensed counselor.

The judge granted bond for Lee, but she does have a lot of conditions she must meet, including handing over her passport since she was due to leave for Africa next week. She also can't do any work related to pregnancy, adoption, counseling and she can't go anywhere near a hospital or birthing center.

In talking to people across the country, the 7 Investigators learned this could impact up to 80 families in 26 different states.

“Though Ms. Lee has been charged with committing wire fraud, we cannot understate the emotional toll her actions have had on expectant mothers, adoptive parents, and families across the country. The FBI Detroit Field Office in coordination with the United States Attorney’s Office for the Eastern District of Michigan, are continuing to investigate Ms. Lee’s conduct. Additionally, the FBI’s Victim Assistance Program continues to work with those victims identified as part of the investigation. If anyone has any information about Tara Lynn Lee or her organizations – including, but not limited to, the Always Hope Pregnancy and Education Center – we encourage you to call our hotline number at 313-965-2227.”

If you have tips about this or any other story for 7 Investigator Heather Catallo, email hcatallo@wxyz.com or call her at (248) 827-4473.