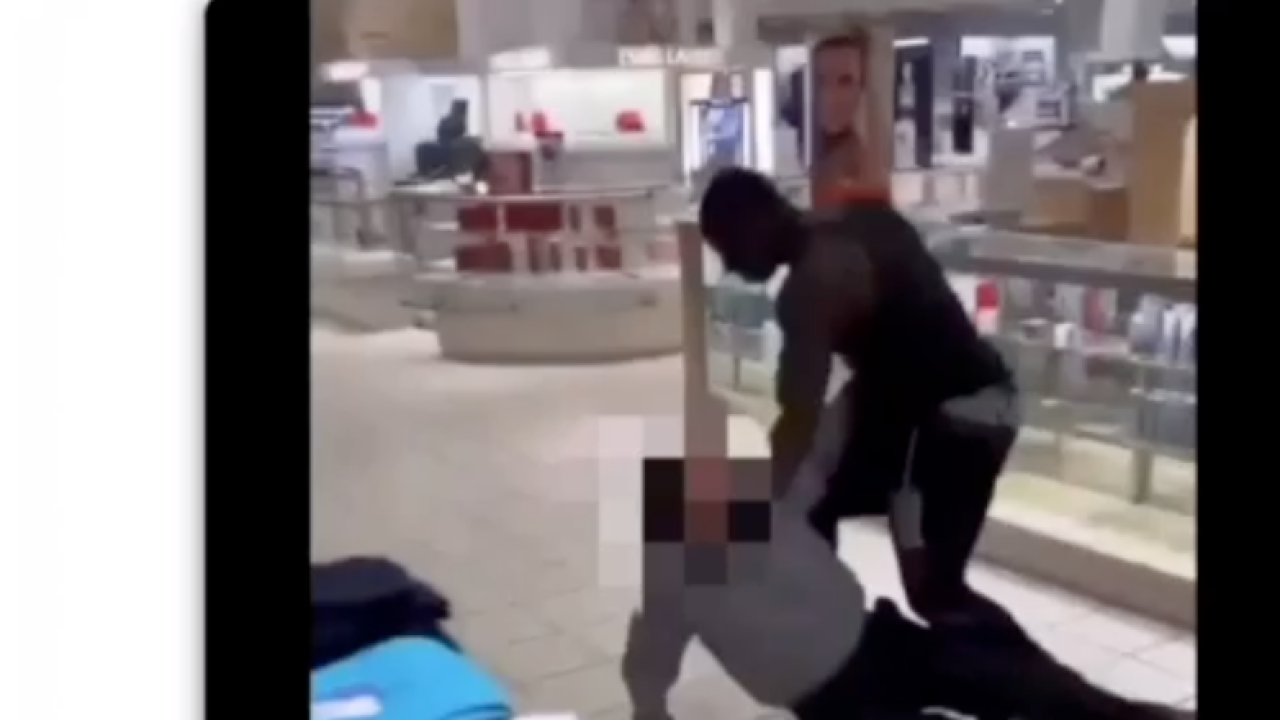 (WXYZ) — A man wanted in the assault of an employee at a Macy's in Flint township has been arrested.

Damire Palmer has been charged with assault with intent to do great bodily harm, according to authorities.

The violent attack happened back in June and was caught on camera.

It's alleged to have started after the store employee used a racial slur, but the Genesee County prosecutor says there is no evidence the victim did anything to provoke the attack.