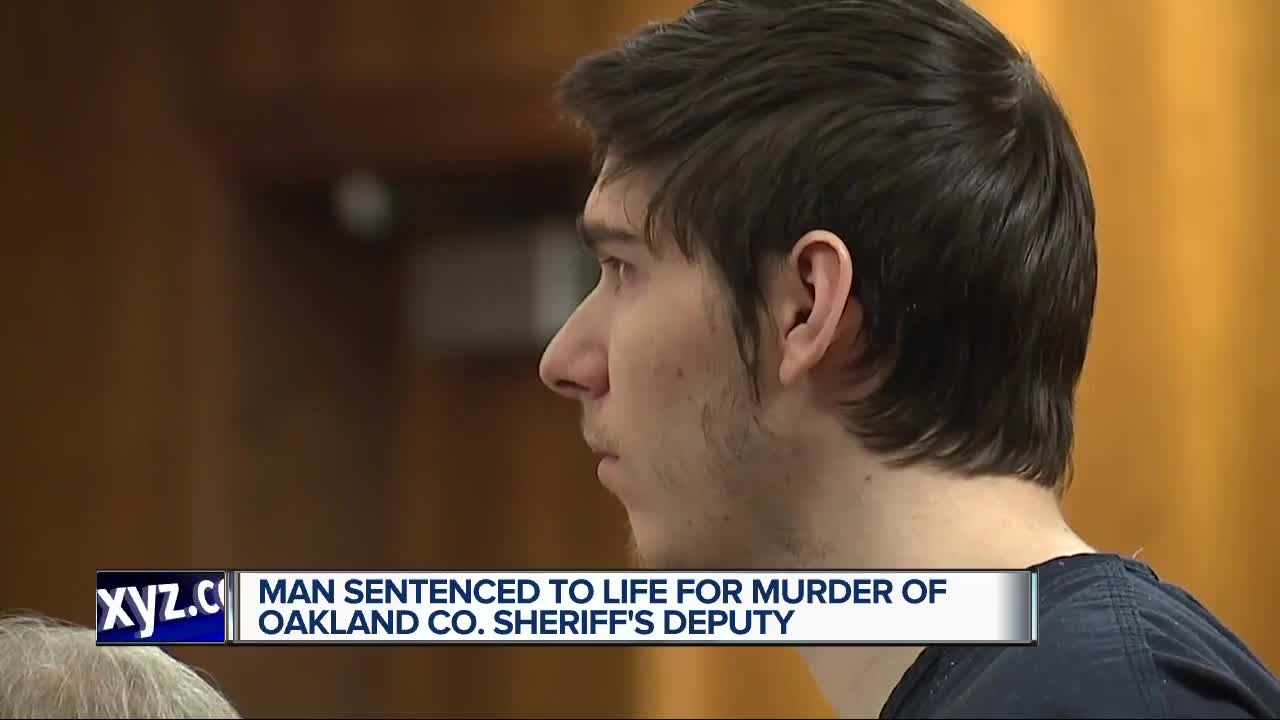 The man who killed Oakland County Deputy Eric Overall was sentenced to life in prison without the possibility of parole. 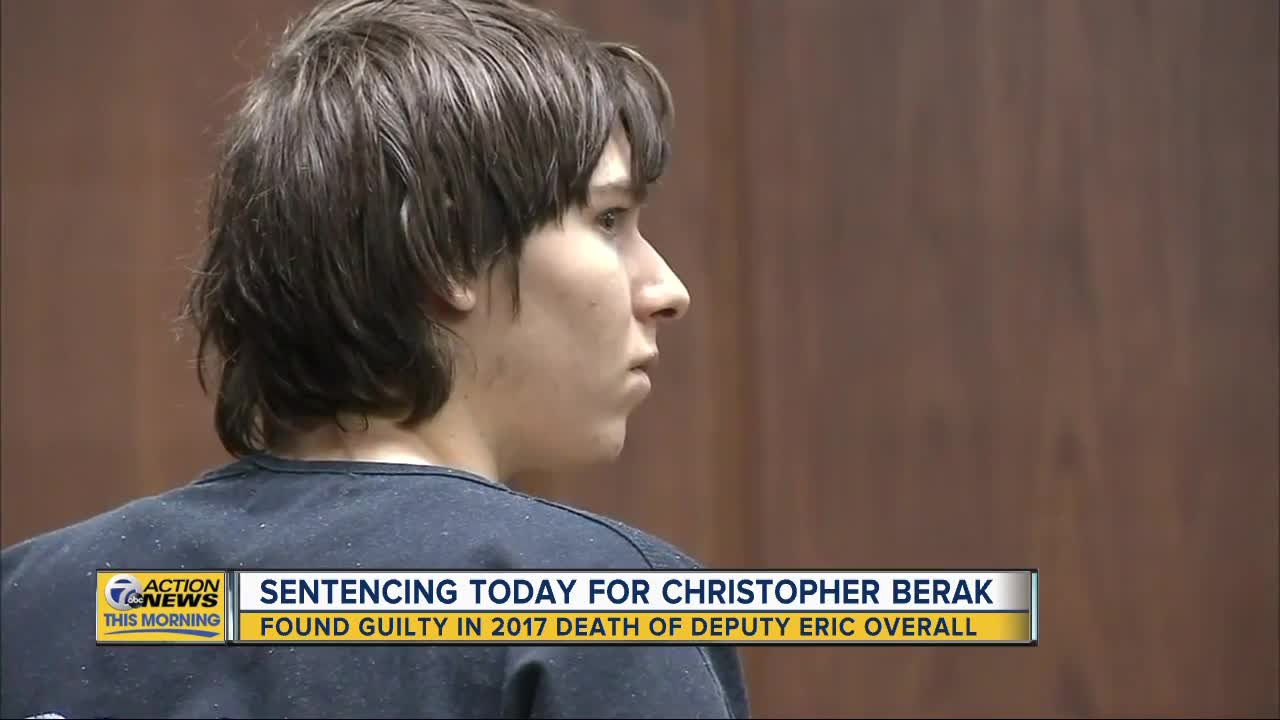 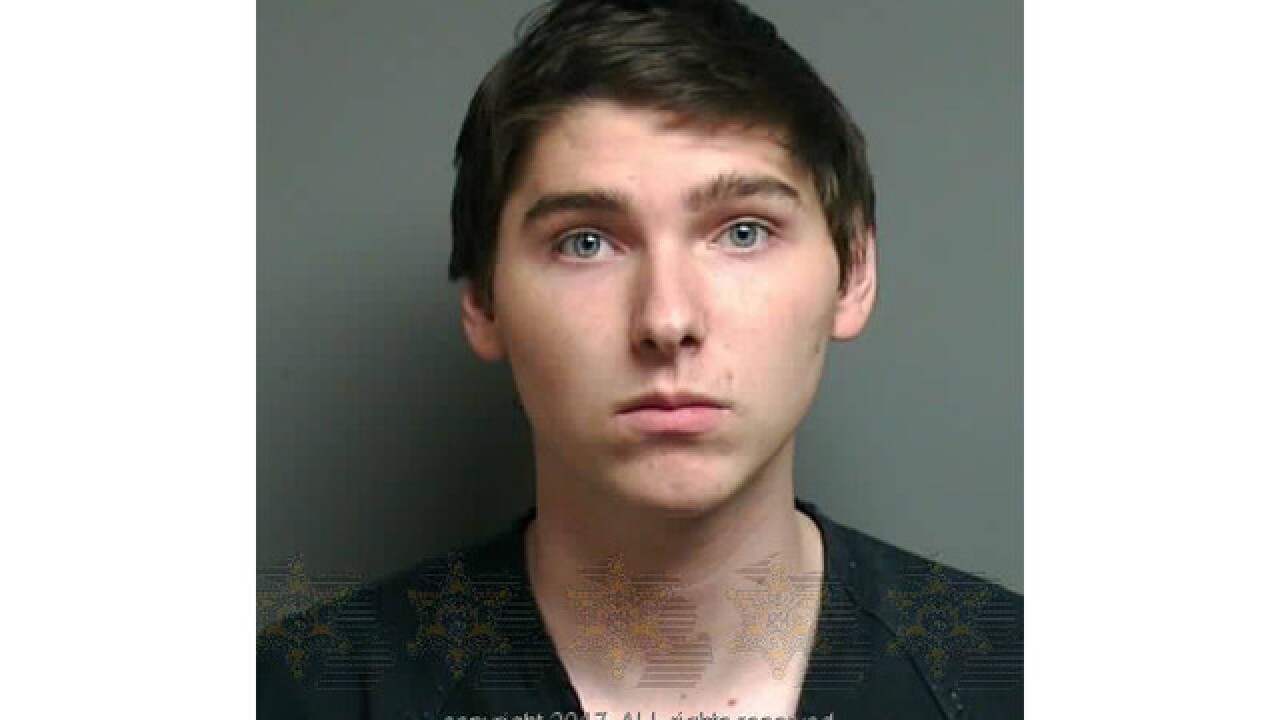 (WXYZ) — The man who killed Oakland County Deputy Eric Overall was sentenced to life in prison without the possibility of parole.

Christopher Berak, 24, appeared before a judge in Oakland County court on Tuesday afternoon. He was sentenced to life without parole in both the first degree murder and murder of a peace officer charges.

Eric's wife, Sonja, spoke before the sentencing talking about everything she has been through since Eric's murder on the "horrific Thanksgiving morning two years ago."

His son, Kenneth, also spoke at the hearing.

Berak made a brief statement in the hearing, saying in part, "I'm sorry for what I did."

In November, a jury found Berak guilty of first-degree murder and guilty of murder of a peace officer for the death of Deputy Overall.

Early Thanksgiving Day 2017, Lapeer County Sheriff deputies began pursuing Berak after he went to their jail, claiming to be God.

After Berak left the jail, Lapeer County Sheriff Deputy Kenneth Paul says he and another deputy attempted to get Berak's information and find out more about him and why he'd come to their jail.

Berak stopped twice for Deputy Paul, but drove off each time without giving him any information.

Deputy Paul says they activated their overhead lights but not their sirens and continued to pursue Berak.

Once in Oakland County, as they approached the intersection of M15 and Seymore Lake Road, Deputy Paul says he could see an Oakland County Sheriff's vehicle in the distance and he slowed up.

Paul says he could see Berak, who had not been driving recklessly, now swerve and hit Deputy Overall.

Overall, a well-respected, veteran member of law enforcement, died from his injuries.

It wasn't until Berak spotted Deputy Overall on the side of the road that he steered to hit him, said Oakland County Assistant Prosecutor David Hutson. But Stephen Rabaut, Berak's defense attorney, said his client had no intention on killing the deputy.