Michiganders react to Gov. Whitmer's State of the Union response 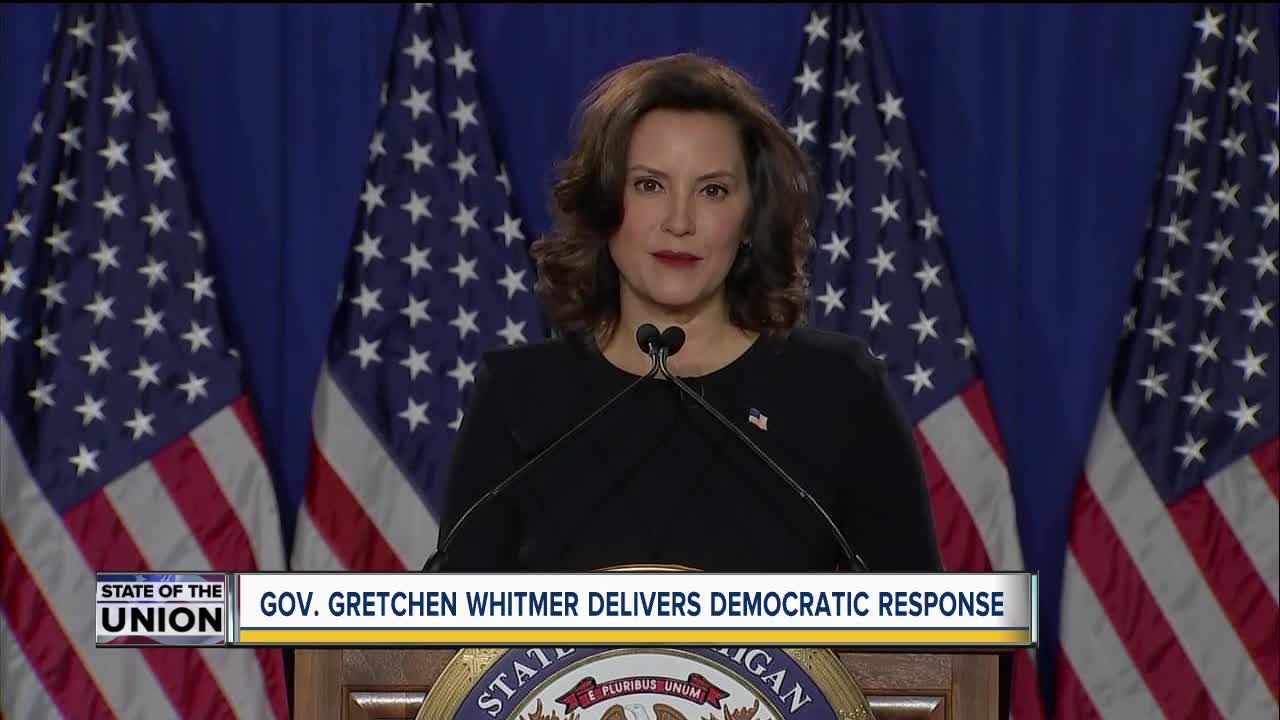 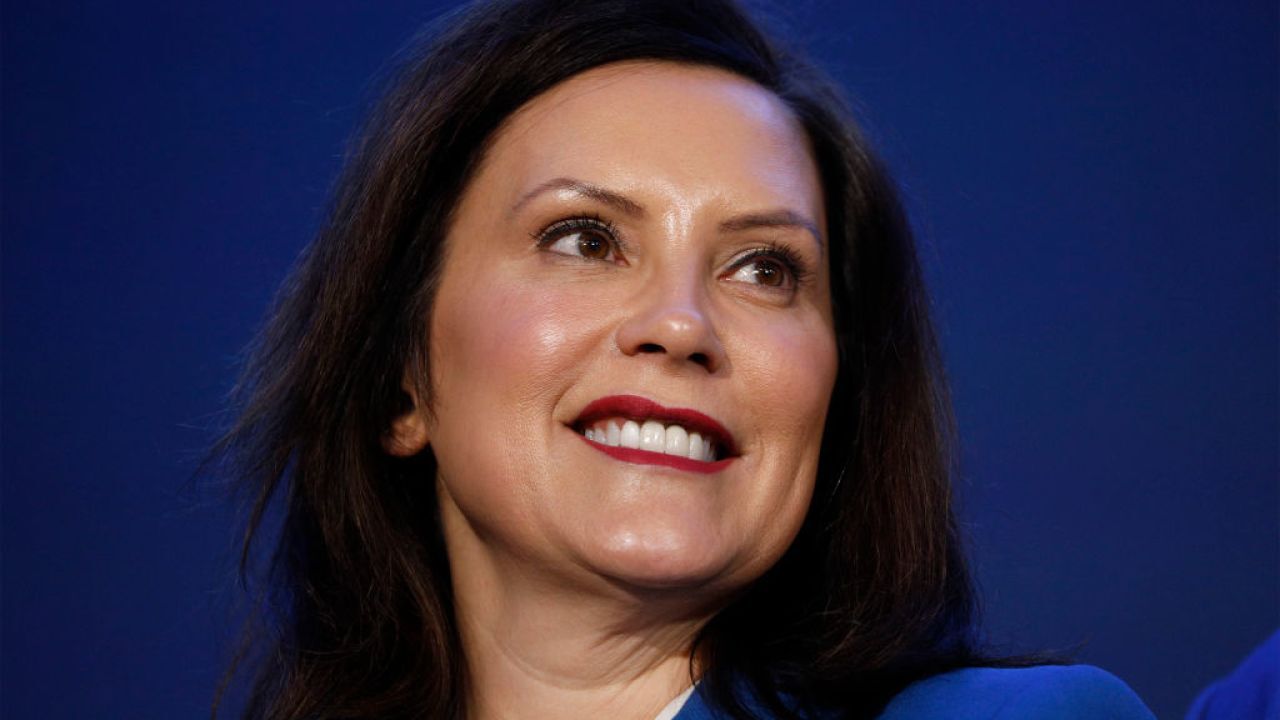 (WXYZ) — Michigan played a big role in the Tuesday night's State of the Union address.

Governor Gretchen Whitmer addressed the nation with her response to President Trump at East Lansing High School. The governor's response was brief but touched on a wide variety of issues.

No media was allowed inside for the speech, but others were inside — including around 200 of her supporters.

“I thought it was incredible and right on point," said Roland Legget, who attended Whitmer's speech.

A select group of people where allowed inside East Lansing High School.

“During my campaign, people told me to fix the damn roads – because blown tires and broken windshields are downright dangerous," Whitmer said. "And car repairs take money from rent, child care, or groceries. And we - the Democrats - are doing something about it.”

“The primary focus that she made was really about the people in our state, as well as in our country," said Egypt Otis, another attendee.

“It doesn't matter what the president says about the stock market. What matters is that millions of people struggle to get by or don't have enough money at the end of the month after paying for: transportation, student loans, or prescription drugs," said Whitmer.

“We are definitely very much behind her and just the message, that action is what is actually going to make thing happen in this country," said attendee Diana Sanchez.

A group of Trump supporters held a meeting at Emagine in Novi, including the Michigan Republican party chairman.

“All of the successes that he has brought to the folks across Michigan, like USMCA, the trade agreement with China, how we have had record historic unemployment for women and minorities and Michigan we are feeling that," said Chairwoman Laura Cox.

It was just last Thursday that President Donald Trump paid a visit to Michigan, marking six visits and the last two visit within six weeks of each other.

So Michigan, a swing state, is already starting to play a big role in the national campaign amid the upcoming presidential election this November.