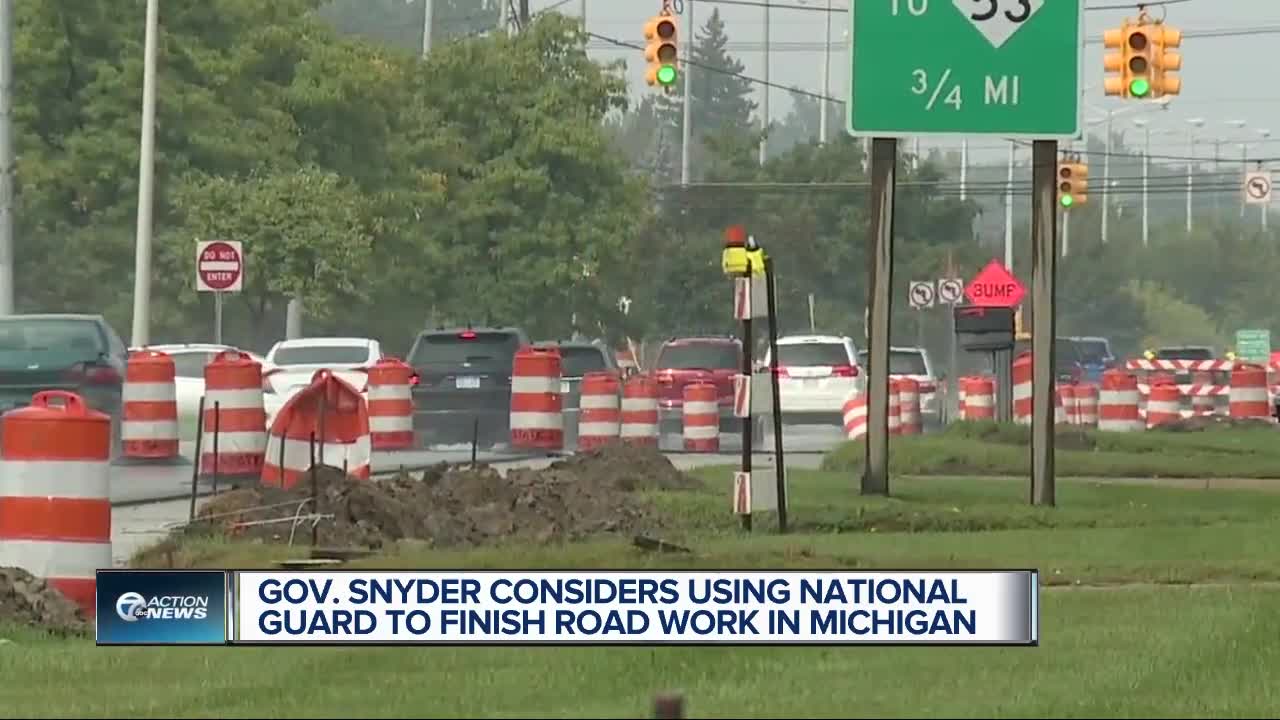 The Michigan Infrastructure and Transportation Association is working with the National Guard on how to best deploy National Guard equipment operators to road projects currently shut down because of a defensive lockout with Operating Engineers, Local 324. 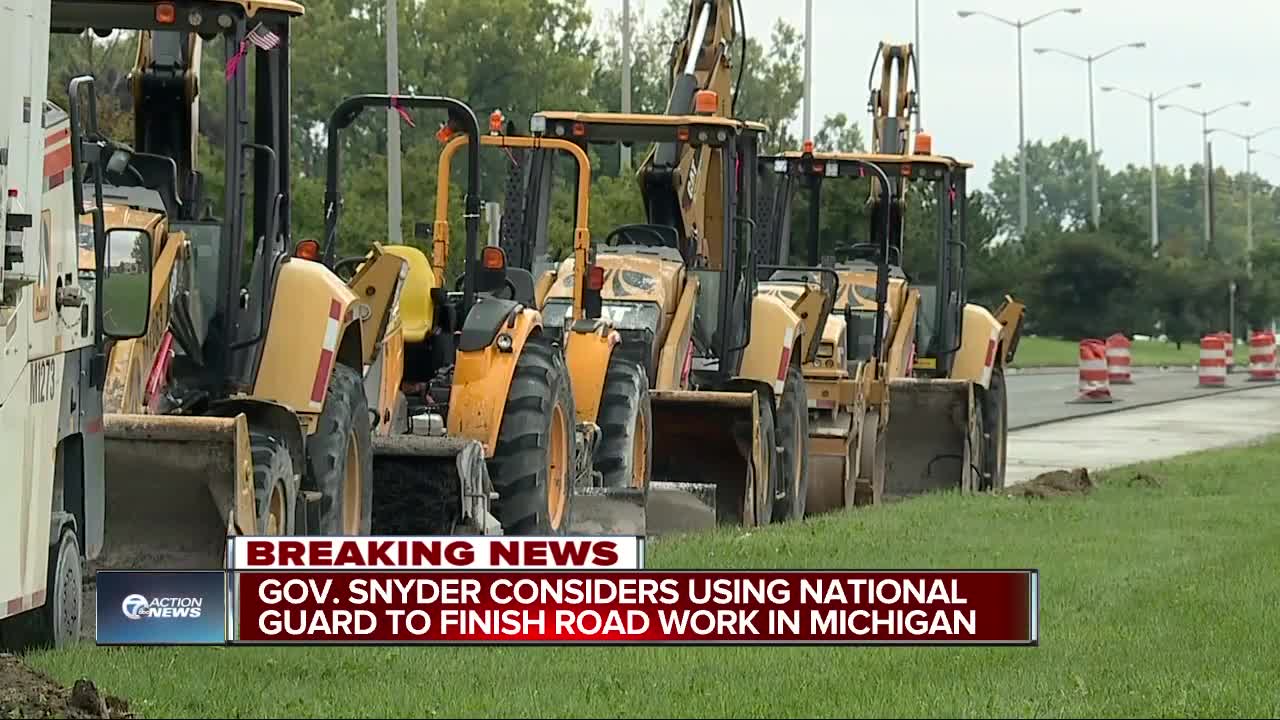 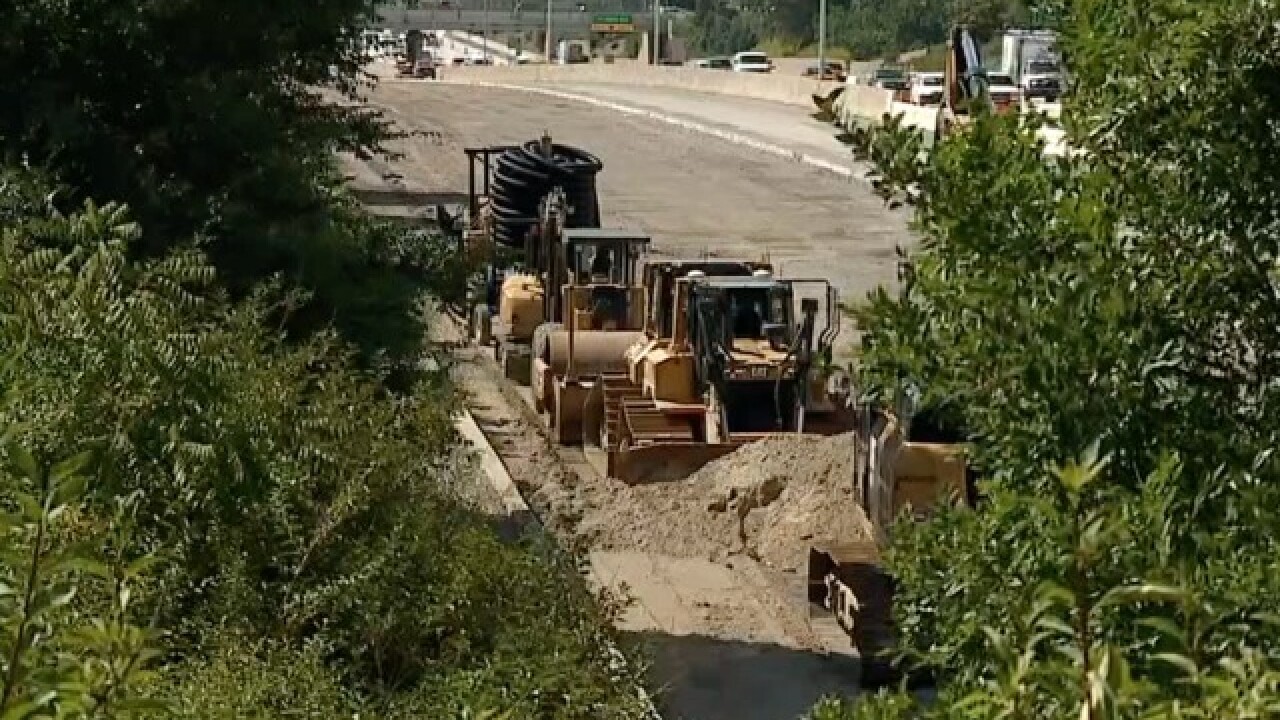 According to a spokeswoman from the office of Governor Rick Snyder, a "positive step forward" has been made in the road building dispute between union members and contractors.

In a note sent on Friday, Sept. 21, the director of communications for the governor's office says that "MITA and the Operating Engineers 324 have agreed to stop the public battle in the media and attend a meeting – together – with Gov. Snyder."

The meeting is scheduled for next week.

"It is our hope that after a short cooling off period and with assistance from the Governor, both sides can see through their differences and focus on the vital work that needs to be completed so the motorists of Michigan can have road projects finished and their travel routes restored prior to winter," added Ari Adler, director of communications for the governor's office.

Additionally, the Michigan Infrastructure and Transportation Association is working with the National Guard on how to best deploy National Guard equipment operators to road projects currently shut down because of a defensive lockout with Operating Engineers, Local 324.

Gov. Rick Snyder has proposed using National Guard equipment operators to restart work on stalled road projects until OE 324 workers are back on the job. On June 1, the contract between MITA member companies and OE 324 expired.

The work stoppage on Michigan construction continues as negotiations between the state, MITA and OE 324 have stalled for the time being.

MITA is in direct conversations with high-ranking officials at the National Guard about how the industry and National Guard might work together to jumpstart road projects that have been affected by the Operating Engineers, Local 324 (OE 324) defensive lockout. MITA is surveying its members to determine specific operator needs required to temporarily replace all OE 324 members in terms of numbers, qualifications and geographical needs across the state.

Due to the fact that not all operators use the same pieces of equipment, it is important for the safety of the job site and the integrity of the work that each project gets the appropriate operators for the job.

Once this is determined, MITA and the National Guard will work with MDOT to determine how these equipment operators will be integrated into the contractors’ workforce. In the meantime, MITA continues to stand ready to meet with OE 324 leaders anytime to start meaningful talks.