Spotlight on the News: The campaign to "Promote the Vote" & the future of the MI. State Fairgrounds 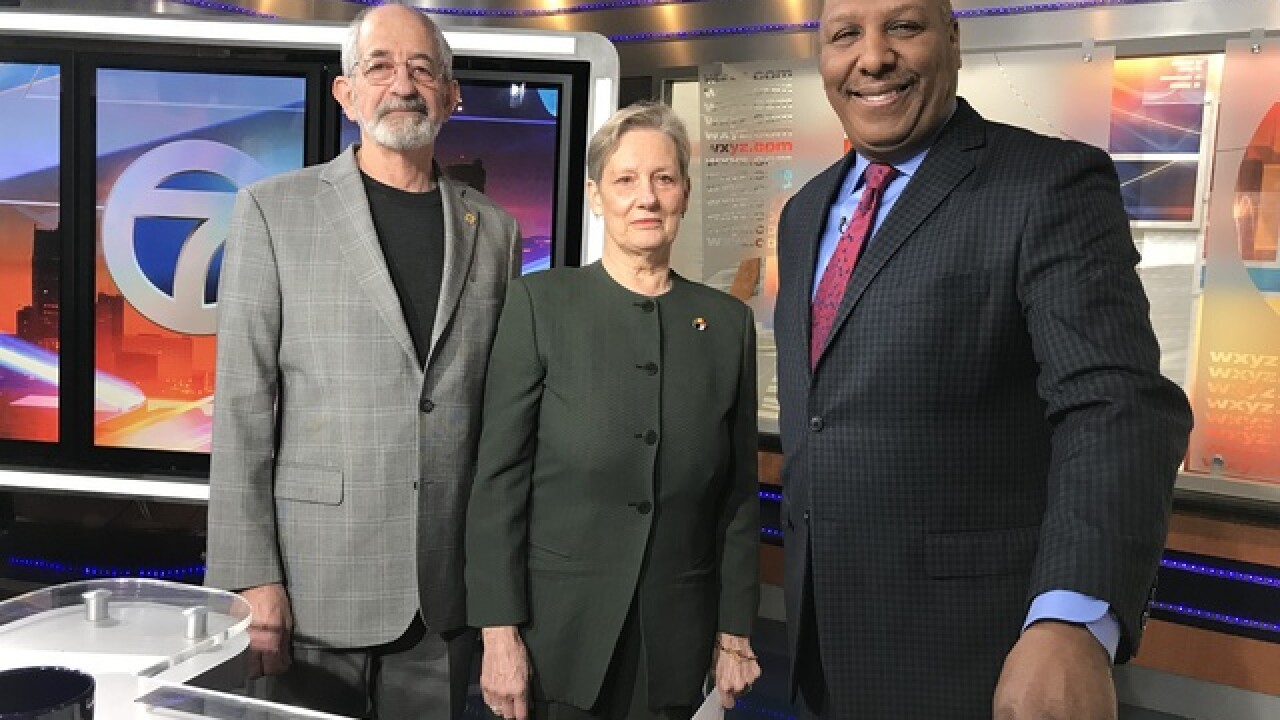 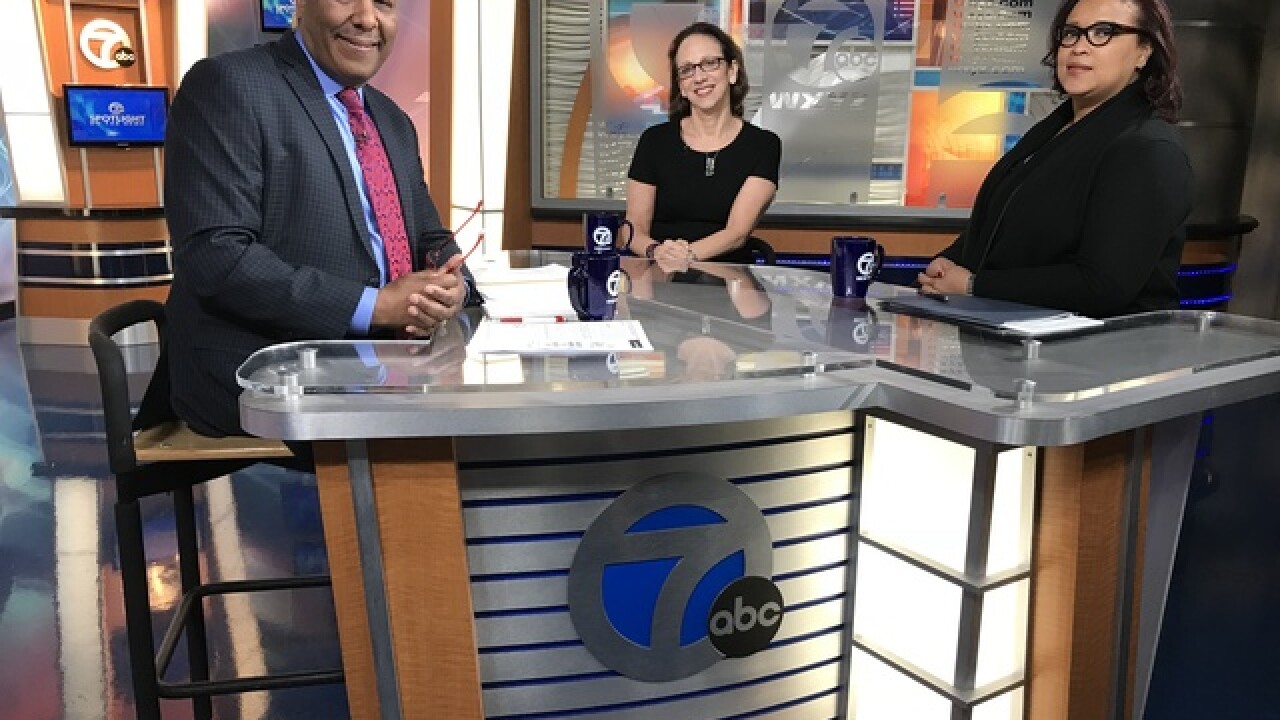 On Sunday, March 11, Spotlight on the News will look at "Promote the Vote", the petition drive campaign to amend the Michigan Constitution to make "voting more accessible, secure and fair," according to its supporters.   Attorneys Kary Moss of the Michigan ACLU and Kahlilah Spencer of the NAACP will be our guests.

We'll also look at the future of the Michigan State Fairgrounds in Detroit.  Karen & Frank Hammer will explain the role their neighborhood coalition is playing in the possible development of the 160 acres near the intersection of Woodward Avenue and Eight Mile Road.