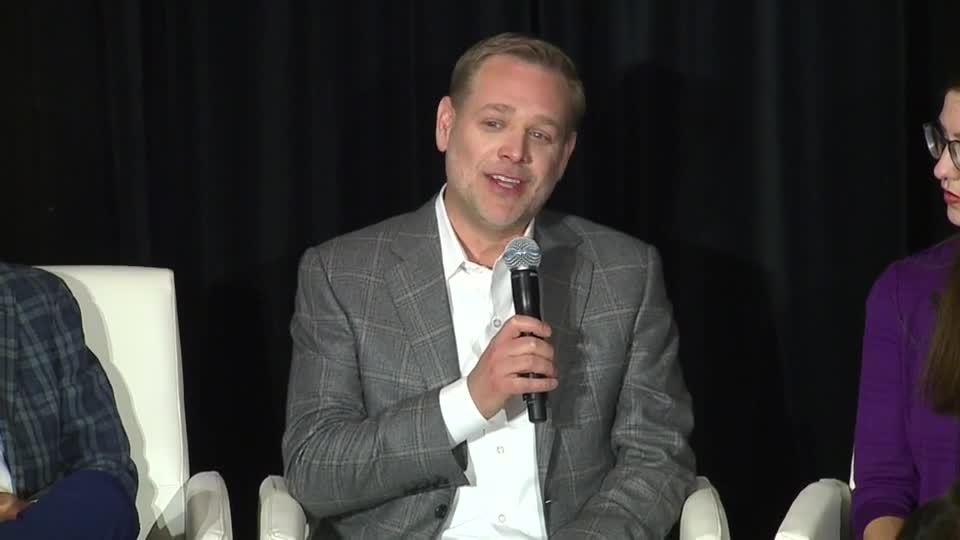 Quicken Loans Founder and Chairman Dan Gilbert is back at the office and could make a public appearance soon, CEO Jay Farner said on Wednesday.

(WXYZ) — Quicken Loans Founder and Chairman Dan Gilbert is back at the office and could make a public appearance soon, CEO Jay Farner said on Wednesday.

At a press conference announcing the charitable donations from the Rocket Mortgage Classic, Farner said, "Dan's doing very well," adding, "We've seen him in the office, we've been talking more and more about the exciting things that are happening in our business."

In May, Gilbert suffered a stroke while under hospital care and was immediately taken in for a catheter-based procedure, and about a month later, he went to an in-patient rehab center in Chicago. In August, he left the rehab center and returned home. GIlbert was also seen at "Menorah In the D" celebration in December.

"He's getting into the office more," Farner said. "We're talking to Dan on a regular basis now. His passion is the culture and our 'isms.' He just released a brand new 2020 'isms' book that we dropped on everyone's desk here a week ago, and a letter talking about 2019 and hwo proud he was of the team."

When asked about a public appearance, Farner said that he imagines it would happen sometime very soon. He also said they expect him at the Rocket Mortgage Classic in 2020.

Farner also said that Gilbert's passion is the city of Detroit and the work they're doing.

"You just see him engaging more and more often in the business, but also the work we're doing here in the city of Detroit," he said. "That's where Dan's passion is. That's what he wants to talk about. That's where he wants to be focused the vast majority of his time, and that excites our 18,000-plus team members."