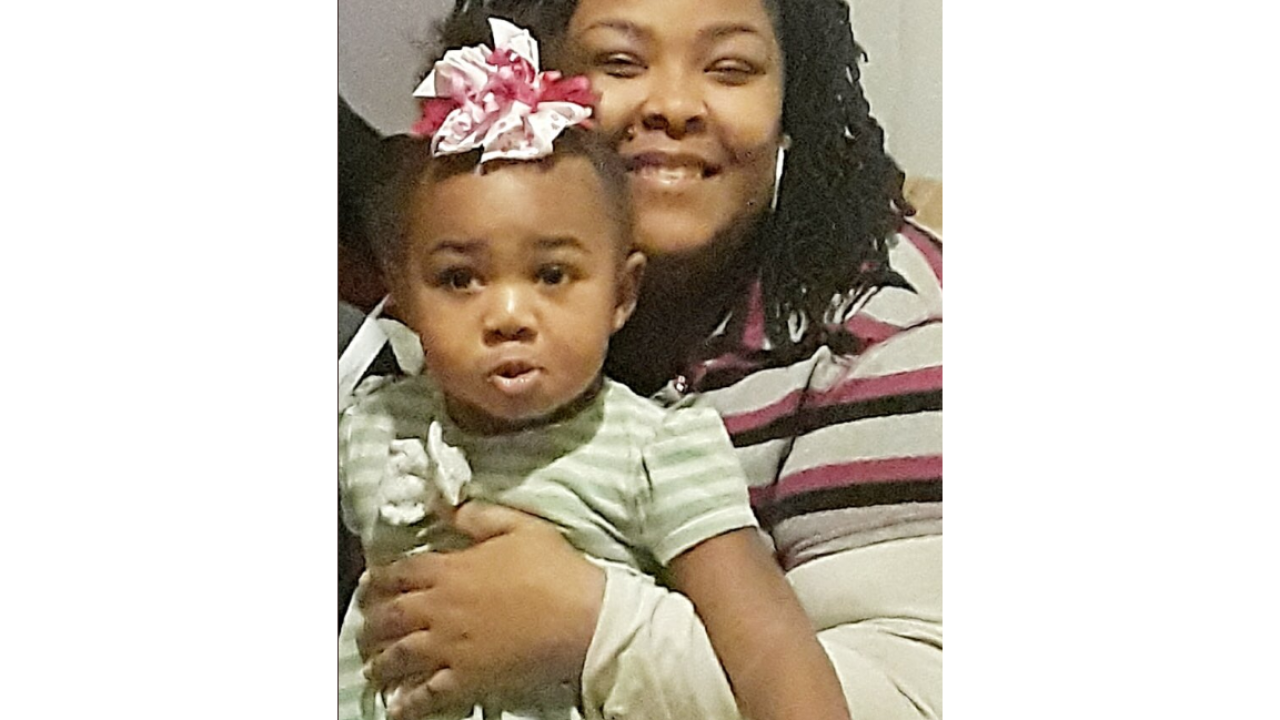 DETROIT (WXYZ) — A man has been charged in connection with an arson that killed a 31-year-old woman and her 2-year-old daughter.

On Oct. 8, the Detroit Fire Department was called to a fire at an apartment building located in the 9540 block of Brace Street in Detroit. A man in the building smelled burning and alerted other tenants in an effort to evacuate.

Police say Dmarco Latham allegedly intentionally set the fire in the apartment due to ongoing issues he had with the mother of his children, who was a resident in the building. They were not in the building at the time of the fire.

Star Milligan and her little girl, Mylah Joyner, lived in an upper apartment and were killed in the fire. Police say Milligan died trying to protect Mylah from the flames. Her 7-year-old boy survived the fire and was hospitalized and treated for smoke inhalation. He was released from the hospital Thursday.

The residents of the apartment were displaced due to the fire. A GoFundMe page was set up to help with funeral expenses. You can donate here.