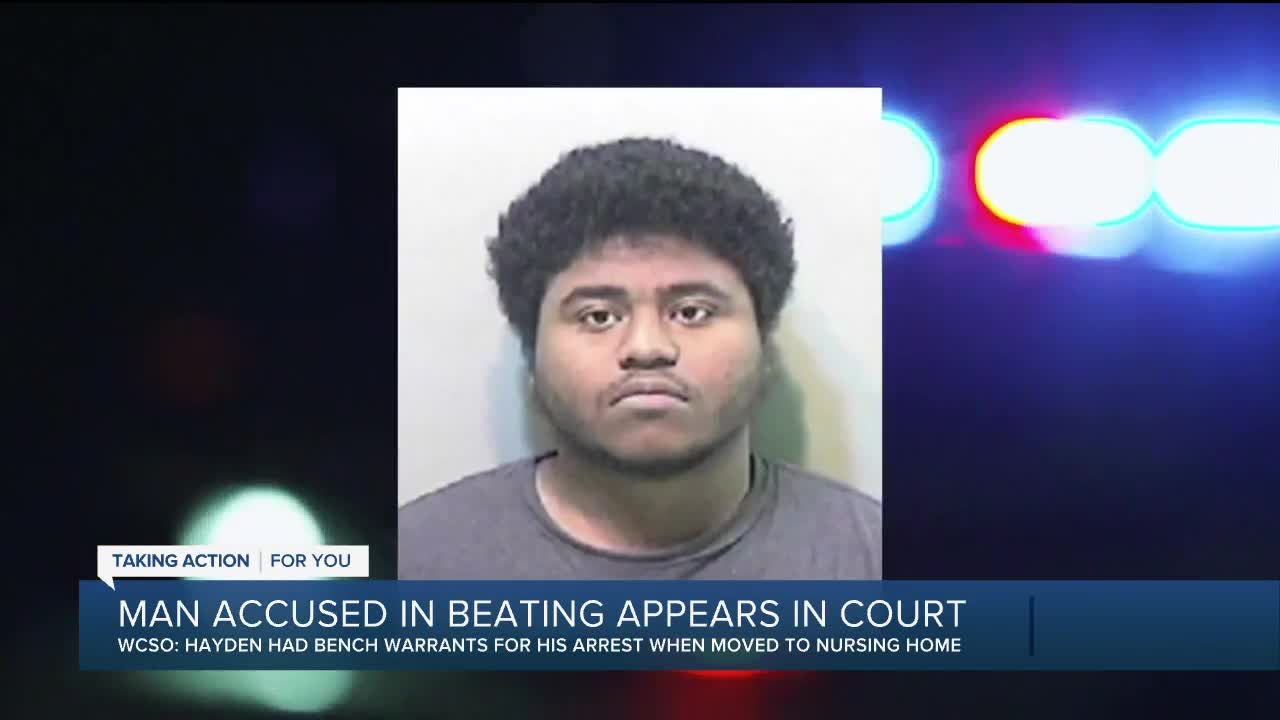 The man accused in a beating that was caught on video appeared in court for a hearing. 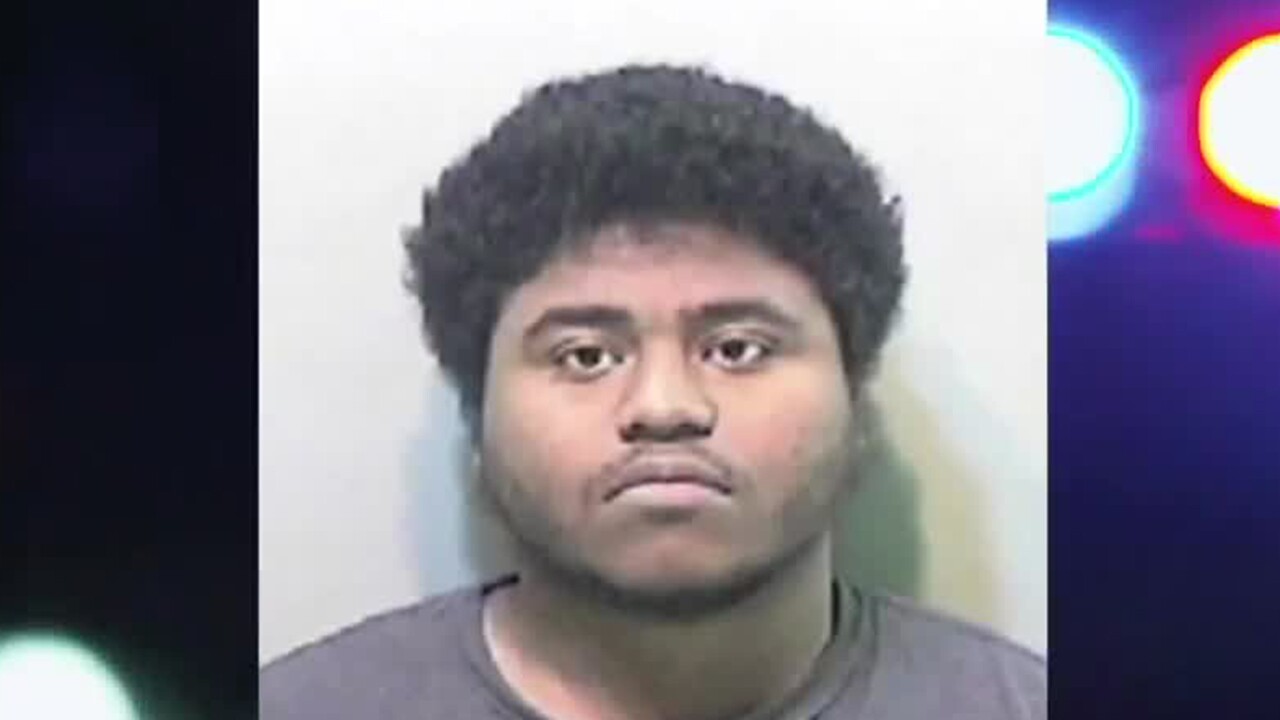 DETROIT (WXYZ) — Relatives of 75-year-old Norman Bledsoe tell 7 Action News that they have a lawyer and intend to file a lawsuit against the Westwood Nursing Center where a 20-year-old man who had been recovering from COVID-19 is accused of badly beating Bledsoe.

Jadon Hayden is now facing multiple charges including Assault with Intent to do Great Bodily Harm which is a felony.

Relatives of both men want to know why the nursing home allowed Hayden to share a room with a vulnerable senior citizen.

Hayden's father said his son has a history of mental health issues.

On Thursday, Hayden appeared in 36th District Court via Zoom for a probable cause conference where his attorney was granted a request that Hayden undergo a forensic examination to determine if he was competent when he waived his right to remain silent and have an attorney present when Detroit Police arrested him on May 21.

Defense attorney Brian T. Berry said he also wants an expert to determine if Hayden is competent to even be held criminally responsible for his alleged crimes.

Hayden had been living near Chelsea in a group home operated by Joak American Homes. And it's at that group home, called the Island Lake Home, where Hayden is accused of choking a 50-year-old male worker in November.

A spokesman for the Washtenaw County Sheriff's Office said Hayden was transported by ambulance to a mental health facility after that alleged assault, but then the group home apparently allowed him to return because a month later, deputies responded again to another assault involving Hayden.

In March, a bench warrant was issued against Hayden in one of the Washtenaw county assault cases. And by April 1, there were two warrants for Hayden's arrest for misdemeanor assault.

The sheriff's spokesman said because of COVID, they were not picking people up on bench warrants unless they were felonies or violent cases.

Hayden's father told 7 Action News that the last time his son was at the group home, Hayden called 911 himself because he was hearing voices, became anxious, and thought someone was out to kill him.

He said his son was taken to the University of Michigan Hospital to have a mental health evaluation, but then he tested positive for COVID-19 and was moved all the way to the Westwood Nursing Center in Detroit.

"Someone dropped the ball," he said shortly after his son's arrest in the alleged assault on Norman Bledsoe.

His attorney also asked the judge that Hayden's jail records be flagged as medical so he can resume medication that he is supposed to be taking.

Jadon Hayden is set to return to court for the Detroit assault case on July 30 after his competency examination has been completed.

When Detroit Police arrested Hayden in May, the outstanding bench warrants out of Washtenaw County popped up in the system and Hayden now has a pretrial scheduled for June 8 in those two cases.

Action News contacted Joak American Homes to find out if they alerted anyone at the hospital in Ann Arbor or the nursing home in Detroit of Hayden's history of alleged assaults on two of their employees.

No one from Joak American Homes has responded to our calls for information.