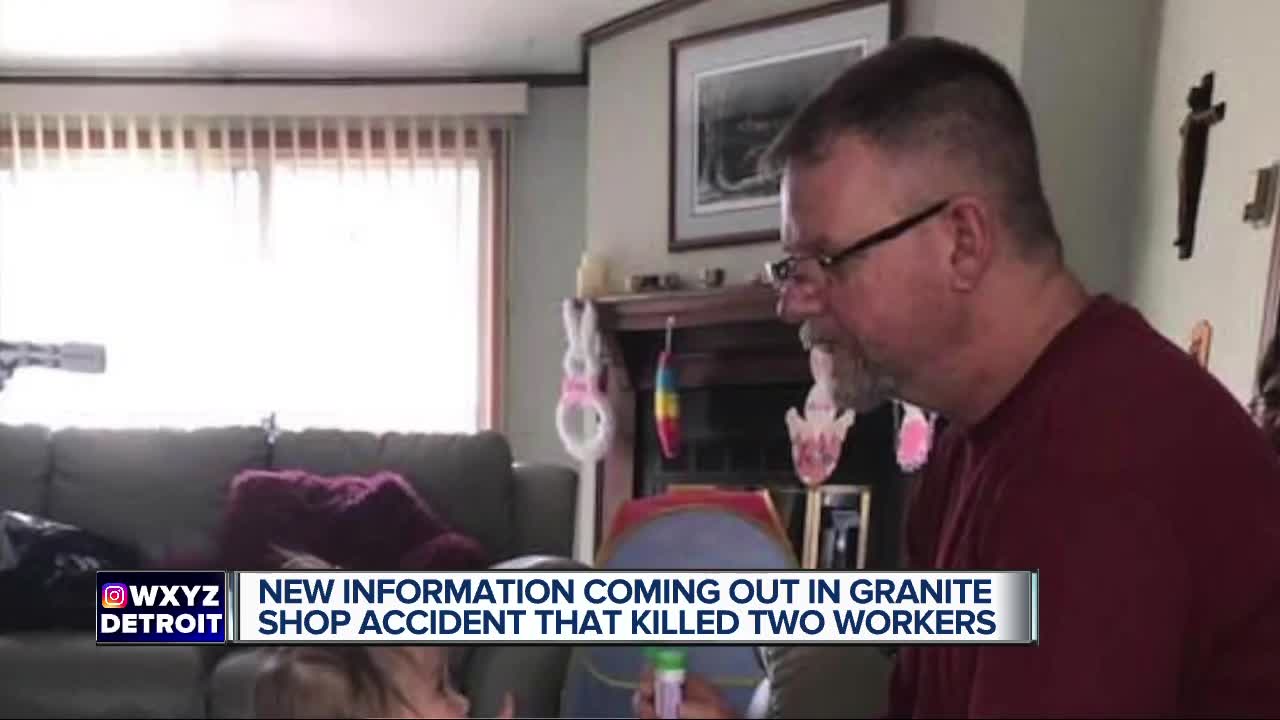 The daughter of 53-year-old James Jones describes him as quote, ”the best papa. And the best dad a girl could ask for.”

STERLING HEIGHTS, Mich. (WXYZ) — The daughter of 53-year-old James Jones describes him as quote, ”the best papa. And the best dad a girl could ask for.”

She says when she learned on Facebook there had been an accident at the Stone Warehouse on 19 Mile in Sterling Heights she immediately worried about him. She drove to the business. There she learned the terrible news.

Her dad was one of the two men killed in a tragic accident.

Although the Sterling Heights Police and Fire Departments are not releasing the name of the other man who died until he is officially identified by family. The family of Benjamin Welch, 30, of Warren, has set up a GoFundMe account to help pay for funeral expenses.

The Michigan Occupational Safety and Health Administration tells me right now it investigating exactly how this happened. The Sterling Heights Fire Chief tells 7 action news that the tragedy happened after dozens of granite slabs fell as workers tried to move some of the granite. The two men who died, died instantly.

The Sterling Heights Fire Marshall cited the business for fire code violations on Tuesday. A notice on the door let’s people know it is closed to the public. The city did not comment on the nature of the code violations.

The family of James Jones has set up a GoFundMe account to collect money for his funeral expenses.