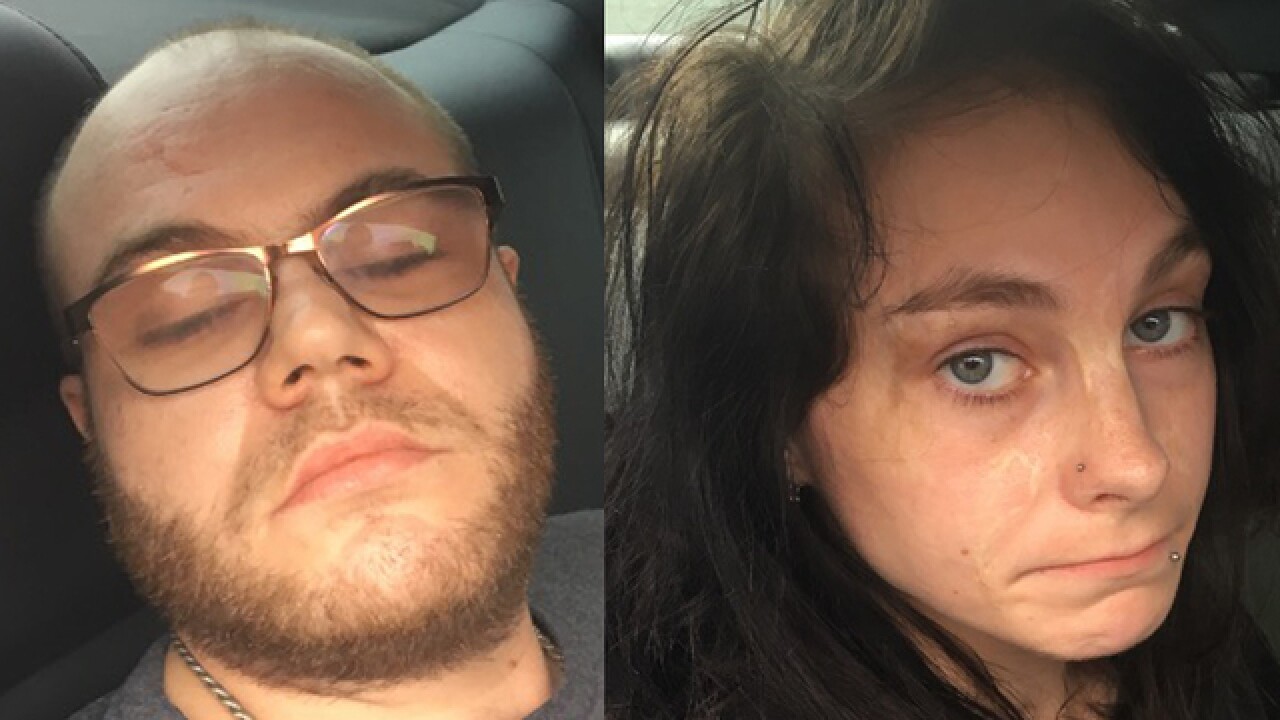 US Marshals have captured a Sumpter Township couple wanted in the death of a 4-year-old little girl.

She was pronounced dead shortly after arriving to a hospital, her death ultimately ruled a homicide with evidence of multiple traumatic injuries, including burns all over her extremities.

The were arrested Tuesday in Lake Park, Georgia on I-75 and are being taken to the Lourdes County Jail.

"Do I do I think she did it? To be honest with you, no. I think she had something to do with it but I think it was her boyfriend that actually abused them," said Barrett.

Regardless of who's bears the blame, the US Marshals are now on the case, joining Sumpter Township police.

The two are thought to be driving a 2002 Chevrolet Cavalier bearing the plate DTR1854.

"I want her to turn herself in, I want justice for Gabby," said Barrett.

As for the Barrett family, they’re trying to raise money in hopes of a proper funeral for Gabby.

Donations are welcomed at their Go Fund Me page.