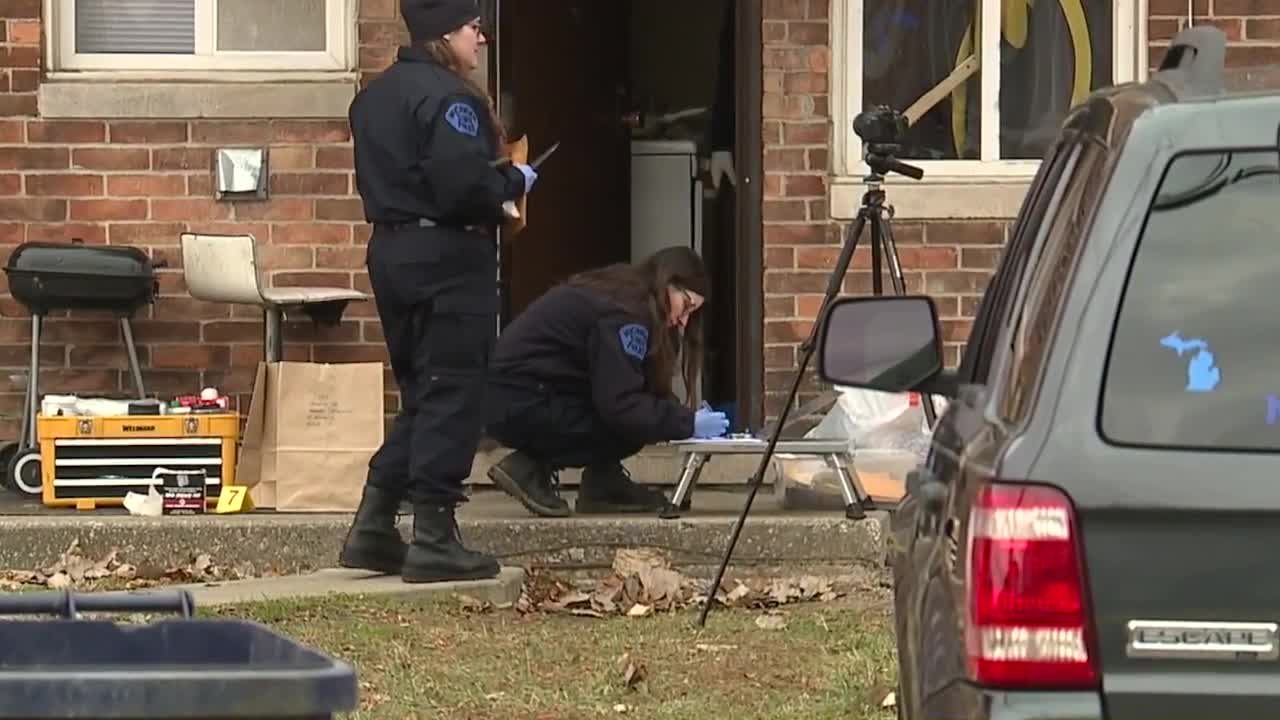 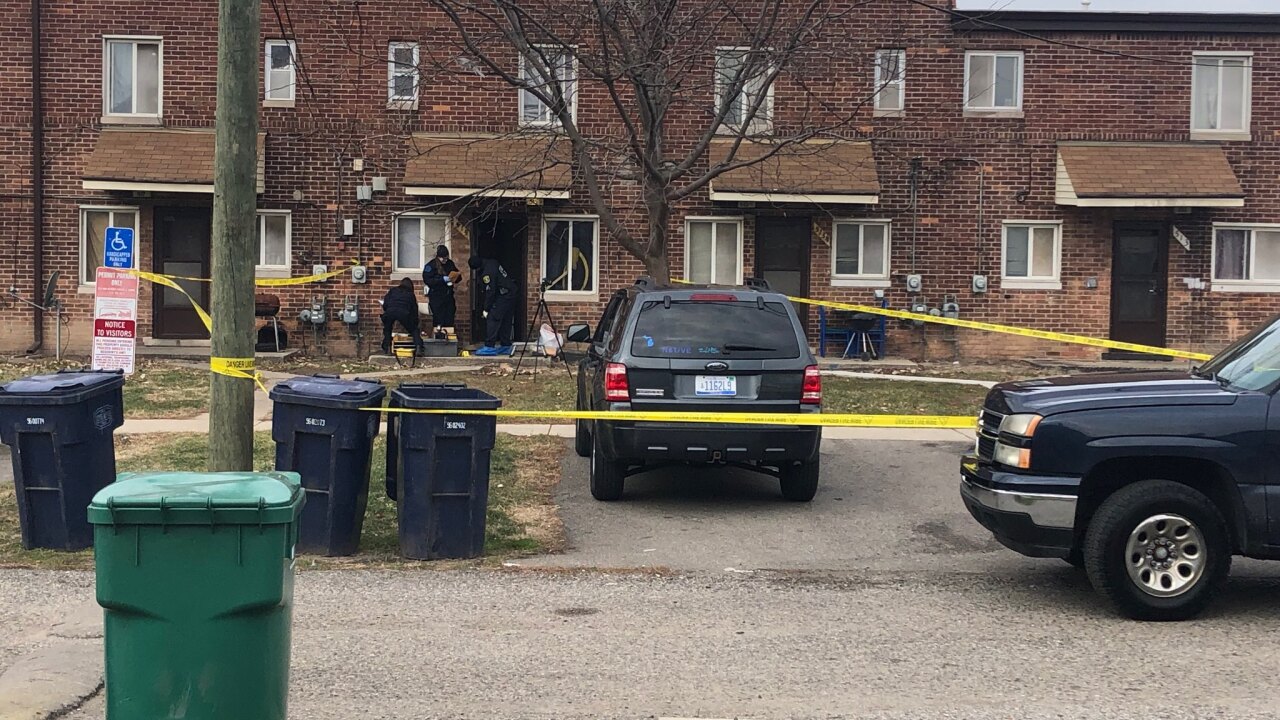 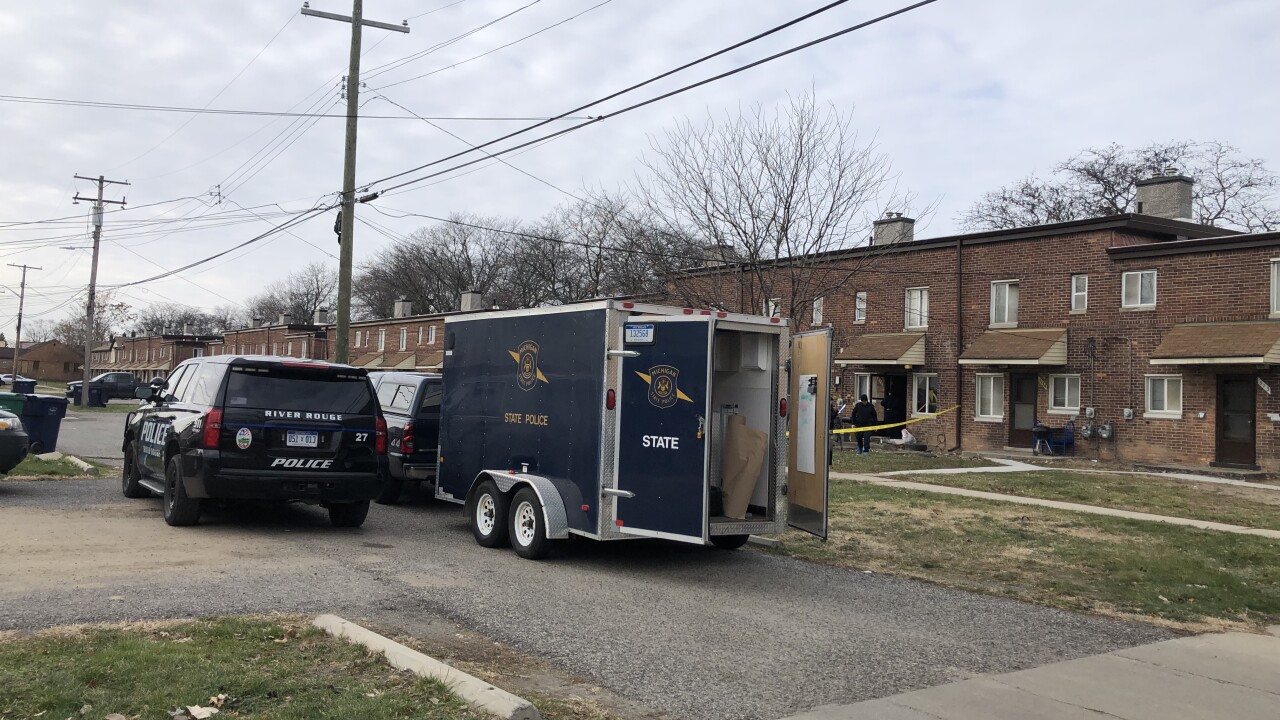 RIVER ROUGE, Mich. (WXYZ) — River Rouge police are investigating another homicide Saturday morning – this time at an apartment complex in the area of Frazier and Eaton.

According to police, the homicide happened Friday night on 515 Beechwood in River Rouge. Police say at the scene, a 31-year-old man was found on the ground with multiple gunshot wounds.

He was taken to a local hospital where he passed away.

Police say several people inside the home at the time of the shooting are not suspects but are being interviewed as witnesses.

A preliminary investigation found it appears the house is being used for the manufacture and sale of drugs, according to detectives.

Sources have confirmed with 7 Action News reporter Rudy Harper that the incident is not related to the murder of a retired River Rouge police sergeant's daughter that happened Wednesday. On Dec. 4 around 7:30 p.m., Tamia Crawford Cook was gunned down while walking into her home near Frazier and Eaton.

Police believe Cook was not the intended target of the shooting.

Stay with @wxyzdetroit for the latest. https://t.co/qpS0UhD2zX

This is River Rouge's third homicide of the year.