Seeing a concert at DTE Music Theatre? Get there early! 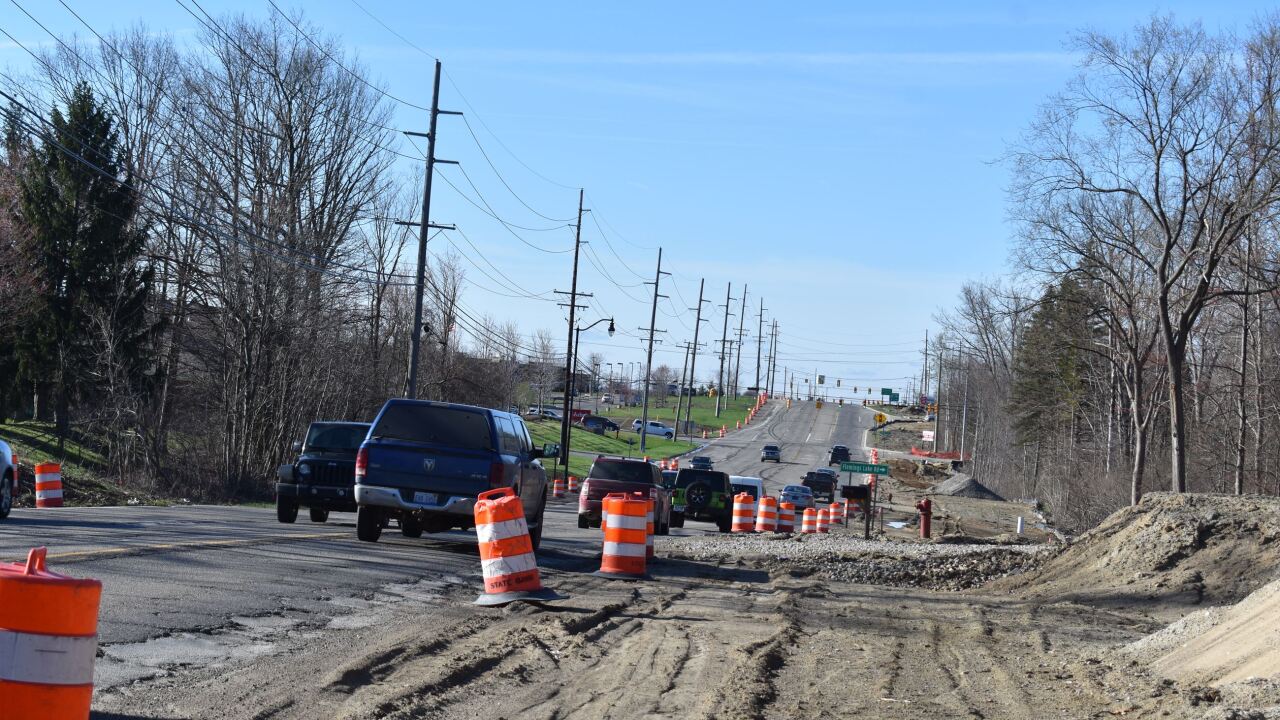 INDEPENDENCE TOWNSHIP, Mich. (WXYZ) — With three concerts scheduled for this week, summer concert season at DTE Music Theatre (or Pine Knob if you prefer) is already in full swing.

However, organizers say if you're attending a show this year, you'll need to take extra time and pack your patience before you head out the door. That's because Sashabaw Road is under construction from I-75 to Clarkston Road, right outside the gates of the venue. Only one lane of traffic is available in each direction.

This is in addition to the I-75 modernization project, which runs from 13 Mile Road to Collidge Highway, as well as another project to repair 21 bridges over I-75, running from South Boulevard to Baldwin Road. The project will have both directions of I-75 down to one lane on nights and weekends.

Officials with 313 presents are advising concert goers to get their early. The parking lot at DTE will open by 4:30 p.m., with the gate opening 90 minutes prior to showtime, unless it is otherwise noted.

The Sashabaw project started in 2018 with the installation of sanitary sewers. Crews are now working to install new water-main leads. They are also widening the road from 2 lanes to 5 lanes. This will include two lanes in each direction, as well as a center left-turn lane and a dedicated right turn lanes where need.

The $4.8 million project is expected to last through the summer and be completed in the fall.

The project will last through concert season, with Bob Seger starting off June with 4 of the 6 shows that are part of his Roll Me Away final tour.