Top 7 quickest Detroit's Most Wanted captures thanks to your tips

DETROIT (WXYZ) — The U.S. Marshals and DFAT caught some fugitives in a flash all because you stepped up to help.

Let's revisit our top 7 quickest captures on the Detroit's Most Wanted roster. 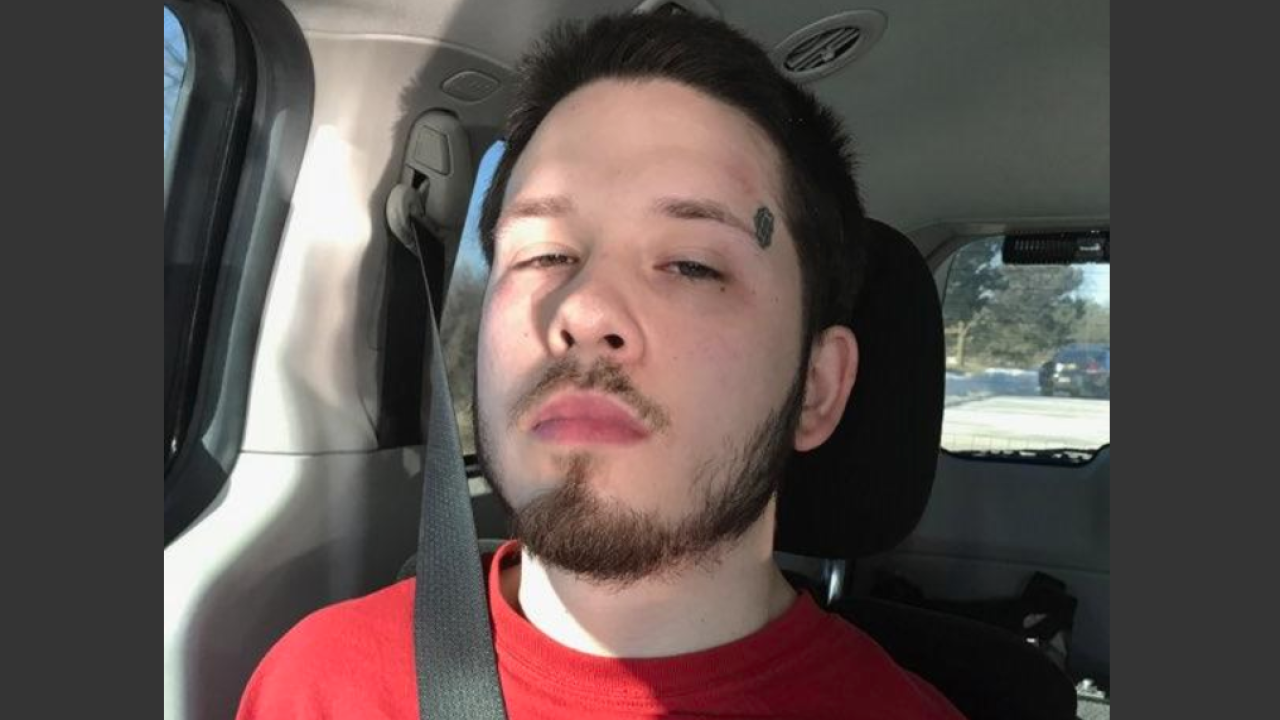 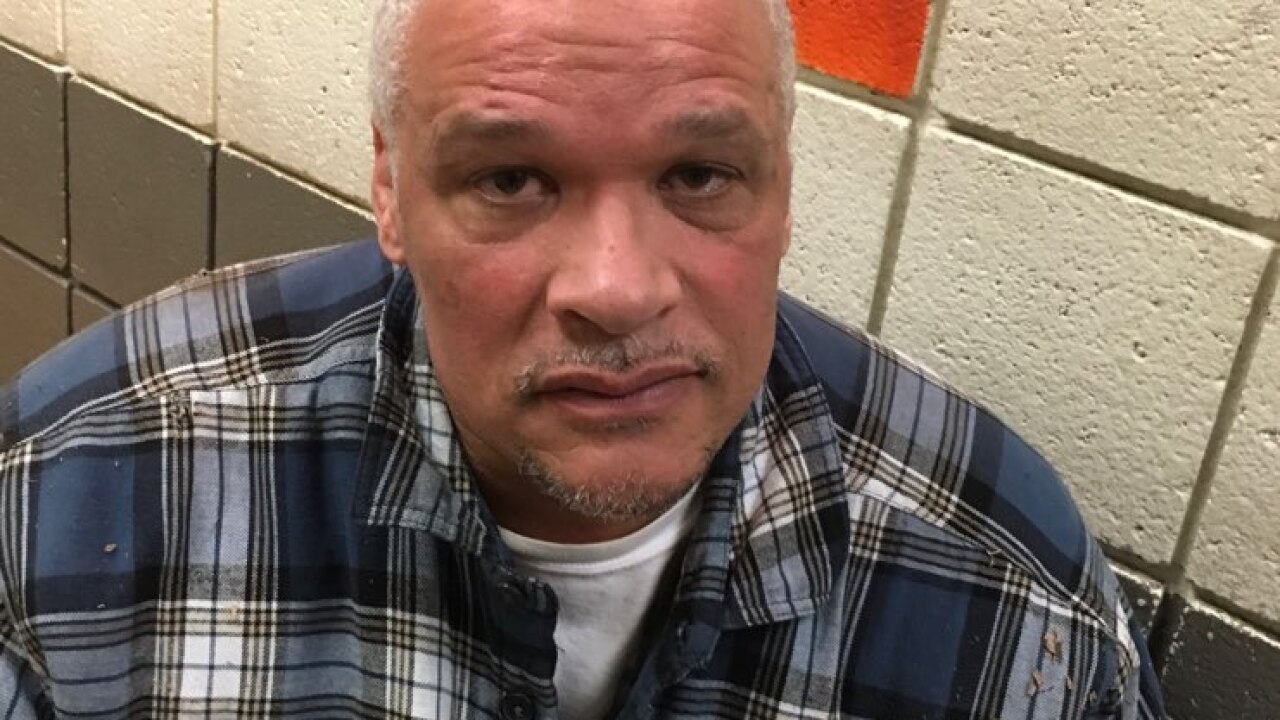 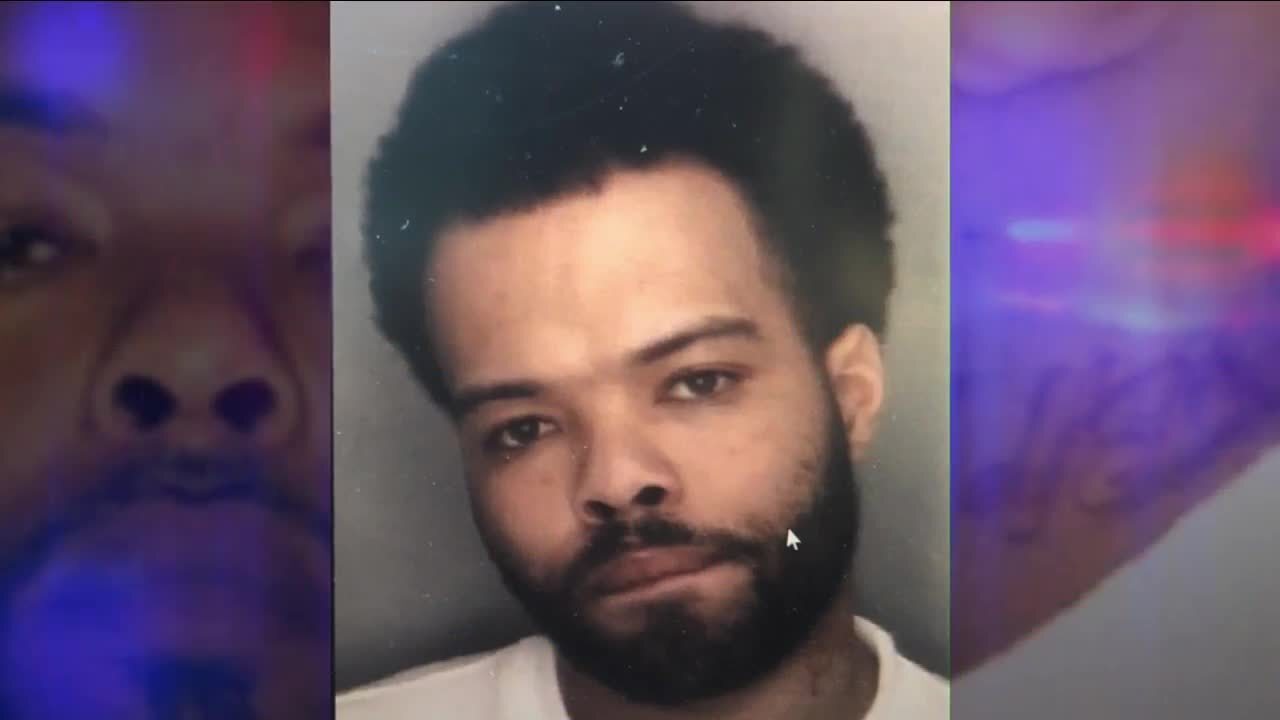 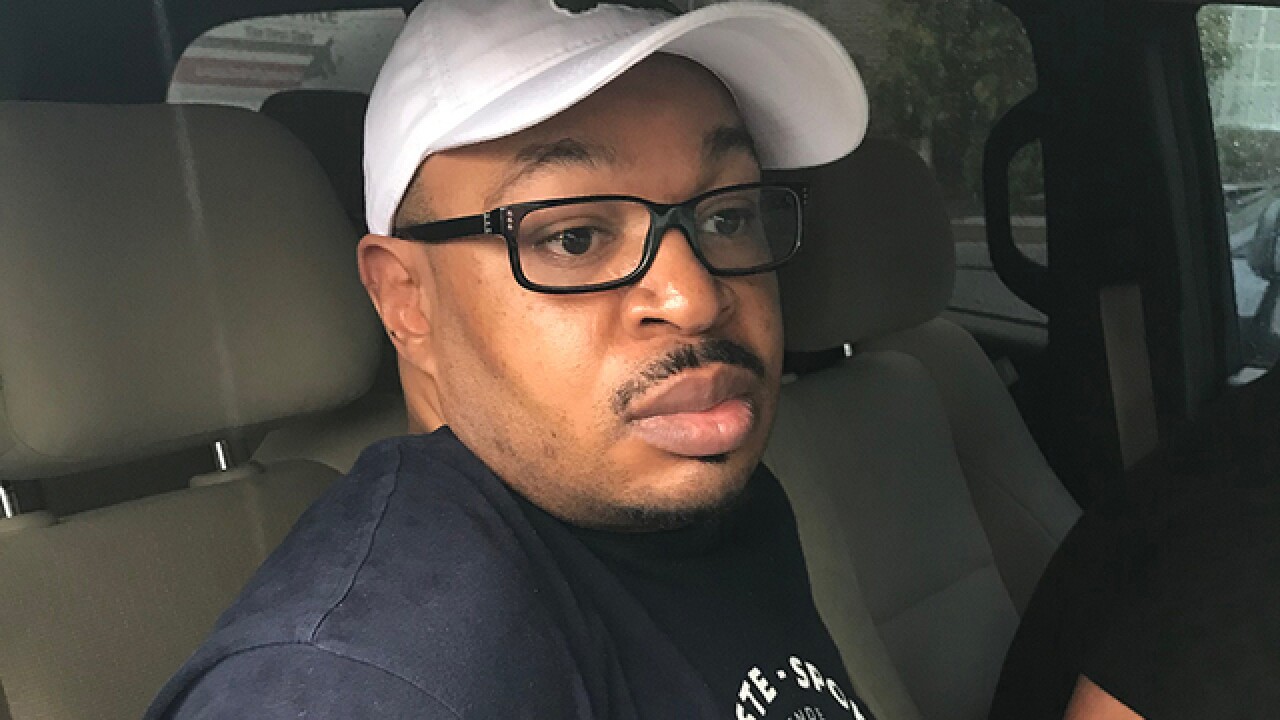 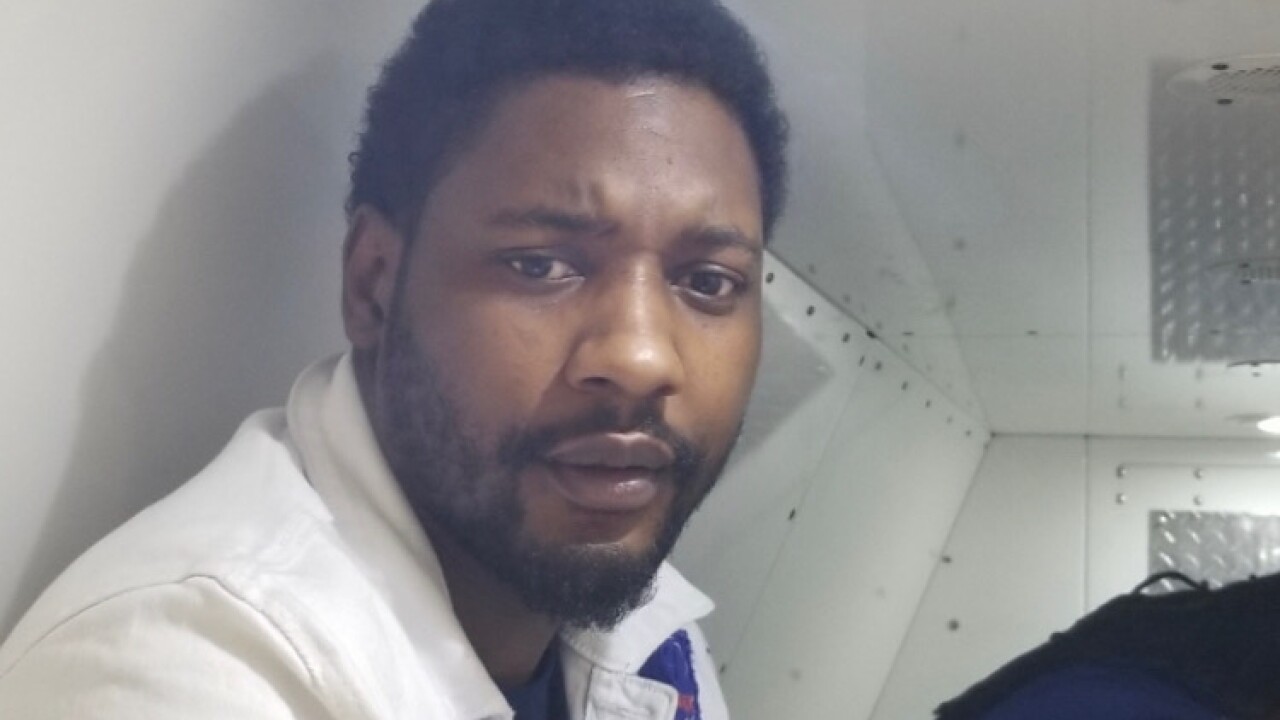 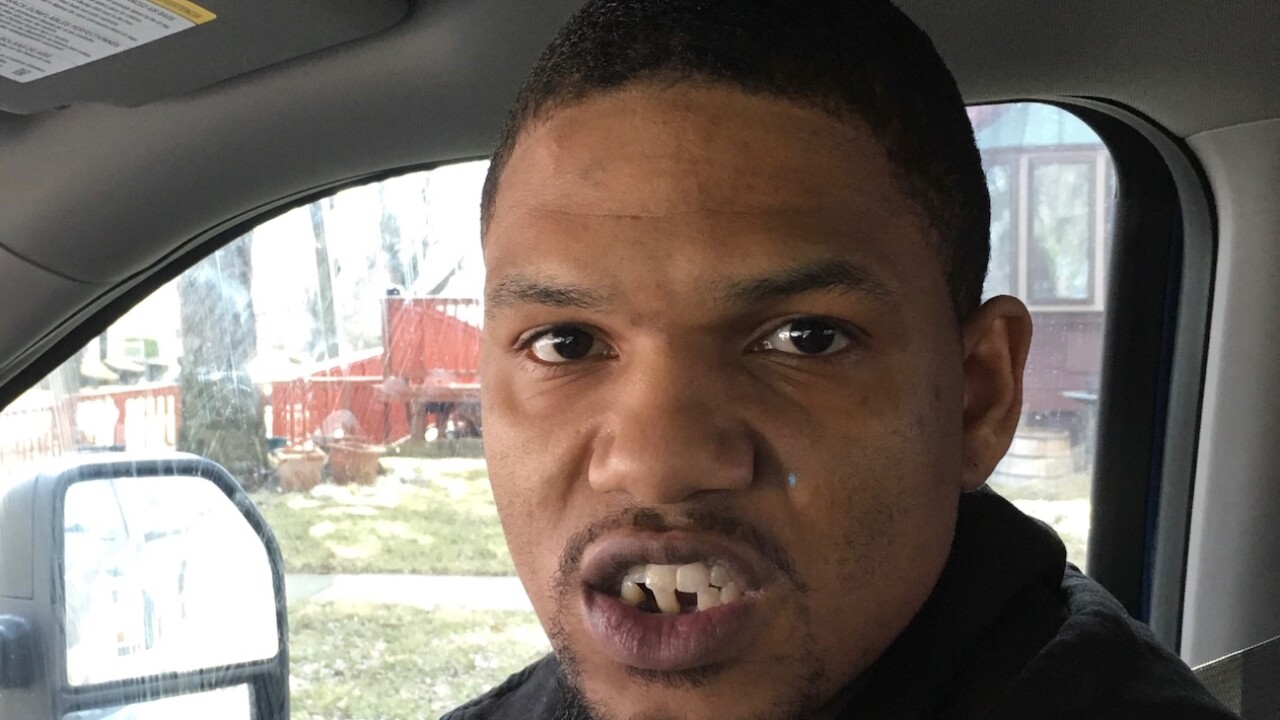 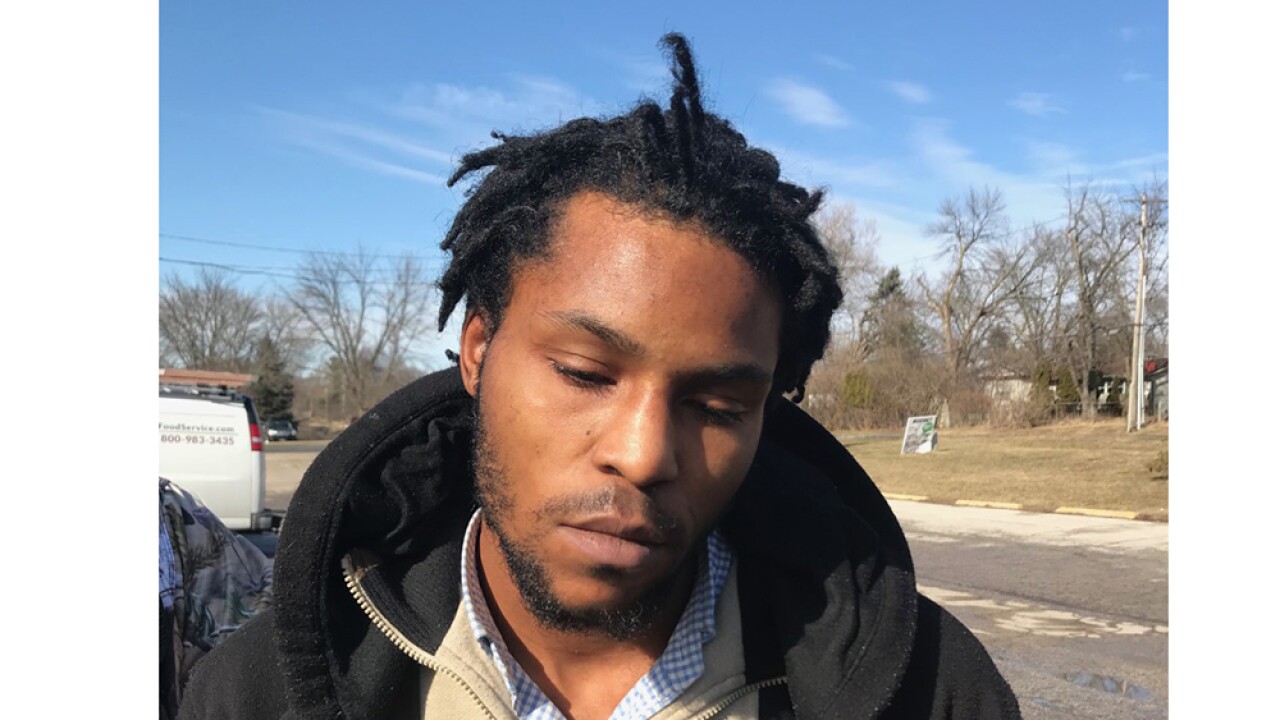 For information on Detroit's Most Wanted captures, click here.