Discussing the dangers of misinformation with Tristan Harris, co-founder of the Center for Humane Technology 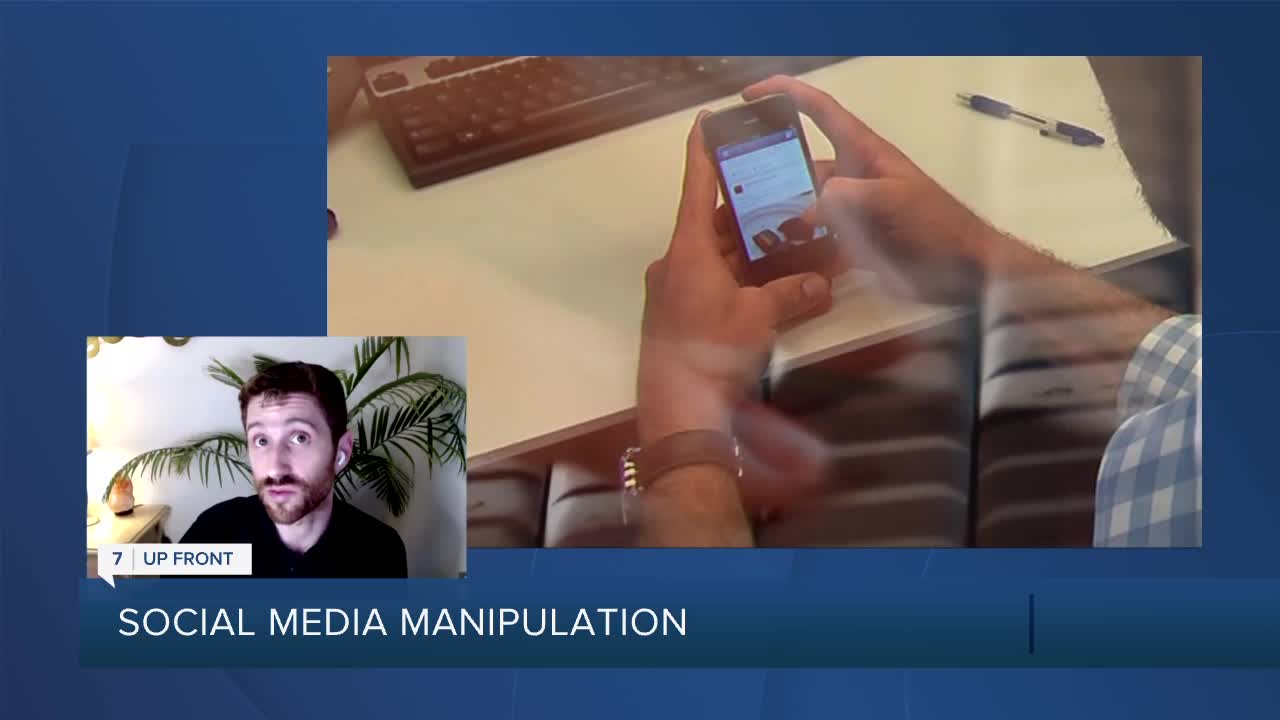 On Tuesday's 7 UpFront segment, we feature Tristan Harris, who is former Google design ethicist. Harris is now the co-founder and president of the Center for Humane Technology, a nonprofit that seeks to draw attention to misinformation perpetuated through social media. He was also featured in the Netflix documentary "The Social Dilemma." 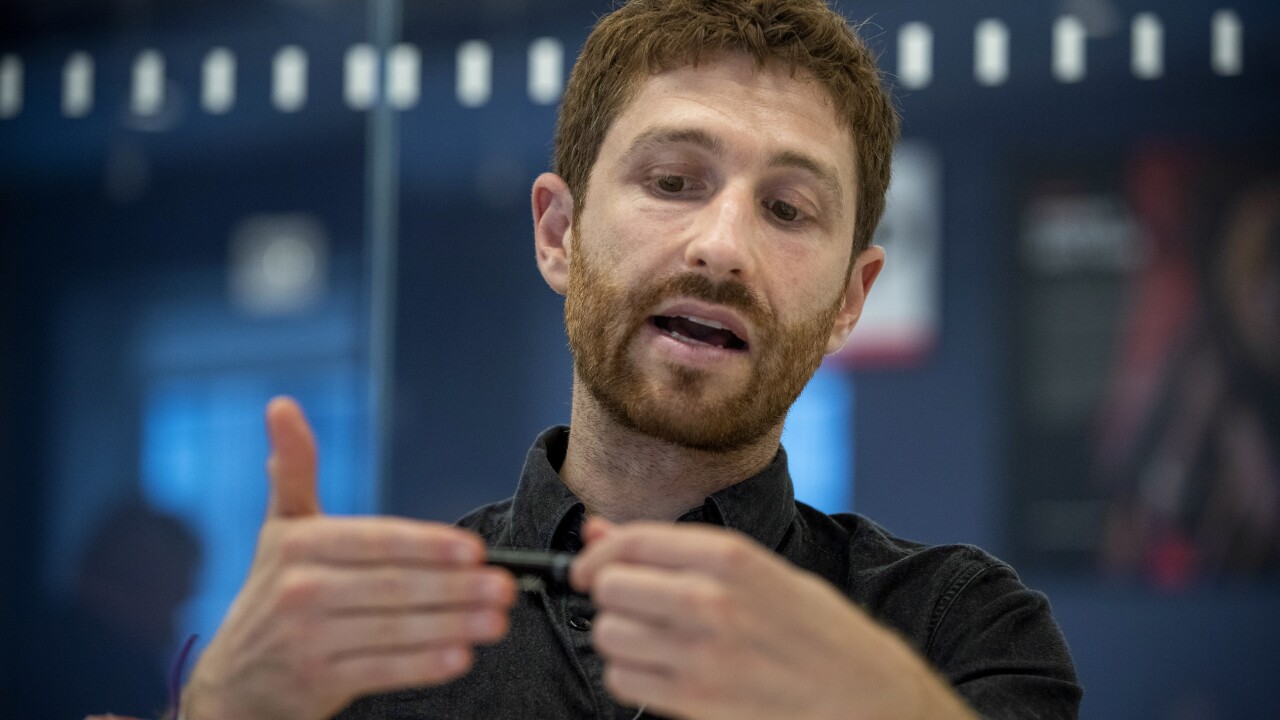 These instances have become more common in the age of technology.

Harris is now the co-founder and president of the Center for Humane Technology, a nonprofit that seeks to draw attention to misinformation perpetuated through social media. He was also featured in the Netflix documentary "The Social Dilemma."

"This film, 'The Social Dilemma,' is the first time that many insiders who are from the technology company... speaking on camera about the harms that have come from social media and this business model that rewards more outrage, more addiction, more polarization, and more confirming that our view is correct. And I think that's never been more true than in the recent election where each of us are being fed our own micro reality."

In speaking of rampant misinformation, particularly during the recent election, Harris was asked how dangerous is it for society when fiction replaces facts so very easily.

Harris said 7 Action News #wagongate is a perfect example of this, where a video of a camera equipment was mistaken as election ballots. That baseless claim of voter fraud spread quickly throughout the country through social media.

As the CEOs of Facebook and Twitter are questioned by lawmakers about how they moderate content on their platforms, in brings into question what else they can do to address the issue of misinformation on their platforms.

Harris said ultimately, there needs to be.a fundamental change to those business models.

There's no clear difference between when good-faith, ethical and conscious news is shared versus bad-faith news or the immediate sharing of assertions, Harris said.

"Really, we're going to have to change the business model of these companies, otherwise we're playing a wack-a-mole game and we're going to try to wack each of these fake news stories faster," Harris said. "and we're not going to be able to wack them faster than how fast they're being spread."