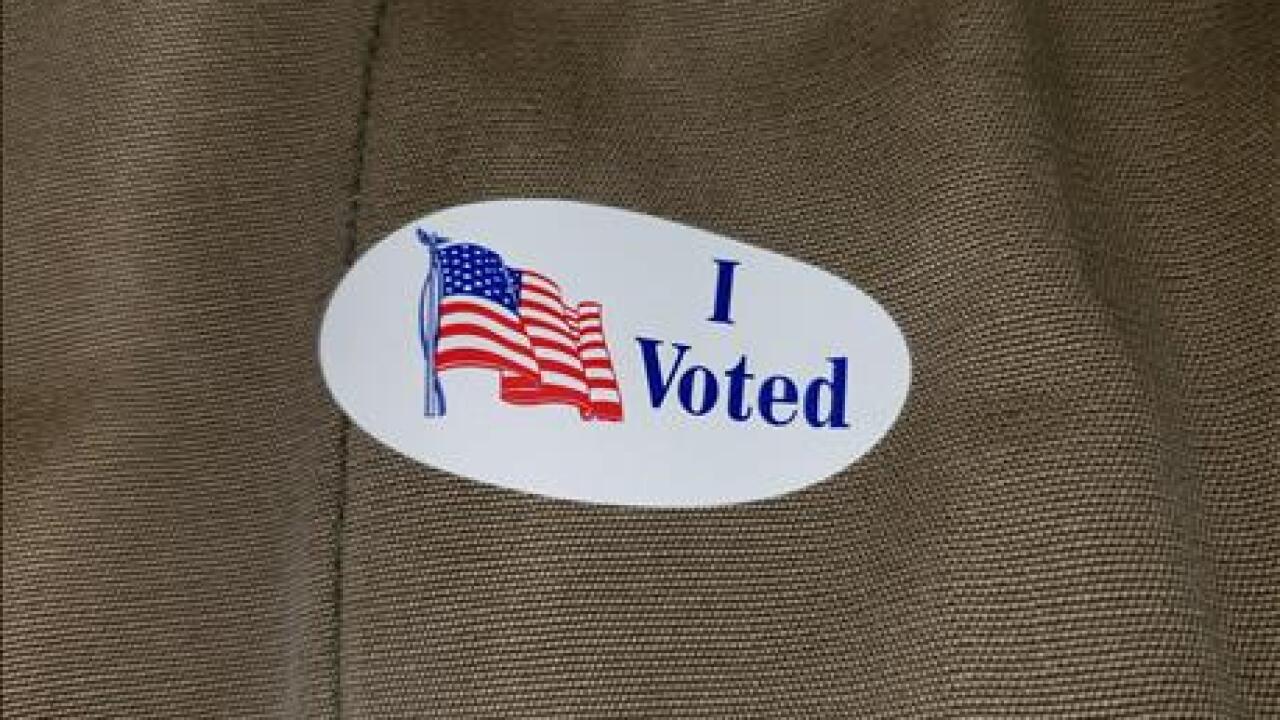 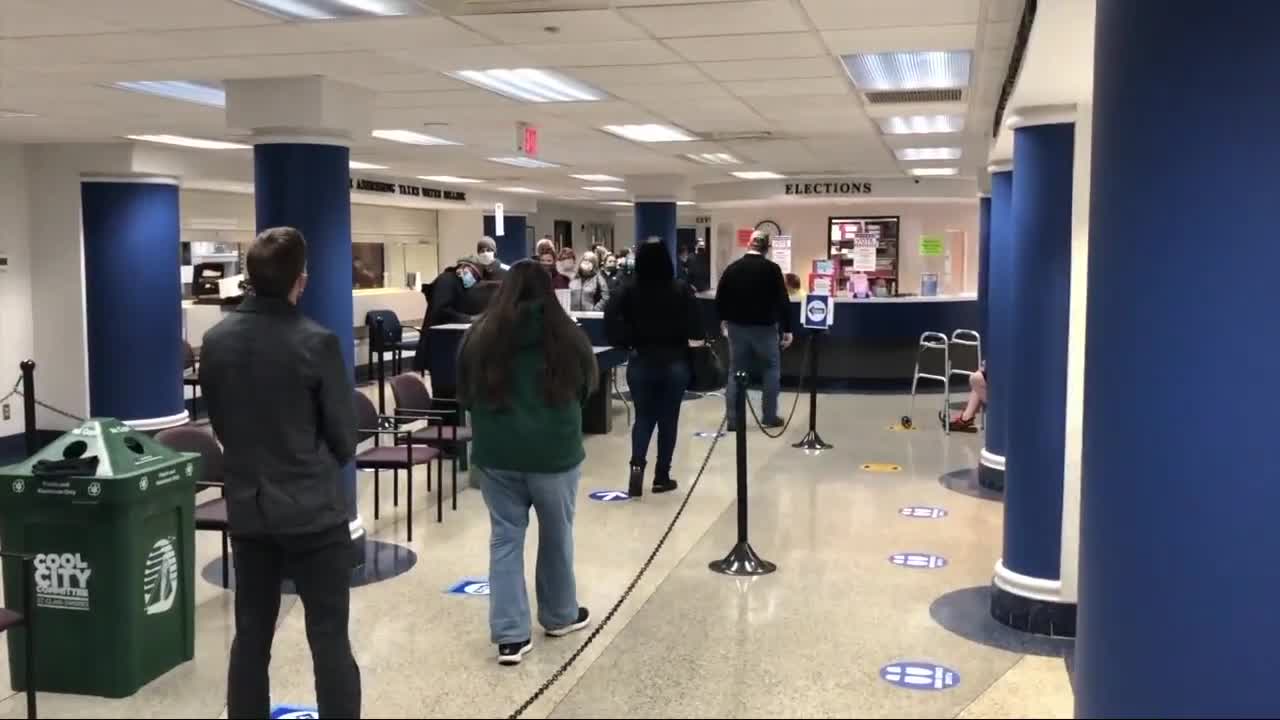 (WXYZ) — The polls will be open in less than 12 hours in metro Detroit and there are still many concerns about this year's election.

We are seeing a record number of absentee ballots during the COVID-19 pandemic, and there is plenty of rhetoric over whether they will be counted, or the validity of some ballots.

On tonight's 7UpFront segment, University of Michigan political science professor Walter Mebane talks the integrity of the voting system in Michigan and why people should feel secure that their ballot will be counted.

"I think that the election administrators in Michigan are as ready as can be," Mebane said about MIchigan's preparedness for the current election. "The one concern has to do with voter intimidation, online intimidation is something that's happened in 2016 and is happening now... The loss of the ability to prevent people from bringing guns into, or near, polling places, is a concern that it could turn into intimidation or worse. I think that's the main risk. Long lines should be less of a problem, partly because many people voted early and the fact that many polling places apparently have now full staffing. That should reduce the possibility for adverse things to happen."