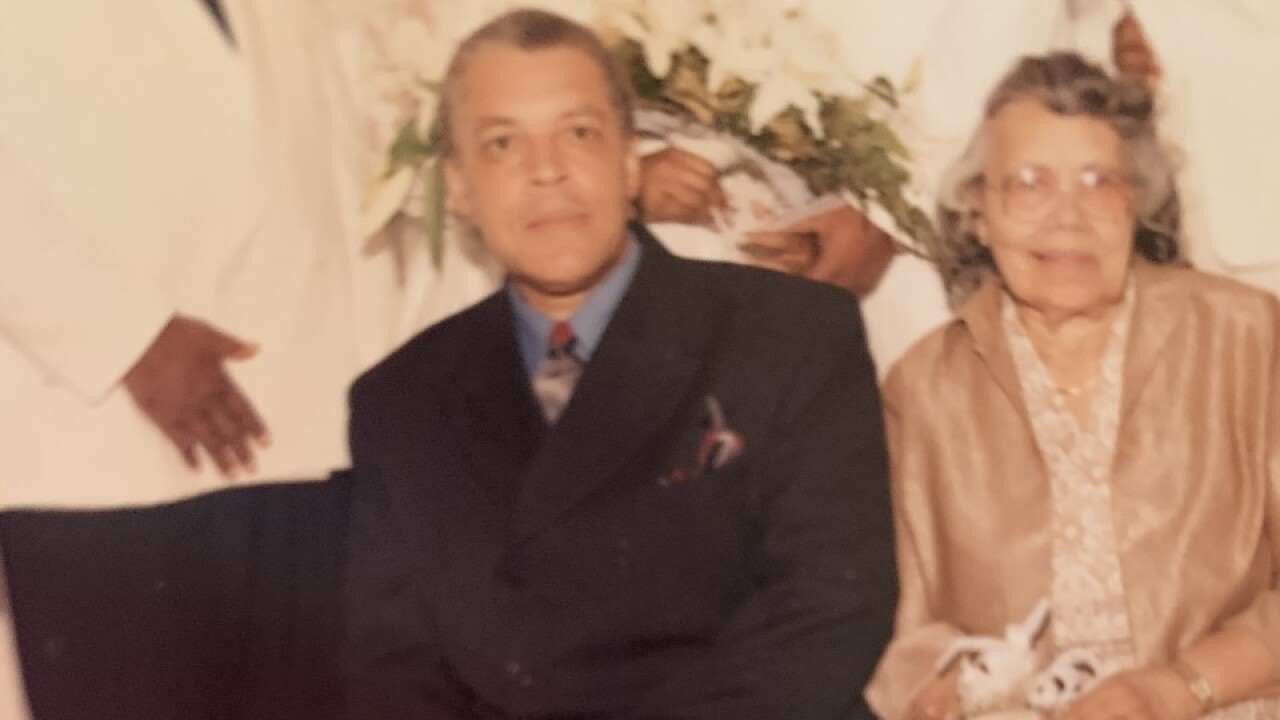 DETROIT (WXYZ) — Norman Bledsoe, the victim of an assault caught on video at a Detroit nursing home in May, has died, family says.

Bledsoe, 75, was a resident at Westwood Nursing Center. In May, he was attacked by a 20-year-old resident of the nursing home. The assault was captured on cell phone video.

Bledsoe's nephew Kevin confirmed his death Monday morning, saying that it's unclear at this time whether Bledsoe's death is related to the May attack.

Jadon Hayden, 20, was charged in the assault.

The victim's family plans to go forward with a lawsuit against the nursing home. They are being represented by attorney Geoffrey Fieger.