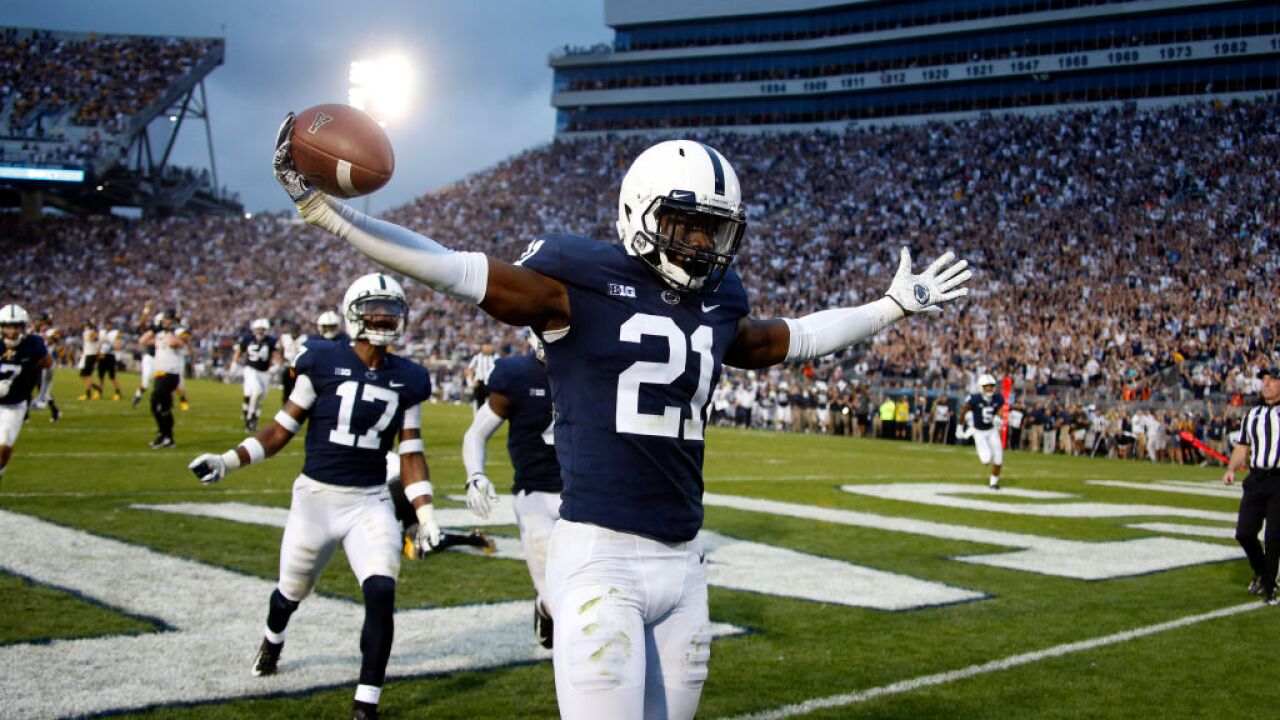 (WXYZ) — The Detroit Lions have selected Penn State cornerback Amani Oruwariye in the fifth round of the NFL Draft.

Oruwariye was the fourth defensive player selected by the Lions after drafting a tight end in the first round.

He had 50 tackles and three interceptions in his final season with the Nittany Lions.

The pick follows the draft of Iowa tight end T.J. Hockenson in the first round, Hawaii linebacker Jahlani Tavai in the second round, Boston College safety Will Harris in the third round and Clemson DT Austin Bryant in the fourth round.