Detroit's Most Wanted: Gianni Gray wanted for double murder may be hiding in metro Detroit 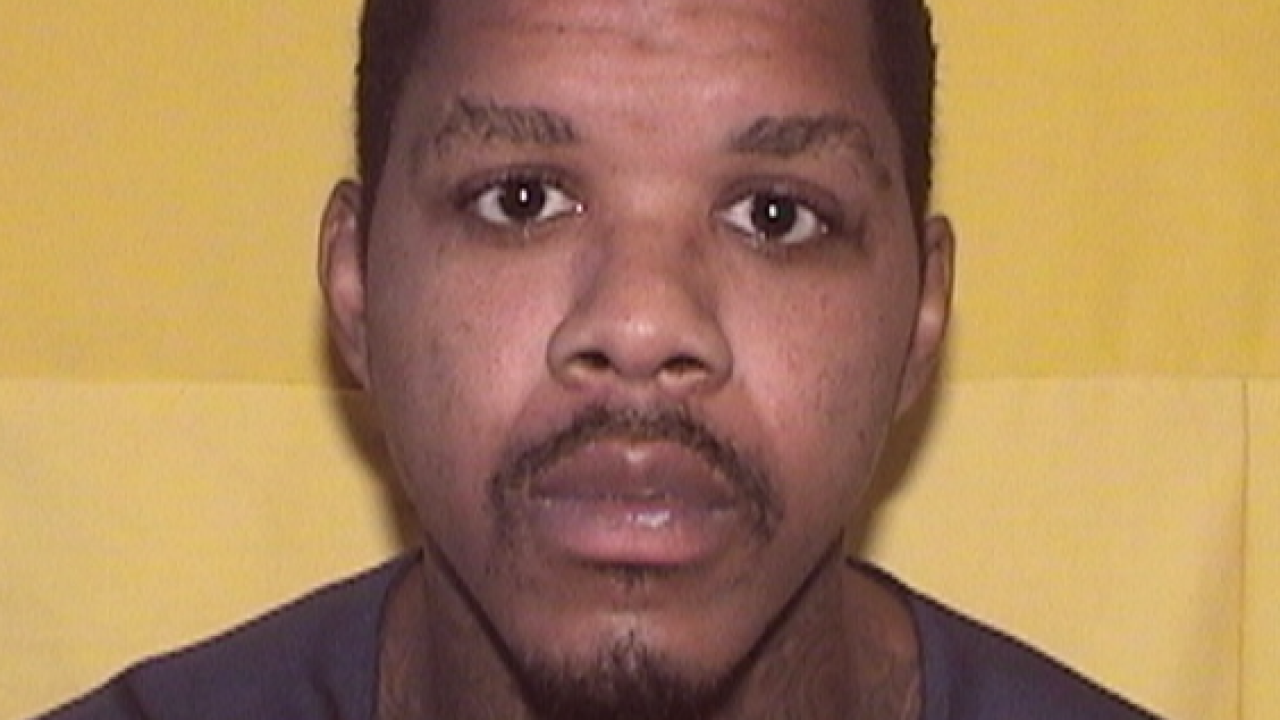 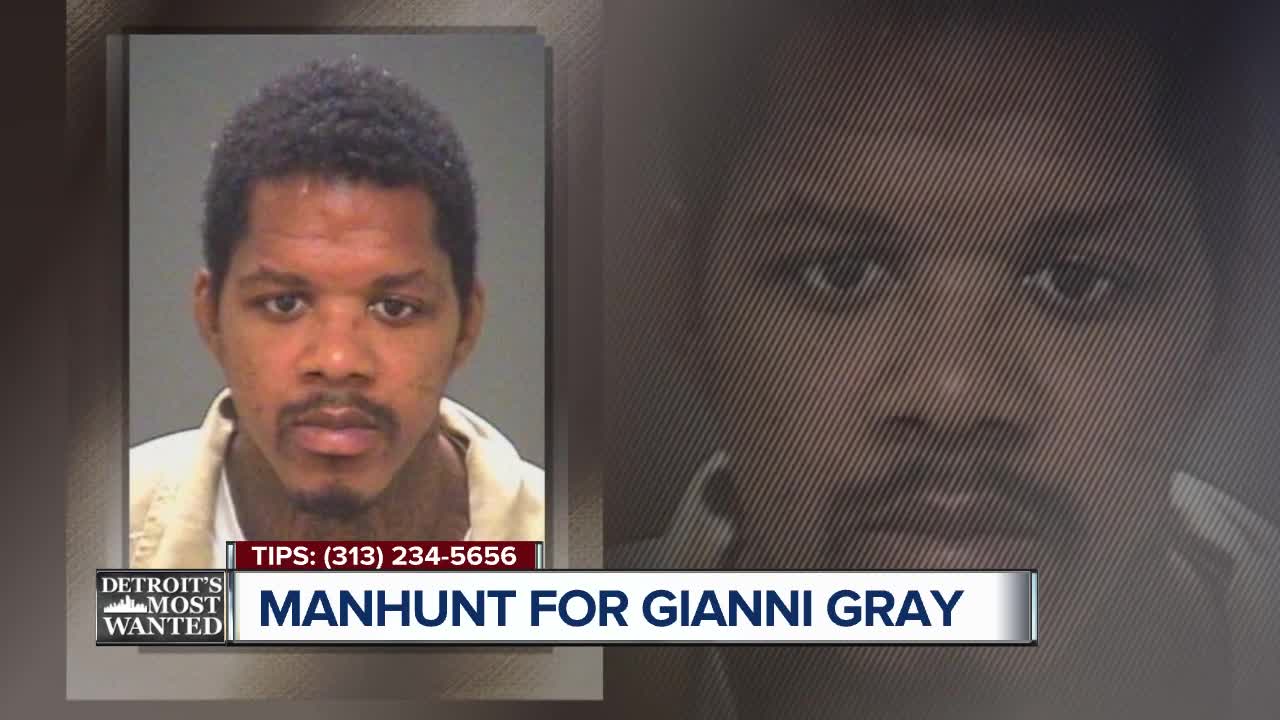 DETROIT (WXYZ) — The U.S. Marshals say he's one of the most dangerous men to ever be featured on Detroit's Most Wanted, and a nationwide manhunt has now led right here to metro Detroit.

Gianni Gray is wanted for a double shooting in Florida and a double murder in Cleveland. Now, they believe he's hiding out in metro Detroit. The U.S. Marshals say Gray got away in Warren.

"In 2015 he was arrested in Orange County Florida under the alias Joshua Griffin – for this case he was being looked at for second degree attempted murder," Deputy Aaron Garcia told 7 Action News.

Marshals chased Gray from Florida to Ohio where police say his brutality grew even more savage.

"Gianni Gray is wanted by the Cleveland Police Department for homicide – he killed two people on a freeway in Cleveland Ohio – he was a passenger of a vehicle, pulls up next to the side of them – opens fire, killing the two people and also a stray bullet hit the passenger female in another vehicle and critically wounded her," Garcia added.

It happened in July, and police say he went into hiding. The Marshals received a tip he was in metro Detroit, and they believed they had him as a passenger in a vehicle, but he jumped out and took off on food.

"We had a huge manhunt with helicopters looking for Gray earlier this month - we believe he's still in the area - armed, he's dangerous," Garcia said.

Police believe he's selling drugs in the community to get by and stay under the radar. He's allegedly staying from hotel to hotel, and the last they had him seen was in Warren off of 8 Mile. He also frequents Detroit's eas side.

As always, there's a cash reward for any information leading ot the arrest of Gray or any of Detroit's Most Wanted. You can call the Marshals any time at 313-234-5656.