From Detroit to Dakar at Detroit Film Theatre, DIA 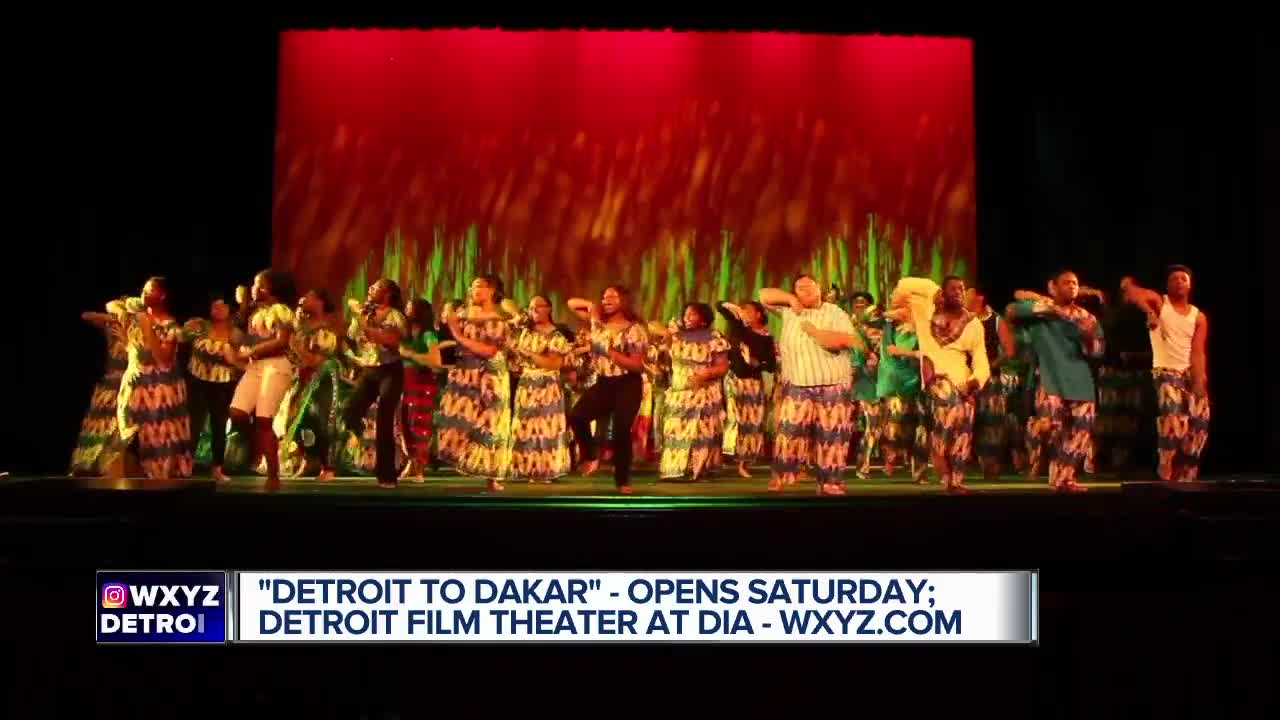 Members of Detroit's Mosaic Youth Theatre are using music to bridge the gap between language, culture and heritage. Their show, "Detroit to Dakar" focuses on their experiences from a visit to Dakar Senegal, that gave them a "cultural awakening." The show runs on May 11, 12, 18, and 19 at the Detroit Film Theatre located inside the Detroit Institute of Arts.

Tickets for Detroit to Dakar are $20 for adults, $15 for seniors, and $10 for youth ages 5-18. For show times and to purchase tickets, visit: www.mosaicdetroit.org/tickets
Group discounts available. For questions and additional information, please contact sales@mosaicdetroit.org or call 313.872.6910.

Mosaic's main stage singers and actors re-enact experiences from a 15-day trip from Detroit to Dakar, Senegal in 2003. Organizers say "Detroit to Dakar" illustrates the cultural, spiritual, and intuitive journey of youth from two different worlds forging a commonality between music, arts, and ancestry history. The story captivates the rich culture of Dakar, dialogue between Americans and African heritage, and the testament to the universal healing from the power of music.

"Besides the thousands of miles these young artists traveled to get to Africa, the greater distance they traveled was within themselves. To dig deep into what it means to have African heritage and be an American, to be the descendants of people captured from Africa and enslaved in America, to feel very much like foreigners in Africa and outsiders in America – and to somehow make sense of all of this as many of them prepared to leave for their next journey, college,” says Sperling,

Mosaic Theatre says, "Detroit to Dakar" bridges the symbolism of Mosaic Youth Theatre of Detroit and the accessibility of arts and theatre for young people. The story documents Mosaic Young Artists’ journey from an exchange with the John K. Kennedy Association of Dakar – an organization dedicated to create and encourage cultural participation and the arts in youth.