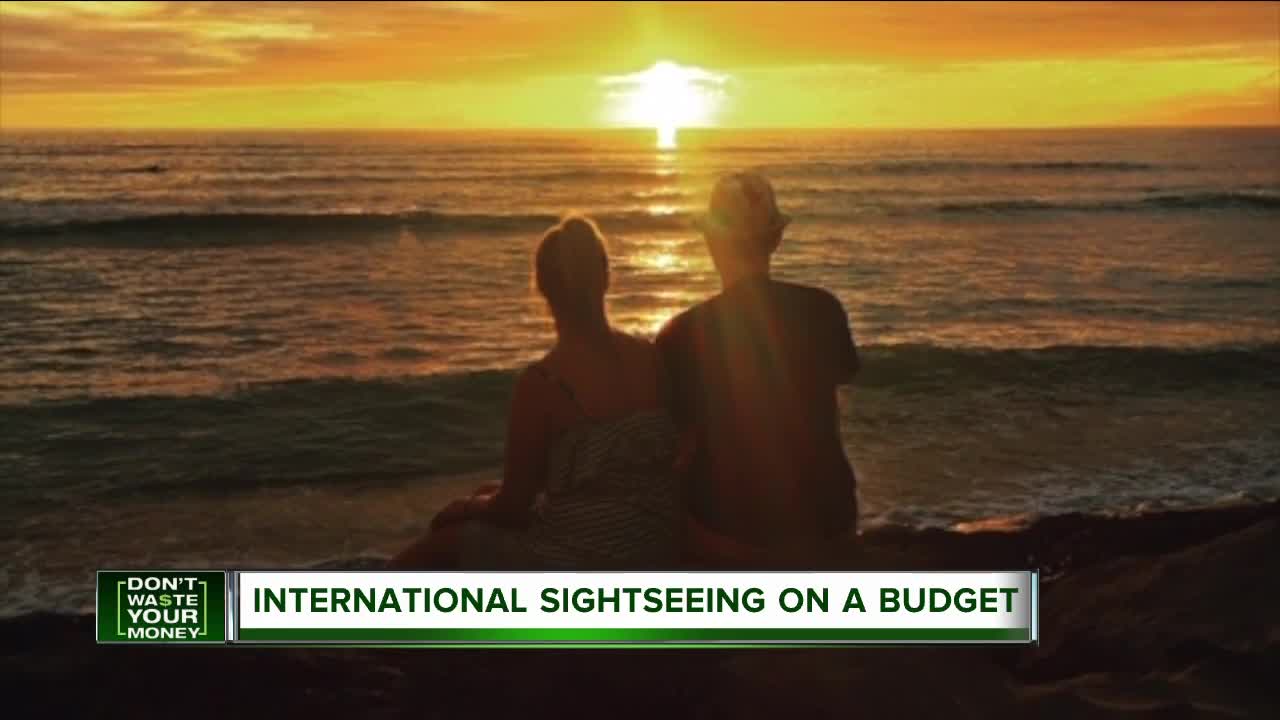 International sightseeing on a budget

(WXYZ) — For Dorota and Mariusz Arszylo, a world map hanging in their home office tells a thousand stories. They've been to Maui, Hawaii, Iceland, Italy, Amsterdam, Panama and Poland.

Each adventure is marked by a thumb-tack and some unforgettable memories.

For some, it’d take the better part of a decade to accomplish six international trips, but for the Arszylos, it’s only taken two years. And if you think that sounds pricey? Think again.

"It was easily buy one, get one free," said Arszylo.

How are they scoring the deals? By leaning on a site called Scott’s Cheap Flights, a tool that scours the internet for mistake fares. They’re airline price glitches, either by technical or human error allowing travelers to book at up to 90 percent off the normal cost.

Some of the stellar deals the site has found from Detroit include $359 R/T to Croatia and $392 R/T to New Zealand.

"Even though they’re uncommon and tough to root out, doesn't mean they don’t exist," said Scott Keyes, the site's founder.

When they find a fare, they blast it out to their network.

At first, the Arszylos thought there was some sort of catch.

Sites like Scott’s Cheap Flights, Airfare Watchdog, and Secret Flying will notify you of many deals for free, though for some, you can pay a premium membership for access to more exclusive deals.

However, the biggest catch is that you’ve got to act quick to catch the deal --- an average mistake fare lasts 4 to 6 hours.

By law, you can cancel flights booked direct with the airline within 24 hours, so Keyes says it doesn’t hurt to book first and think later.

"If you just wait 24 hours before you can get all your ducks in a row, chances are that mistake fare is going to be gone," he said.

Airlines do have the right not to honor your ticket, but it is rare. The Arszylos say their trips have never been canceled. Their biggest fear instead? Running out of vacation days to continue seeing the world on a discount.