7 UpFront: GOP candidate for US Senate, John James, discusses his platform ahead of Election Day 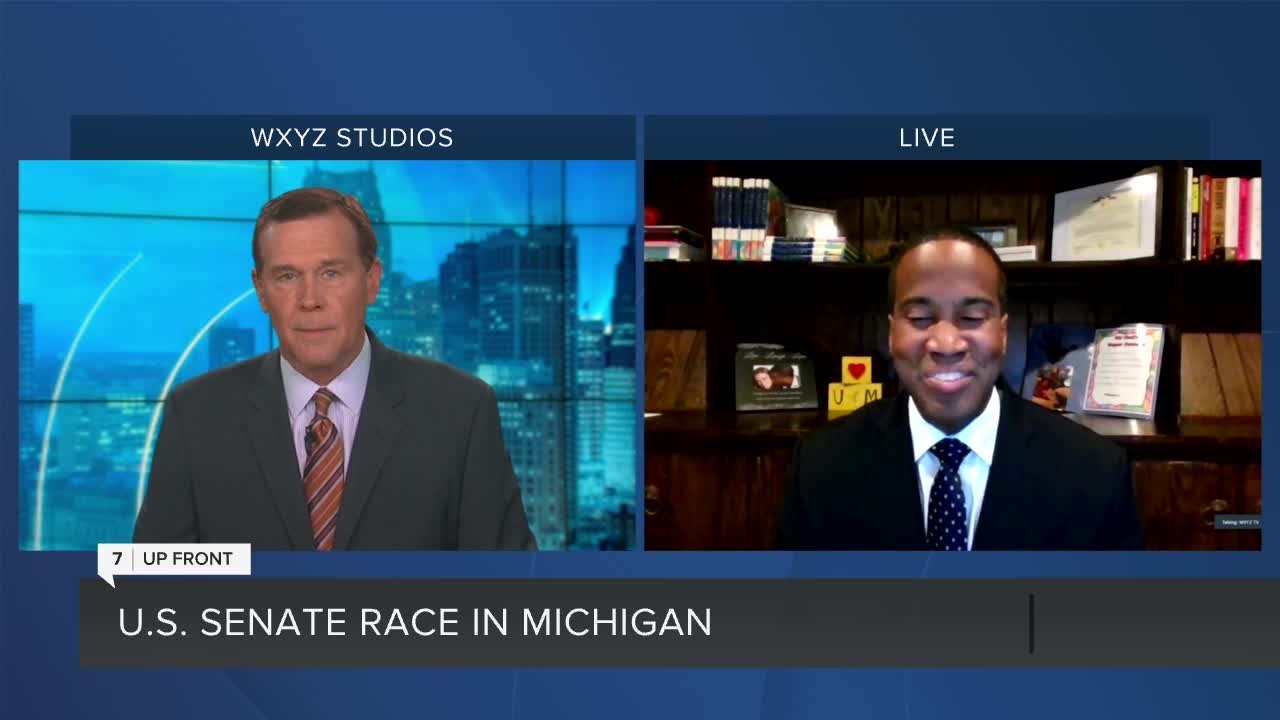 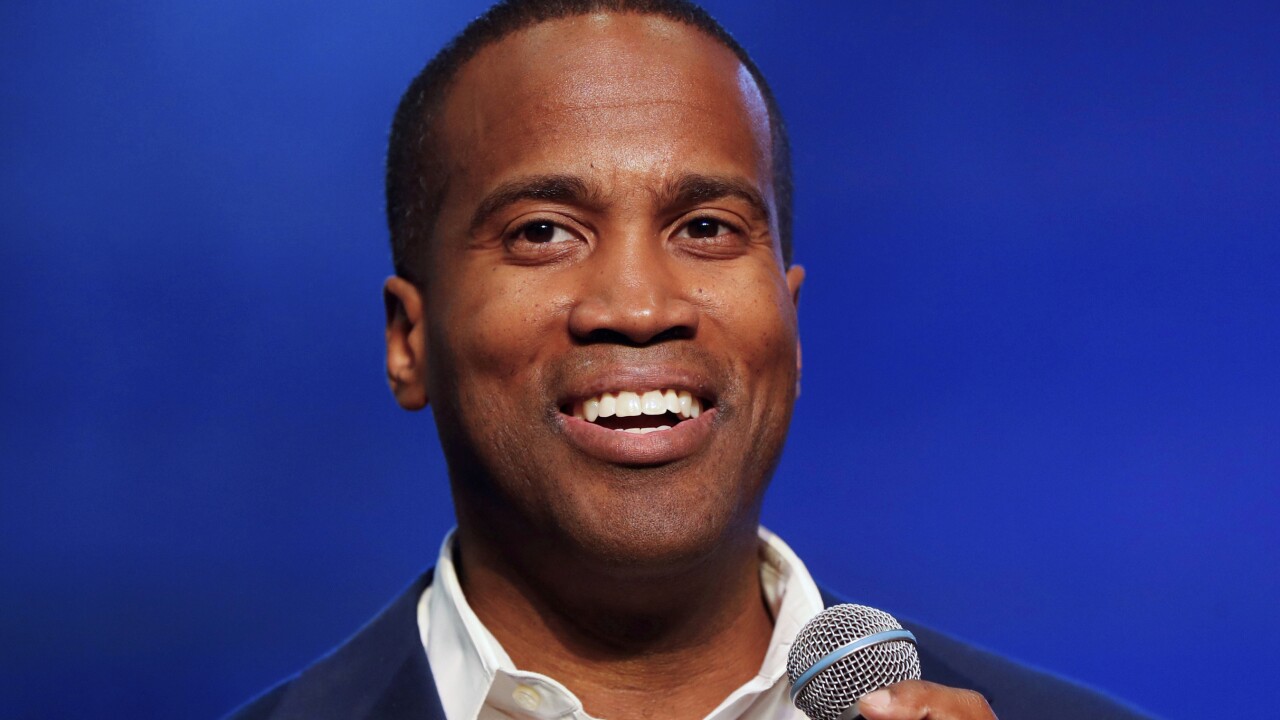 "We're feeling very very good, mostly because the people in the state of Michigan are ready for change," James said as the election quickly approaches.

James also addresses his views, which are oppose those of his opponent, Sen. Gary Peters.

When asked what a Republican, or John James health care plan would look like, he responded saying, "I'm running to help others win, and part of what I want to be able to do is have a market-based patient centered approach that must cover pre-existing conditions. A legislative requirement that allows increasing in competition, increase in transparency, which would lower prescription drug costs. Which would lower the cost of care, increase quality and allow patients to make the best decisions for themselves."

"We need to fix the parts of Obama Care that are broken, and keep the parts that are not," he added.

As President Trump's approval ratings decline, with polls showing Joe Biden ahead nationally and in Michigan, 7 Action News asked James if he believed his support of the president is helping or hurting his campaign.

"Look, I believe that people in the state of Michigan can make their own decisions and I can think independently," James said. "And I've always said that I can agree with the president without worshiping him and I can disagree without attacking him. When he's doing things that work for Michigan, I'll help him. When he's doing things that don't work for Michigan, I'll fight him."

To wrap up this Monday's 7UpFront segment, James laid out what he believes Michiganders are seeking in a U.S. Senator.

"I believe the people of the state of Michigan are ready for change," James said. "And having somebody who has combat experience, who understands how to protect American lives because they've done it before, and someone who has business experience keeping their people on health care plan, the same health care their family's on. Protecting people's livelihoods are what we're going to need to move this nation forward to emerge from the health and economic crisis caused by COVID."

Earlier in October, James was featured on 7 Action News' Spotlight on the News segment for a one-on-one with Editorial Director Chuck Stokes. They discussed James' background and his reasons for running for U.S. Senate.

On Tuesday, you'll hear from incumbent, Sen. Gary Peters in our 7 UpFront segment.