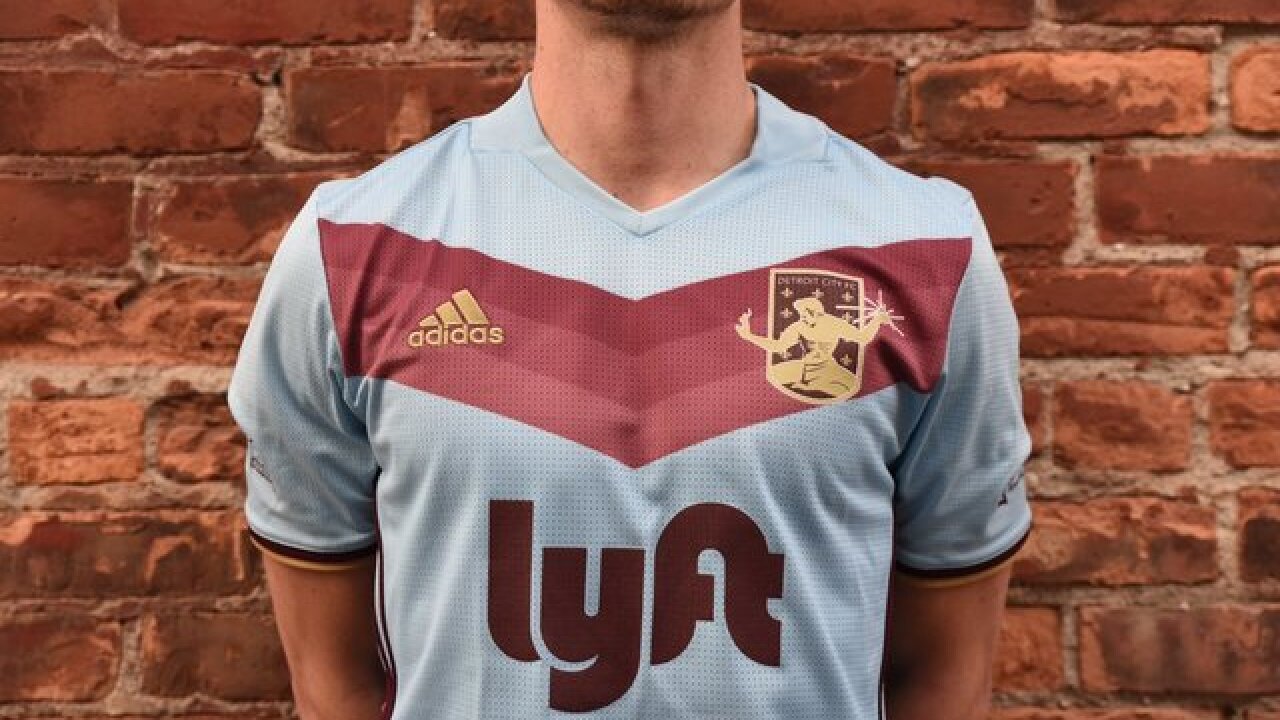 Copyright 2018 Scripps Media, Inc. All rights reserved. This material may not be published, broadcast, rewritten, or redistributed.
<p>Photo via Detroit City FC</p> 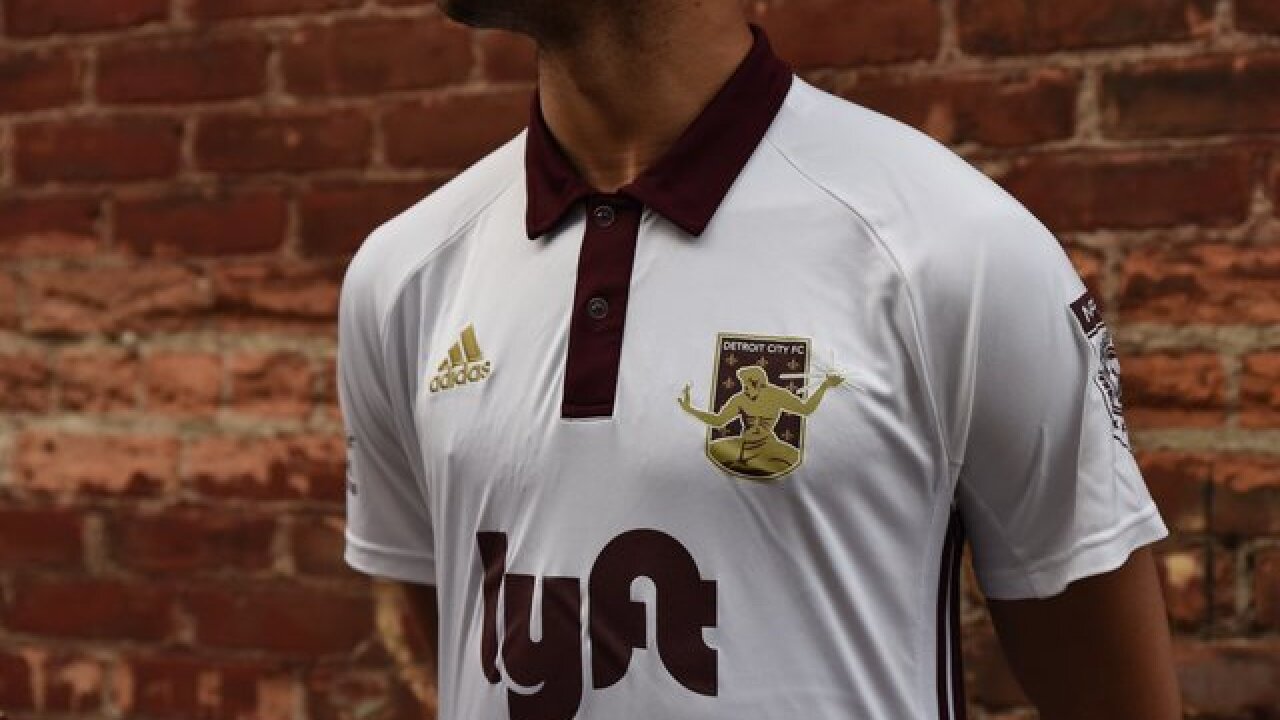 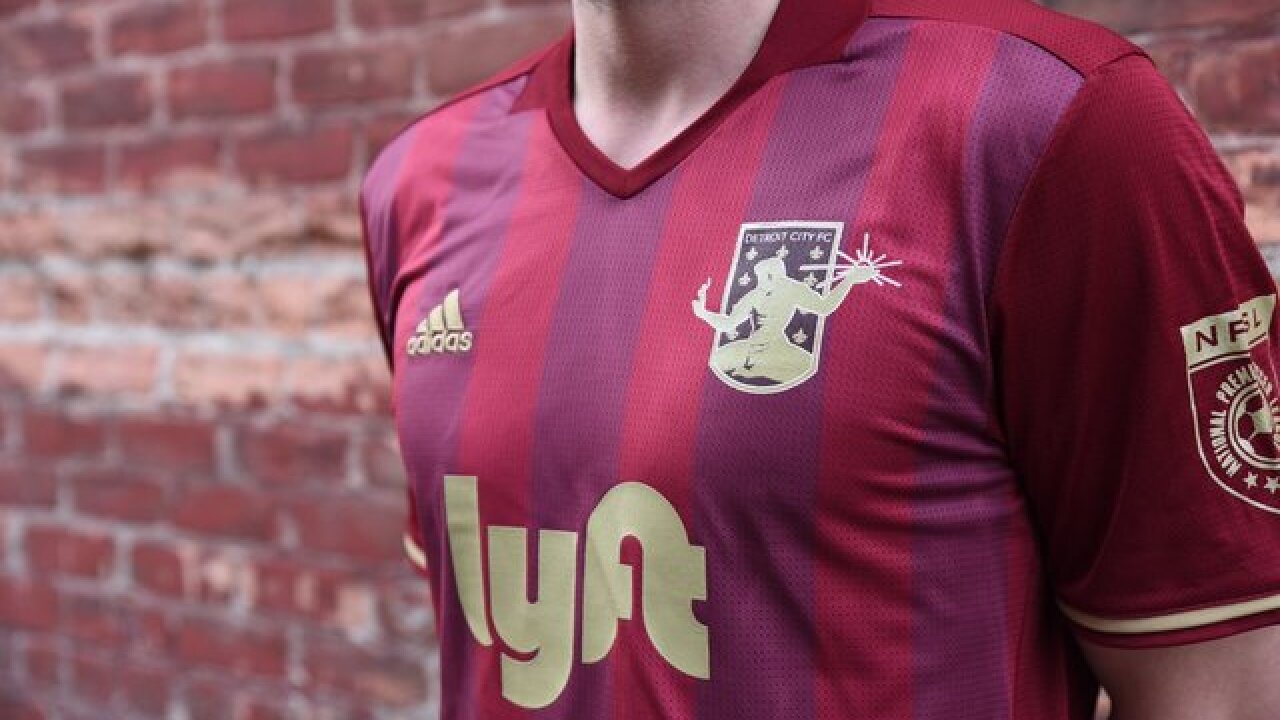 Just days ahead of their season opener, Detroit City Football Club has unveiled its new uniforms and title sponsor for the 2018 season.

During its annual Soccer Prom at Small's in Hamtramck on Wednesday night, Le Rouge showed off the new kits, sponsored by Lyft, which will also be the team's official rideshare partner. The Lyft logo will appear on the front of all DCFC jerseys in 2018.

On top of that, there will be a designated Lyft drop-off and pickup zone near Keyworth Stadium in Hamtramck, where the team plays its home games. That's located at the corner of Goodson St. and Gallagher Ave.

“It means a lot to our club to have a title partner like Lyft,” said Detroit City FC co-owner Sean Mann. “Since our beginning, we have oriented our club to be rooted in the community and strived to connect people through soccer. Lyft shares the values of our club, and helps us address the limited parking around Keyworth Stadium, which is nestled in the middle of Michigan’s densest community.”

“The more we got to know Detroit City FC, its management, and most importantly, its passionate fans, the more we realized how closely its community-oriented values aligned with ours,” said Elliot Darvick, General Manager for Lyft Michigan. “For the local Lyft team, this is a proud investment in a piece of what makes Detroit’s resurgence great.”

DCFC will open the 2018 season on Saturday with a friendly against Western Michigan University. Its NPSL home opener will take place on Friday, May 25 against FC Columbus.