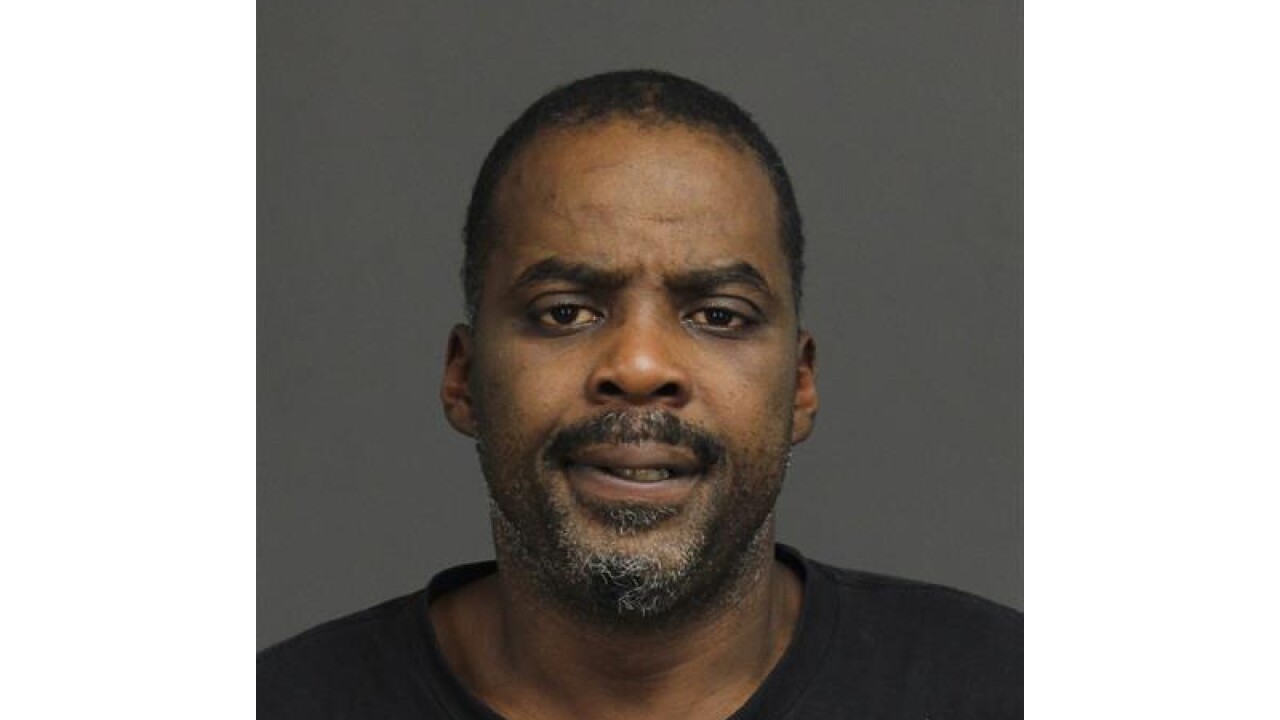 (WXYZ) — A Detroit man is facing nearly a dozen charges in connection a shooting outside of the Last Call Bar in Eastpointe over the weekend that left six people shot.

According to police, 47-year-old Lenny Whitfield was charged with five counts of assault with intent to murder, five counts of felony firearm – second offense, and one count of felon in possession of a firearm. He was arraigned on those charges Tuesday afternoon and given a $5 million bond, cash/surety only. He will be in court on Tuesdy, Nov. 5.

The shooting happened outside of the bar on 10 Mile around 2 a.m. Saturday morning. Police said there was a fight outside the bar before the shots were fired.

Six people were struck, including 34-year-old Jared Glenn, who remains in critical condition. Glenn was struck in the head when running outside to help a friend, according to witnesses. Family friends tell 7 Action News Glenn is on life support.

Police said the shooter was asked to leave by security after some sort of scuffle. He reportedly left the bar, and fired shots as a large group of people exited.

Friends of Jared Glenn are praying for the Roseville man's recovery.

“The first thing we said was, I’ll bet you he was helping," said Terry Monkaba.

Monkaba, the executive director of the Williams Syndrome Association, met Glenn through the organization. Glenn has the genetic condition that can affect development and the heart, among other things.

"And that’s typical of many with Williams Syndrome," Monkaba told 7 Action News. "They’re known for their social and endearing personalities."

Dozens of people gathered outside the bar Sunday evening to pray for Glenn, who they said didn't know the shooter.

“To have someone like Jared, who is so close to us be affected, none of us have worked all day, or all weekend," Monkaba said.

Anyone with information on the man believed to be with the shooter Saturday should contact Eastpointe Police at 586-445-5100.