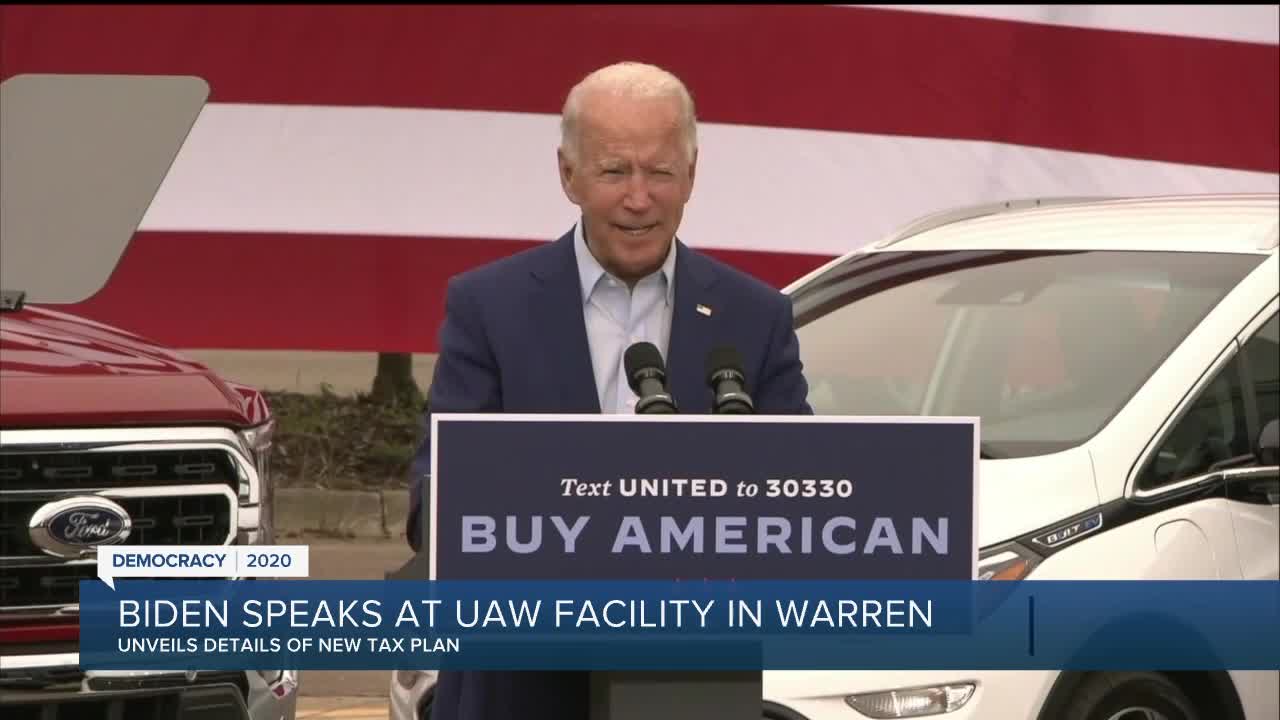 During a campaign event in Warren, Joe Biden criticized President Donald Trump for downplaying the severity of COVID-19 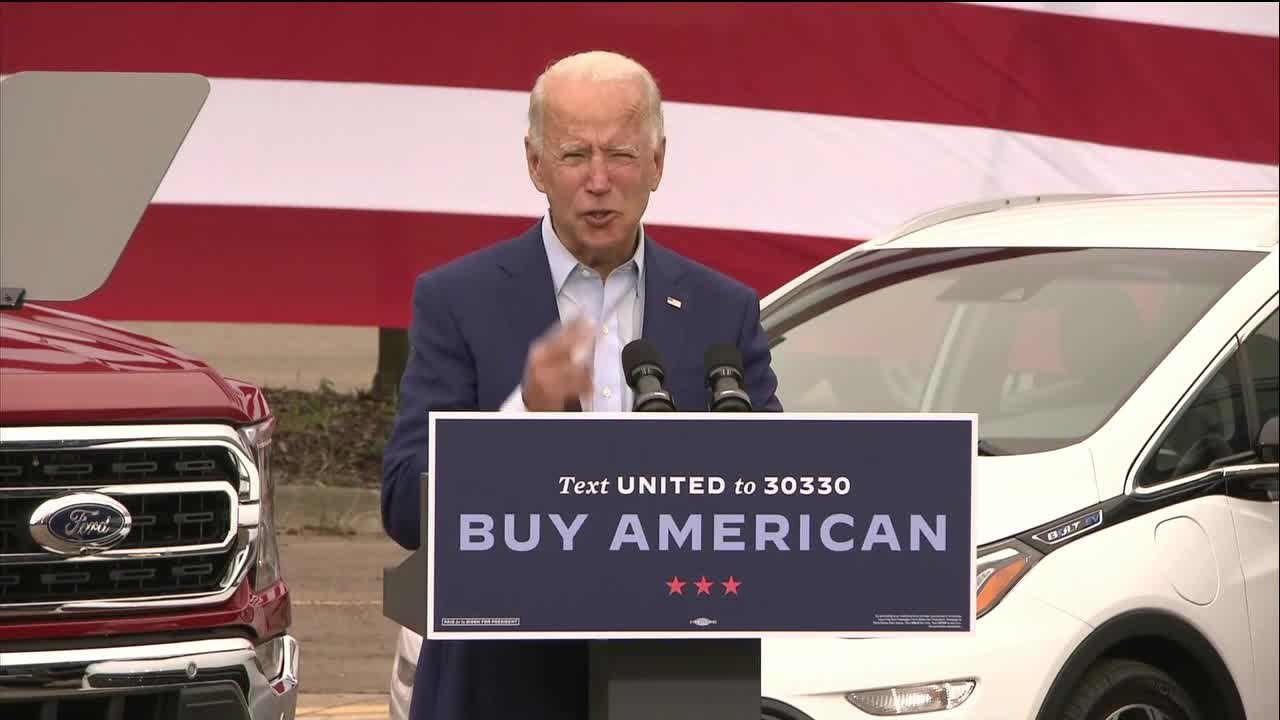 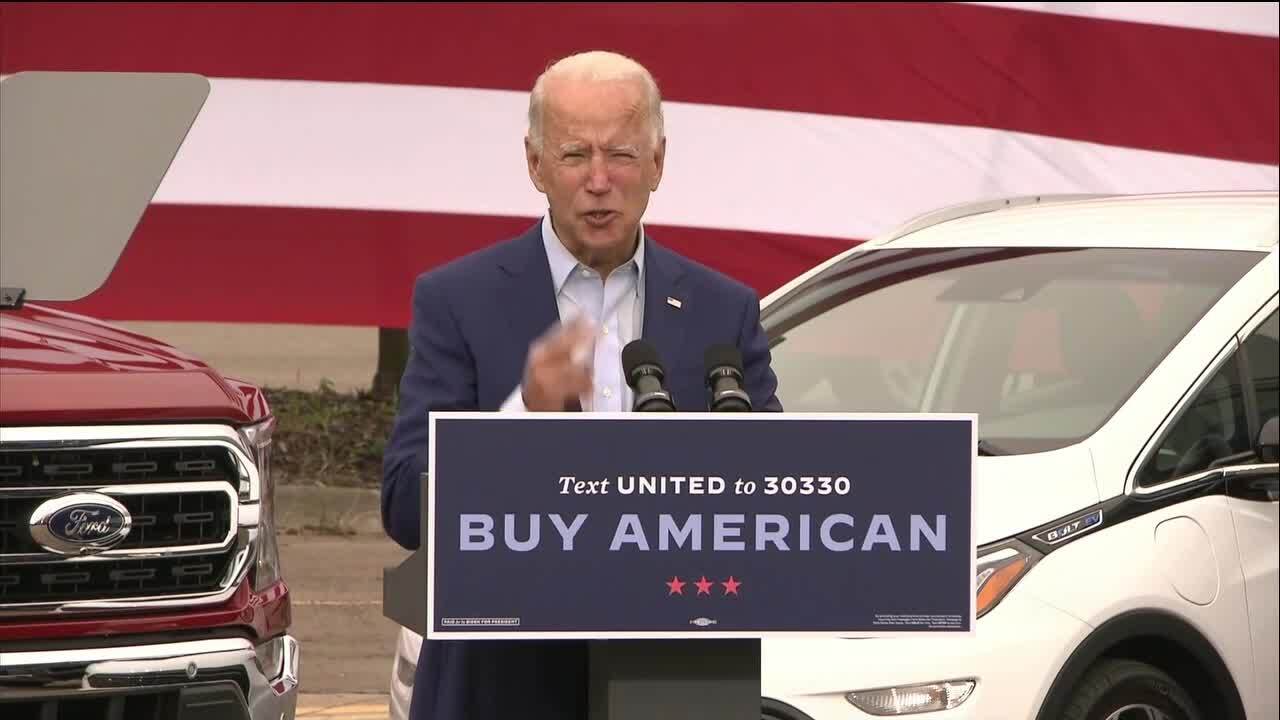 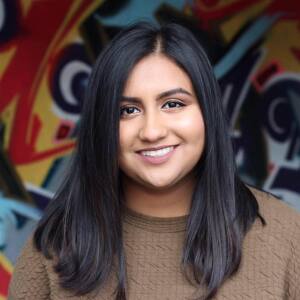 WARREN, Mich. (WXYZ) — During a campaign event in Warren, Joe Biden criticized President Donald Trump for downplaying the severity of COVID-19, after audio files recorded by journalist Bob Woodward during several conversations with Trump in early 2020 were revealed to the public.

According to the audio files published by CNN, Trump told Woodward on Feb. 7 that the coronavirus was reported to have airborne transmission and that COVID-19 was more deadly than a "strenuous flu."

That same day, Trump tweeted that he had a conversation with Chinese President Xi Jinping, in which he claimed that China was running a "very successful operation," and that the virus would be "gone" once the weather gone warmer. On March 9, Trump compared coronavirus the flu in a tweet, adding that "nothing is shutting down."

CNN also published audio files from Woodward taken on March 19, in which Trump admitted that "it's not just old people" who are being infected by the virus. He also told Woodward that he "always wanted to play it down," because he "didn't want to create a panic."

At Wednesday's campaign event, Biden said Trump "failed to do his job on purpose" and called it a life and death betrayal to the American people.

"His failure not only cost lives, it cost millions more in American livelihoods," Biden said. "This is a recession created by Donald Trump's negligence. He is unfit for this job."

When asked during a Wednesday briefing if Trump ever "intentionally misled" Americans regarding the severity of COVID-19 White House Press Secretary Kayleigh McEnany denied the claims, pointing to the fact that Trump said he wanted to "avoid chaos."