State canvassers up next to certify election results 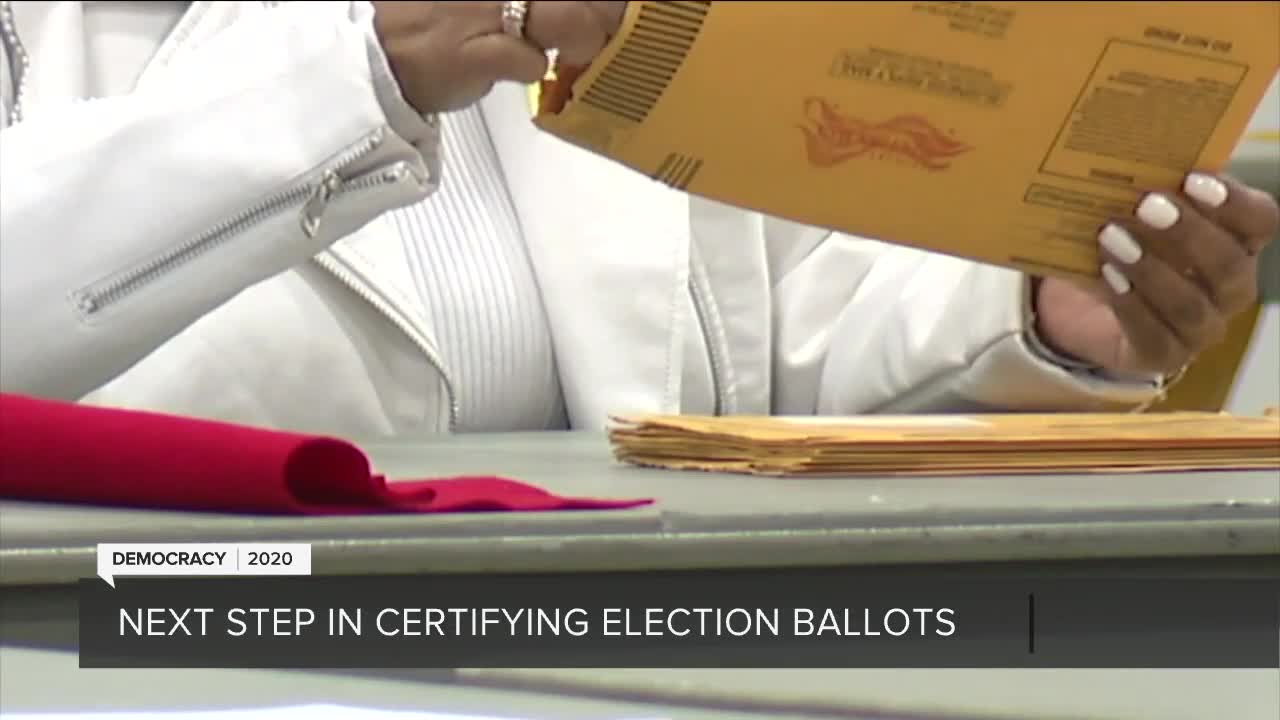 We're looking at the next steps that will happen to certify the 2020 General Election in Michigan. 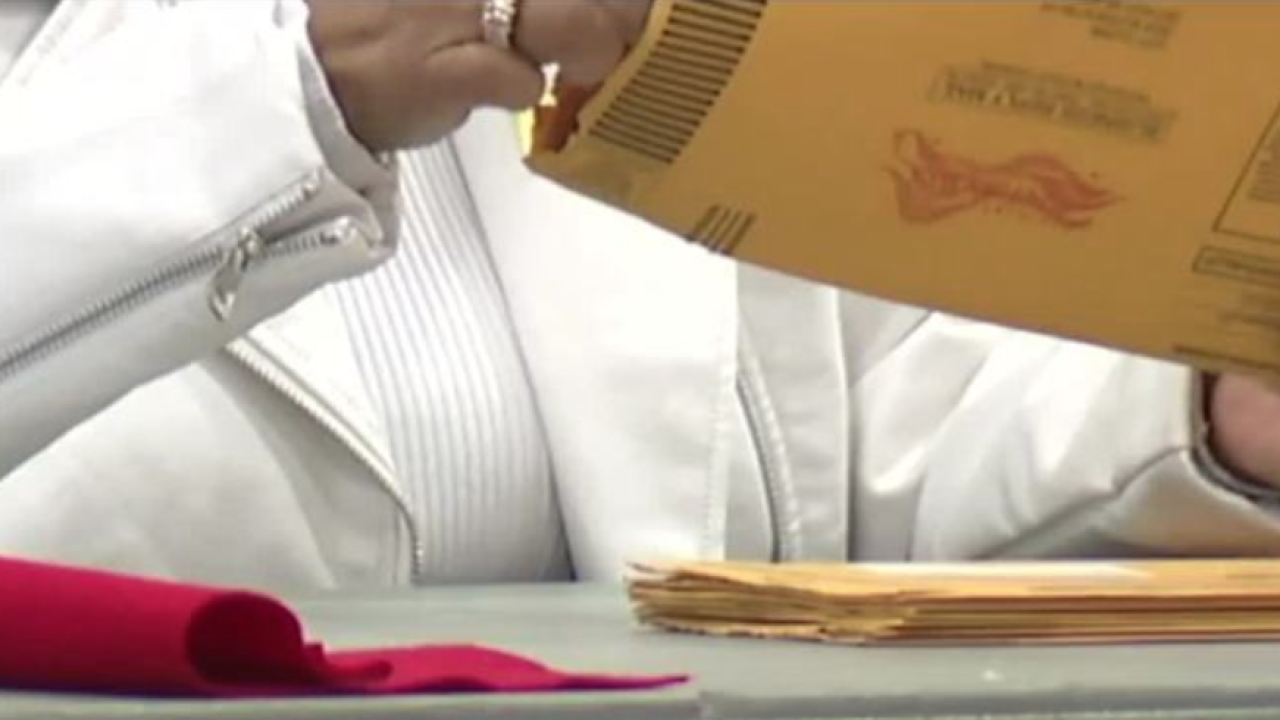 SOUTHFIELD (WXYZ) — After two Republican members of the Wayne County Board of Canvassers initially caused a deadlock Tuesday, they eventually agreed to certify the county's vote on the condition of an audit.

And coming up on Monday, in a hearing that is open to the public, the Board of State Canvassers is to set to meet to certify the total number of votes cast in November's general election.

In December, all of Michigan's electors are expected to cast their votes for Joe Biden who won the popular vote in the Great Lakes State by over 150,000 votes.

Michigan State University Professor John Pirich was asked if there's any wiggle room for electors to sway from their responsibility to Michigan voters.

"The answer is no," Pirich said, referring to a decision by the United States Supreme Court earlier this year. "We had rogue members of the College of Electors who would vote for someone different than they were pledged to, and the U.S. Supreme Court, definitively, answered that question. If you're a pledged elector for Biden or Trump, if the state goes for one of those two individuals, you are bound to vote for that individual at the Electoral College."

Michigan Secretary of State Jocelyn Benson is encouraging citizens to fact-check information they hear or read by going to Michigan.gov/sosfactcheck.