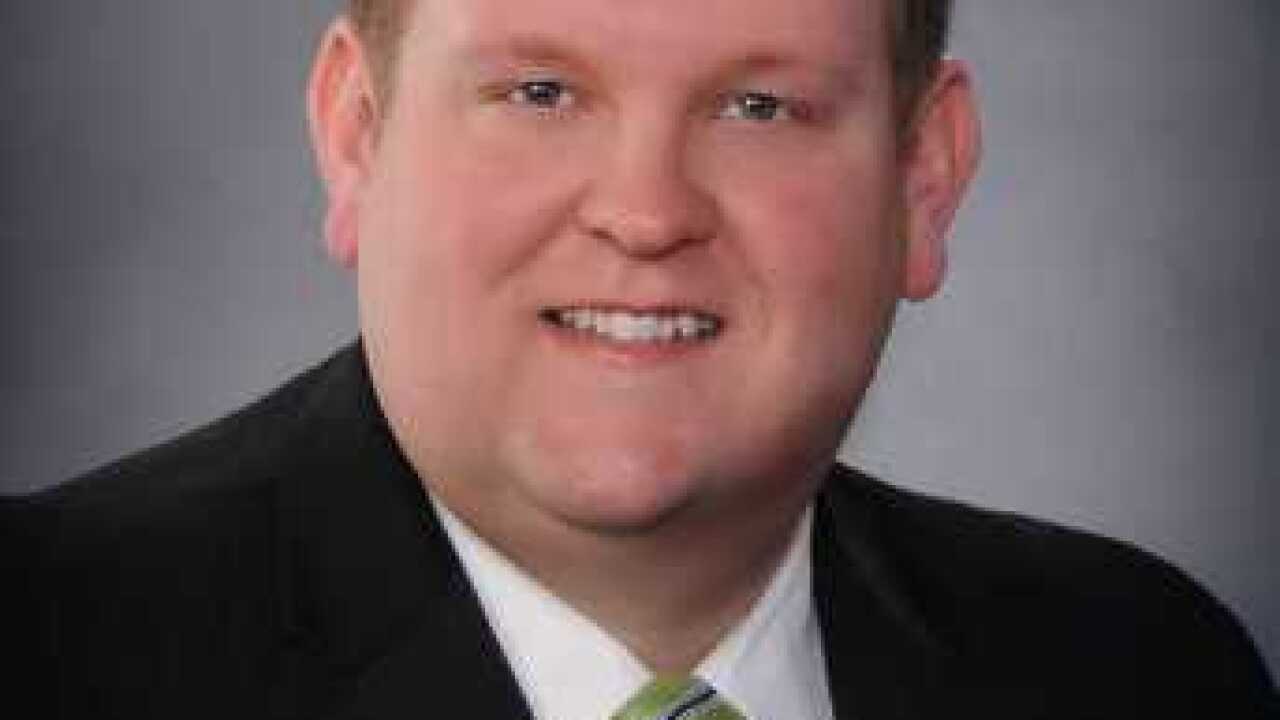 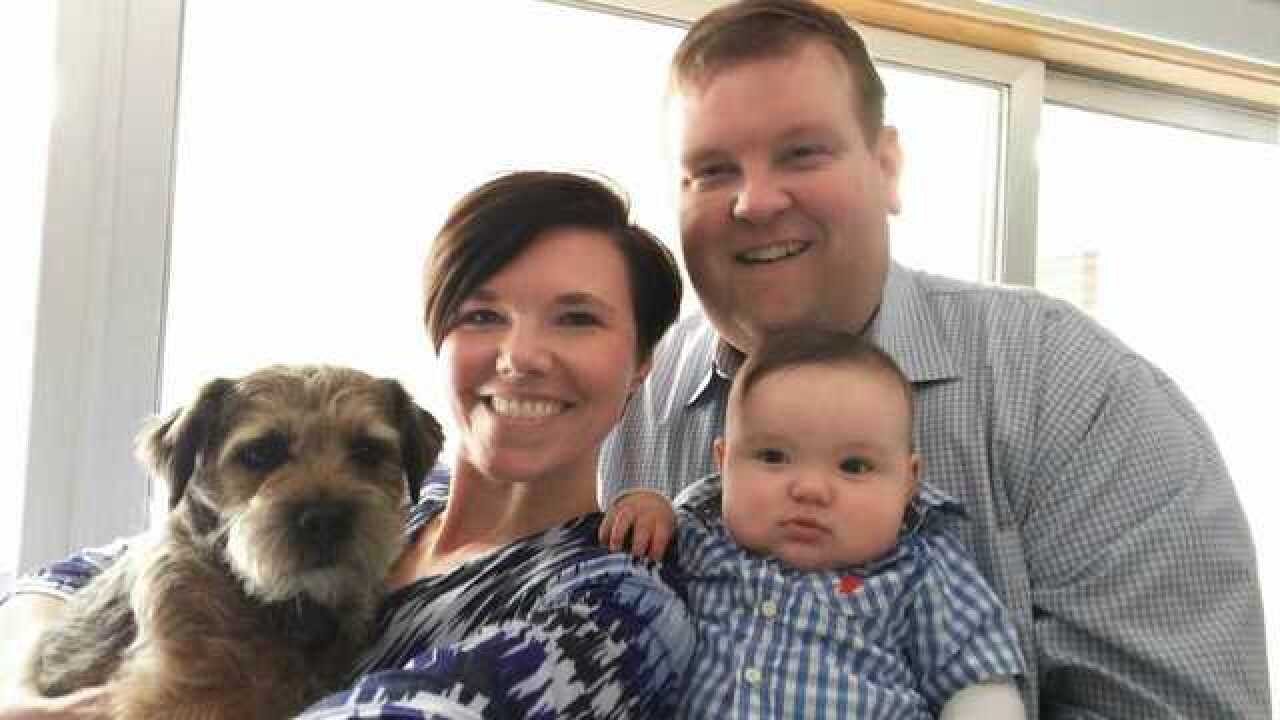 A federal lawsuit has been filed against the state of Michigan on behalf of a group of Michigan parents who say the blood of their newborns was drawn and stored without proper consent.

More than five million people born in Michigan may have had their blood stored by the state for medical research purposes, says Saginaw Attorney Philip Ellison, who is representing nine children involved in the lawsuit.

Ellison, who also has a separate lawsuit filed in state court on behalf of his 7-month-old son, says that what has been done to his family and others is unconstitutional.

"The reason why we are alleging it's unconstitutional is because the parents were never given the option to decided whether they wanted their newborns' blood drawn in the first place."

In a phone interview with 7 Action News, Ellison says that the state has been collecting infant blood since the 1960s. In 1984, the state changed the program and began to keep excess blood for storing, he alleges, then uses the blood for testing of roughly 50 different diseases.

Ellison added that the issue isn't with the state collecting infant blood, but rather the "indefinite" storing of it without consent of parents.

"The key to this lawsuit is not about shutting down newborn testing, the key is to put consent back into the hands of parents to decide whether or not they want to participate in this program," he said. "The idea that the state can decide for you is what makes it illegal in our estimation."