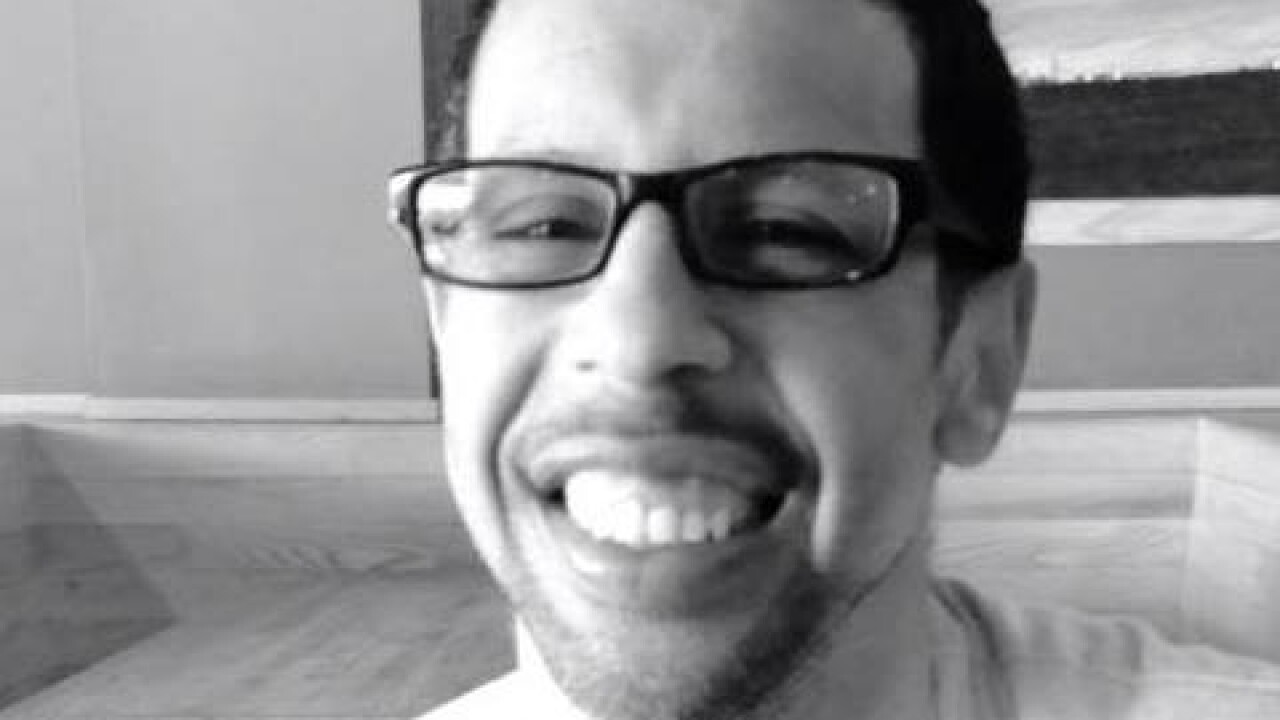 EASTPOINTE, Mich. (WXYZ) — A man who was shot Saturday morning at a bar in Eastpointe has died, family sources confirmed Tuesday.

Jared Alan Glenn, 34, was on life support after being shot in the head at Last Call Bar & Grill in Eastpointe. Witnesses say a suspect, who is now in custody, returned to the bar after being put out and opened fire on people as they were leaving. Glenn was struck in the head when running outside to help a friend, according to witnesses.

According to police, 47-year-old Lenny Whitfield was charged with five counts of assault with intent to murder, five counts of felony firearm – second offense, and one count of felon in possession of a firearm. He was arraigned on those charges Tuesday afternoon.

Jared not only donated his organs, he also donated his tissue to help #WilliamsSyndrome research. Here's a close family friend, who works for @TheWSA, an organization Jared was very involved with as well @wxyzdetroit pic.twitter.com/s5eZ0z9feS

Family and friends of Glenn gathered Sunday to pray for his recovery. Unfortunately, late Tuesday, sources told 7 Action News that the 34-year-old had died.

No further details have been released.

Eastpointe police are still looking to get in contact with an acquaintance of the suspect. The man, who is being described by police as a person of interest, was with the shooter at the bar Saturday evening, according to witnesses. That man may have even left with the suspect.