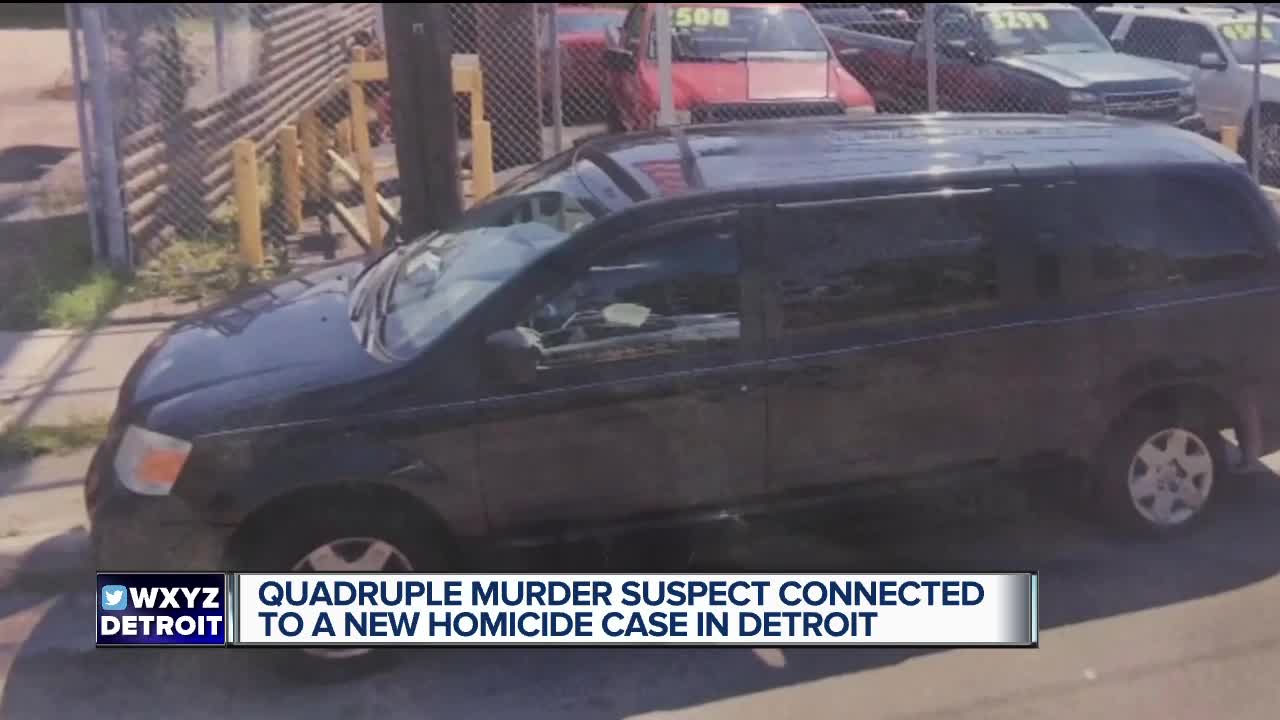 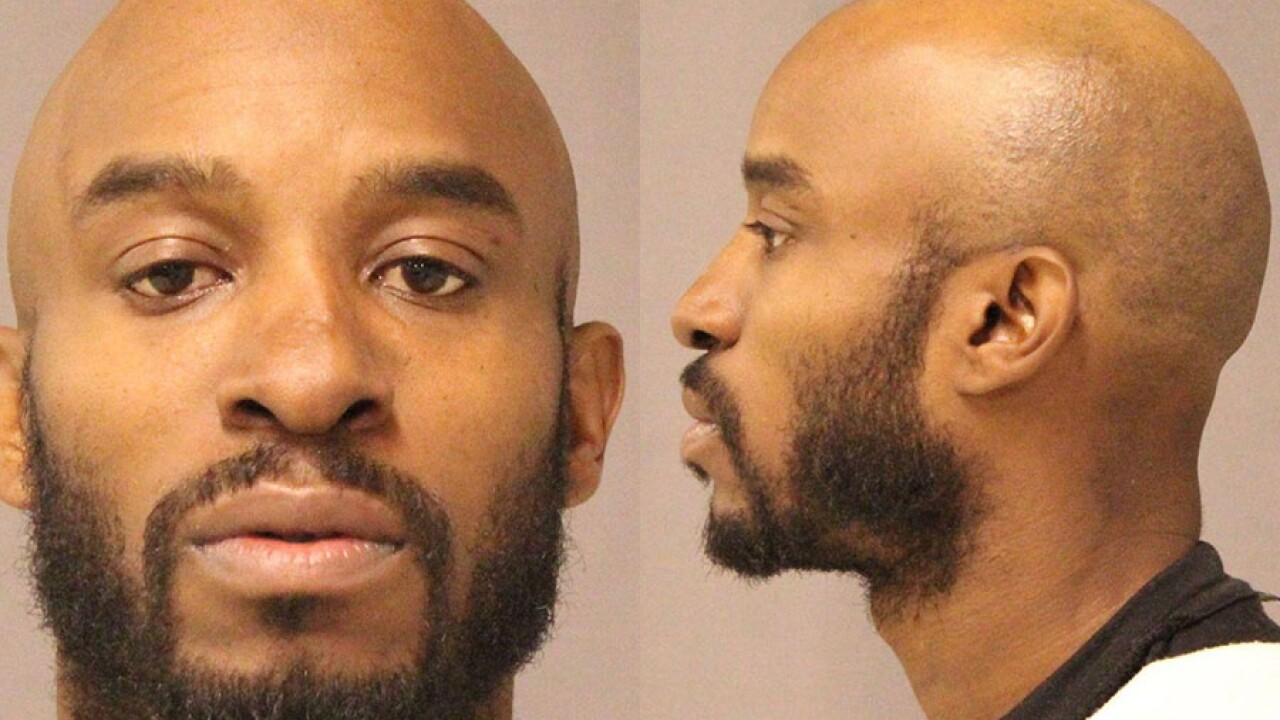 (WXYZ) — U.S. Marshals and Highland Park Detectives now believe Kenyel Brown is connected to a sixth killing - a fatal shooting of a man in Highland Park on Tuesday, February 18th.

The Detroit's Most Wanted fugitive and suspect in a double murder in River Rouge in January, Brown is also a person of interest in two recent fatal shootings in Detroit.

According to sources, police believe Brown is connected to the fatal shooting of a 36-year-old man on Minnesota near John R. on the city's east side. The shooting happened Saturday, Feb. 22 around 1:45 a.m.

Police found the victim's body in a back room of the vacant building with a fatal gunshot wound.

Medics responded and pronounced the man dead at the scene.

According to U.S. Marshals, Kenyel Brown is also the person of interest in a shooting at a t-shirt shop on Detroit's east side Thursday night. Police say a 41-year-old man was found inside the location dead from a gunshot wound to the body.

Two weeks ago, we featured Brown as one of Detroit's Most Wanted in connection to a double homicide in River Rouge. Brown is wanted for the deaths of Dorian Patterson and Kimberly Green on Jan. 30. Another victim, a 44-year-old man, was shot and was last listed in critical condition at a local hospital and expected to survive.

The incident happened on Beechwood Street in River Rouge. Brown is also wanted in connection to a killing in River Rouge back in December.

Police say Brown has a lengthy criminal history. Right now, there is a $10,000 reward for any information leading to Brown's arrest.

He was last seen driving a black 2008-2012 Dodge Caravan with Texas license plate NXL – 7787, according to authorities.