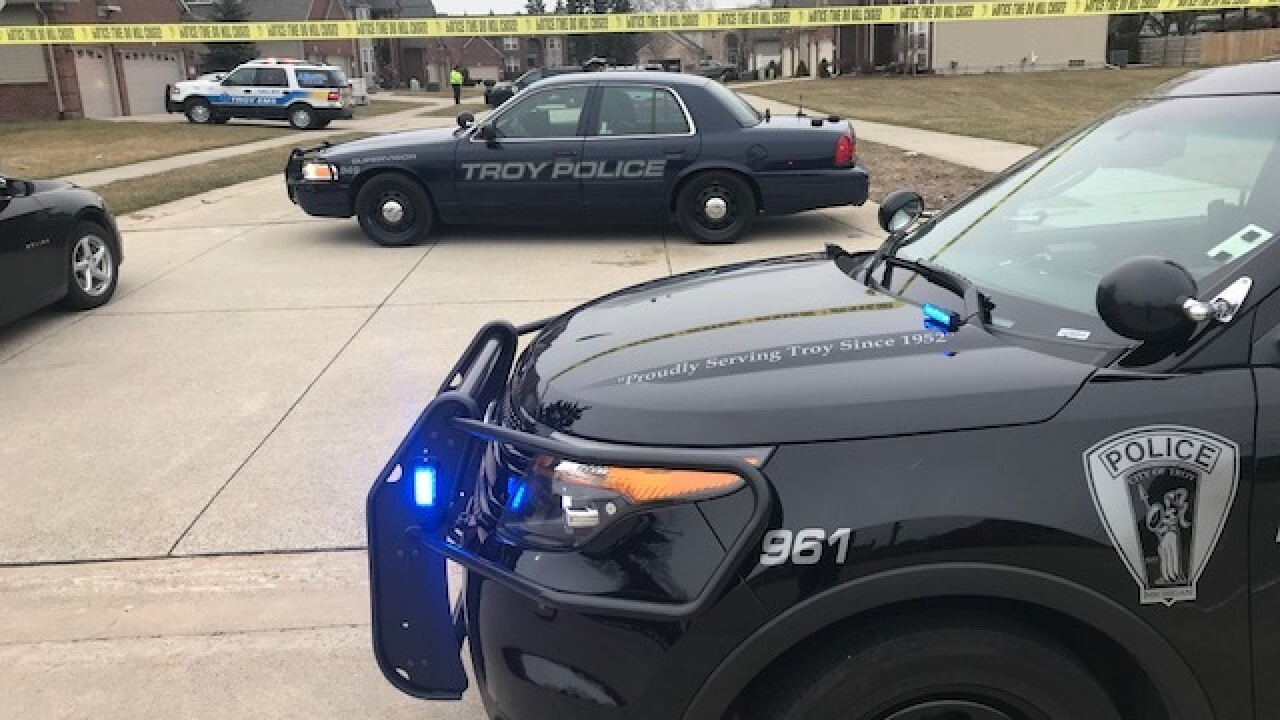 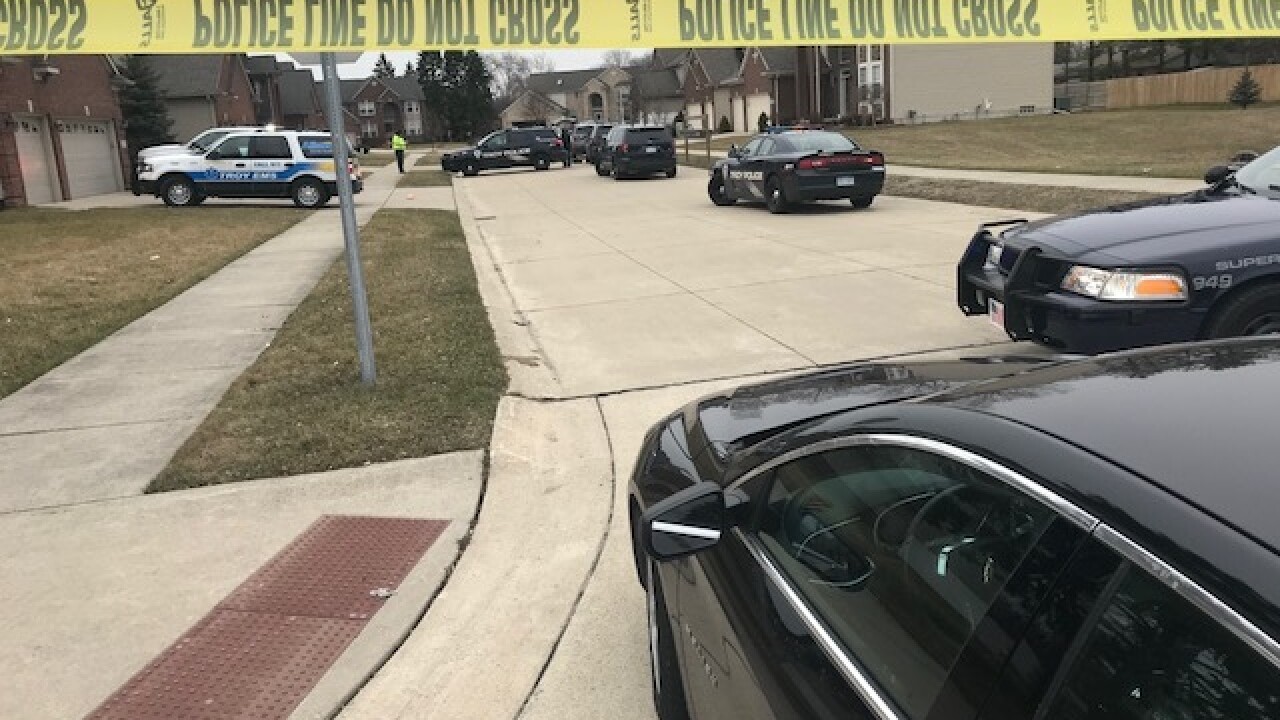 Troy police say a man armed with knives was shot and killed after charging at officers on Monday morning.

Police were called to a home on Saddle Brook Court for a domestic disturbance shortly after 7 a.m. on Monday. According to police, the 23-year-old man’s family had called 9-1-1 saying that he was combative and armed with knives.

Two police cruisers were sent to the neighborhood including an unmarked unit that had two officers inside — police tell 7 Action News that the man attempted to get into that car but ultimately moved toward the market Troy Police unit.

An officer pulled a taser out and fired at the suspect, but the taser was not effective and he kept charging toward the officer.

“The subject continued to come at the officer who then fired several shots striking the individual and, unfortunately, despite medical efforts being done immediately he has… he’s been killed,” said Lt. Jones, a police officer with the Troy Police Department.

Lt. Jones noted that tasers are effective tools, but they don’t work 100-percent of the time.

According to police, the 23-year-old man had a knife on him at the time he charged the officer. The Oakland County Sheriff’s Office has been contact to be brought in to help with the ongoing investigation.

A man working at a neighbor’s home, Michael Beyer, described the scene shortly after it unfolded. He told 7 Action News he was still shaken up by the sight.

“Just like that I saw a person raise his hand and the policeman pulled out his gun and fired at least four, or five, shots,” said Beyer.

Beyer didn’t see how the incident started, but said he watched as ambulances rushed into the small side street across the street from where he observed the officer-involved shooting.

It’s not known at this time whether the 23-year-old man had a criminal record. Police were asked whether drugs were suspected to play a role in the man’s behavior, or his ability to continue coming toward the officer after a taser was deployed, but officers stated that it’s too early to know some of that information.

“Obviously it’s still very early on in this investigation,” said Lt. Jones adding that calling in the sheriff’s office to help is standard procedure moving forward.

More details about the shooting are expected to be discussed at a news conference that is scheduled for 11 a.m.

It’s been more than 20 years since there was an officer-involved shooting in Troy.