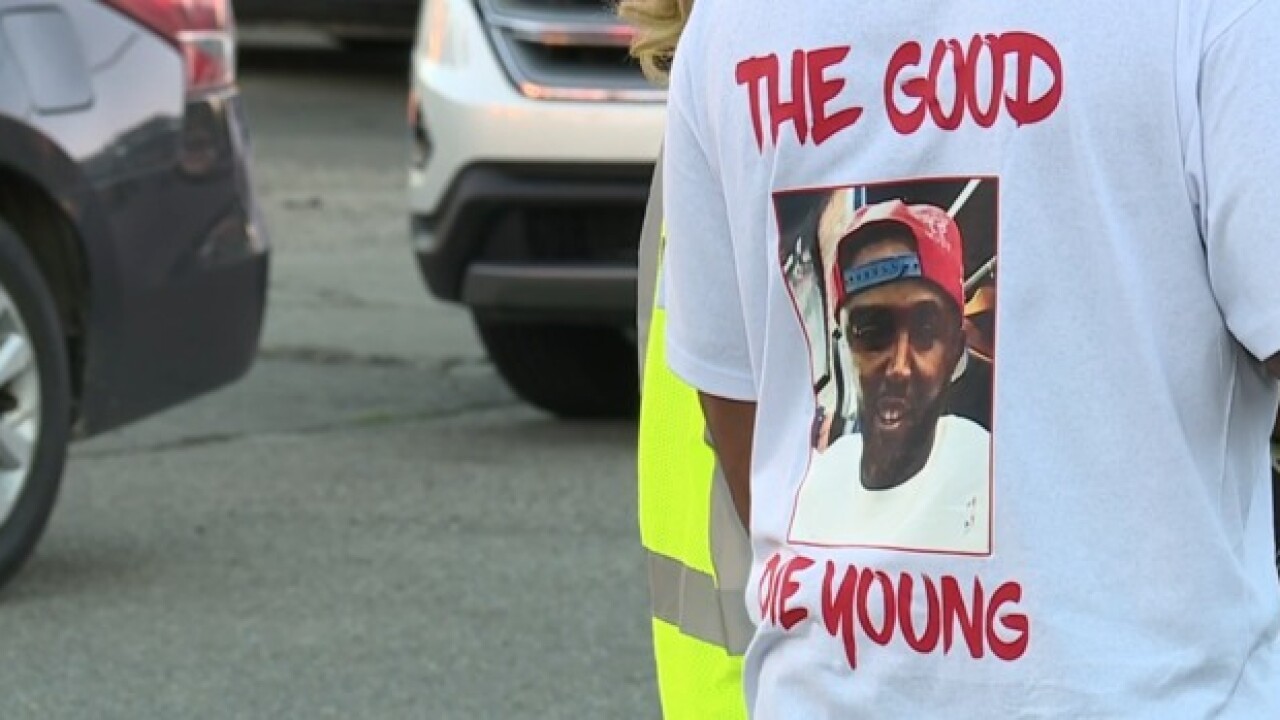 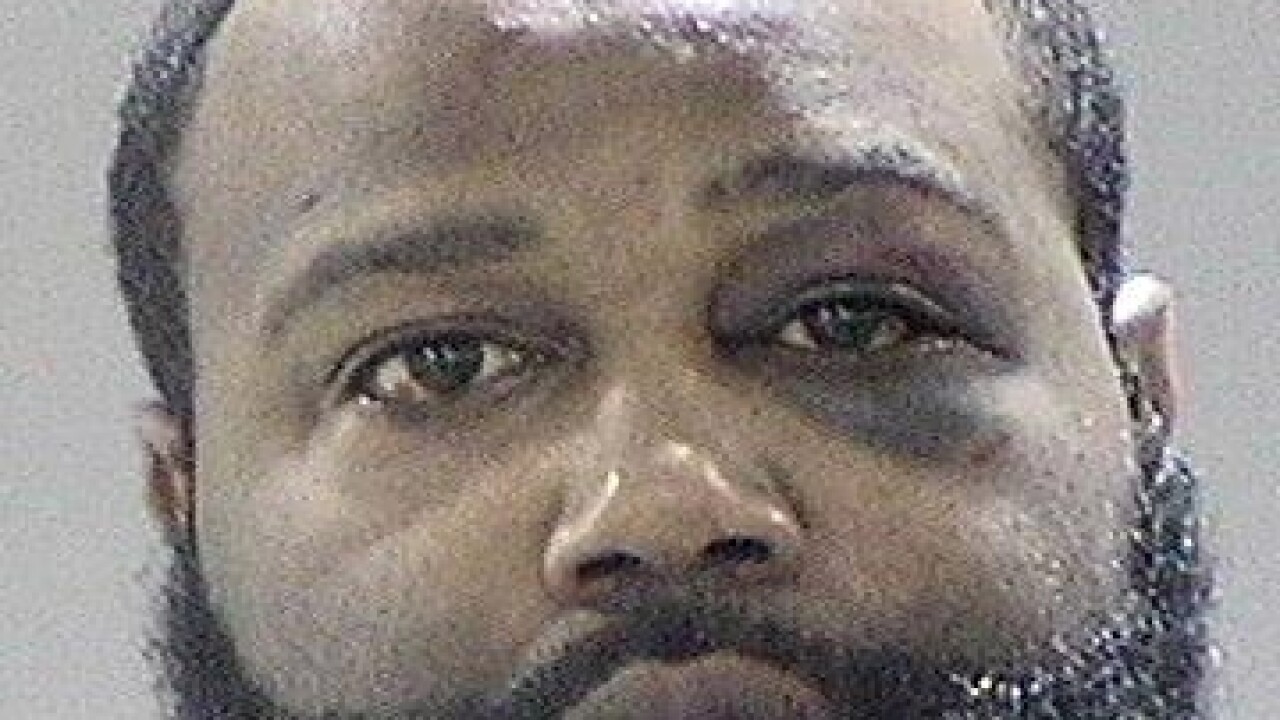 A man from Plymouth is facing felony charges in connection with the fatal shooting of a barber at a Detroit barbershop on June 28.

Jamar Woodmore, 29, and Leon Webb, 27, were both employed by the Final Kut barbershop on 7 Mile Road and Littlefield.

It is alleged that both of them had a verbal argument that escalated into a physical fight outside of the shop.

When things escalated, Woodmore left the shop and allegedly returned with a gun and shot Webb. Woodmore then fled the location in his car.

Webb's family said he shielded a young boy from the gunfire, which resulted in much of his injuries. He later died at a hospital.

On June 30, Woodmore turned himself into the police and was placed under arrest. He is expected to be arraigned Tuesday at 10:30 a.m.