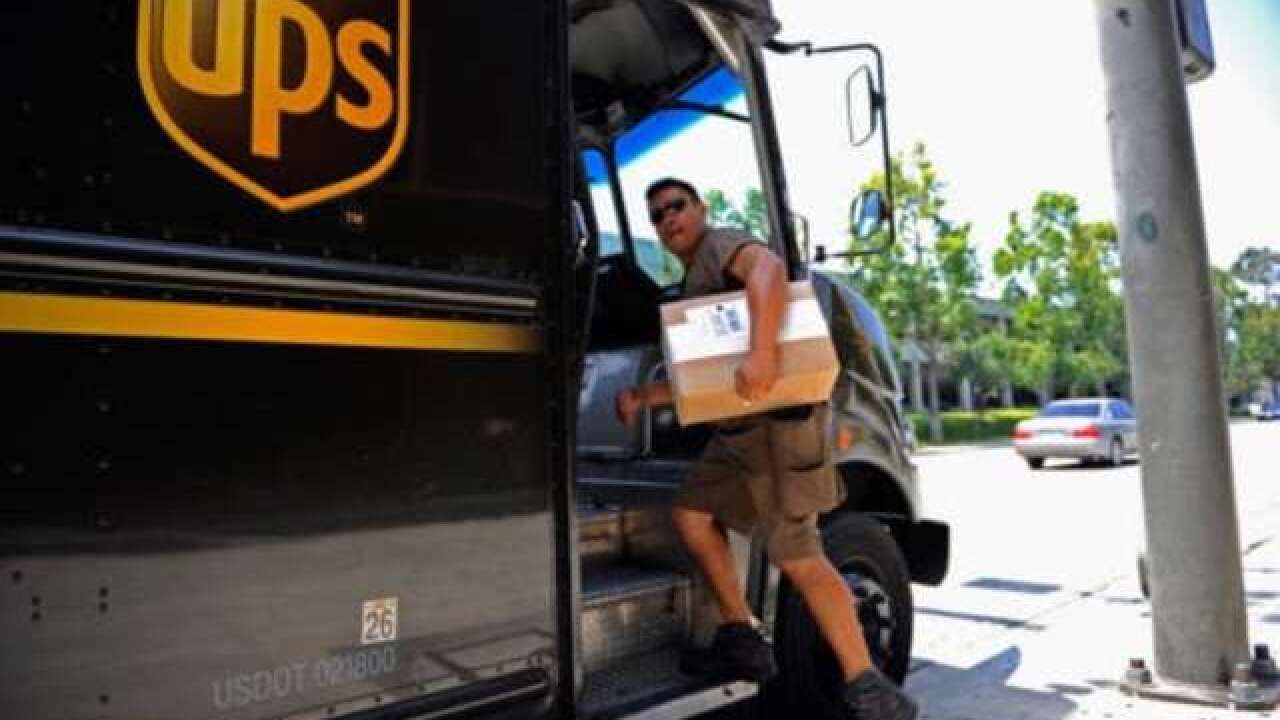 The holiday season is fast-approaching and UPS is anticipating another record peak season.

“We expect another record Peak season this year, with daily package deliveries nearly doubling compared to our average of 20 million per day,” said Jim Barber, chief operating officer. “In order to make that happen, once again we’re recruiting about 100,000 people for some of the country’s best seasonal jobs.”

The jobs up-for-grabs include full-and part-time positions that include package handlers, drivers and driver-helpers.

According to UPS, 35 percent of people hired for seasonal positions went on to be hired in a permanent positions, over the last three years.

This article was originally written by Joey Greaber for KGUN.