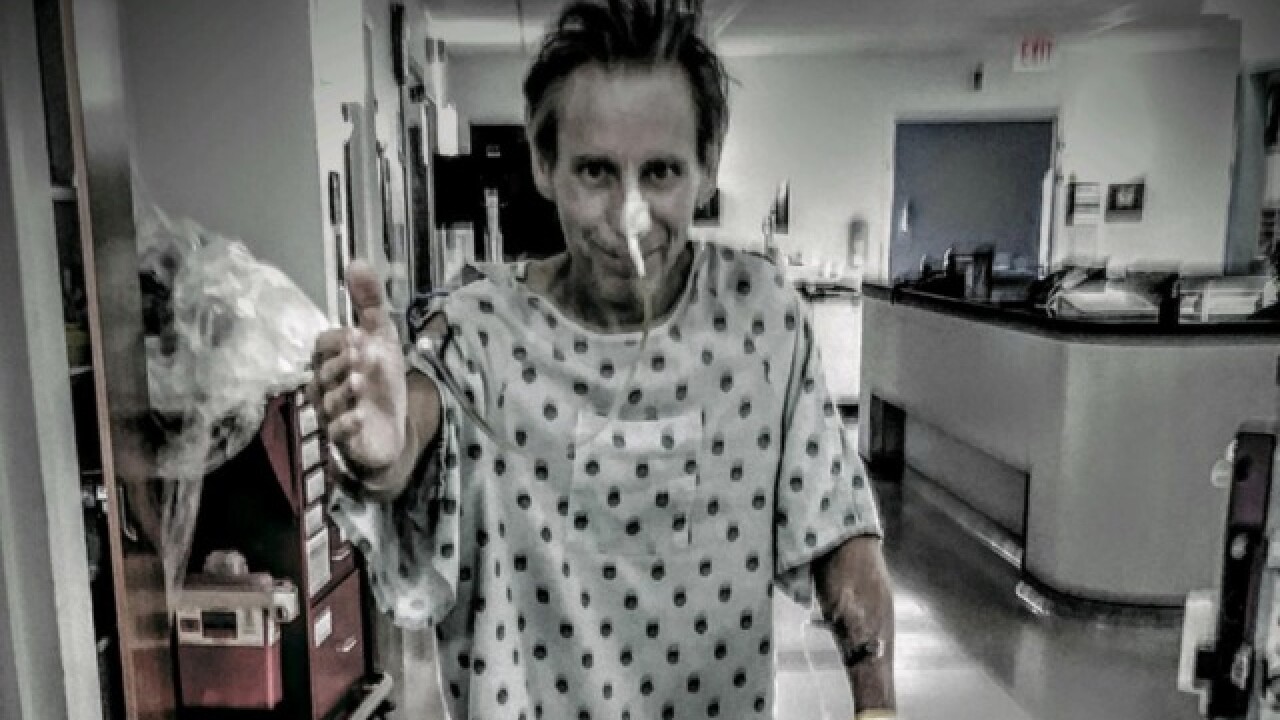 A man who was tortured and left to die by a dumpster says people saw him and did nothing as he crawled for his life to get help.

Joe Kendra says he was violently beaten with a crowbar and then stabbed by a man who thought he had stolen cash from his home.

Kendra was eventually helped by an employee who called EMS.

However, he says multiple people passed where he had been dumped before he was finally rescued.  He says some even stepped over him.

"Thats when people were parking their car and literally stepping over the top of me. And that was the other thing man, there was two people," Kendra says. "I was laying on my back and I looked right into their eyes and I know they saw me, and they just looked into my eyes kept walking."

Prosecutors say he was dumped after a nearly two hour torture session. They have charged Roy Abrams.

Kendra says he was doing repair work at a Del Ray home when Abrams though he stole $1,500 from another room.

Kendra says Abrams attacked him with a crowbar when he came inside from having a cigarette. he was beaten and stabbed and then dumped at a Michigan Avenue car wash. He then rolled himself to the nearby Adi's Coney Island, searching for someone to help.

"I knew nobody was washing their car at 10:30 on a 20 degree day, so nobody was going to come into the car wash so I had to move," he says. "When I figured out that I couldn’t stand up and couldn’t walk, I thought that was the end of it."

Kendra is still recovering, but plans to bike across the state in August.