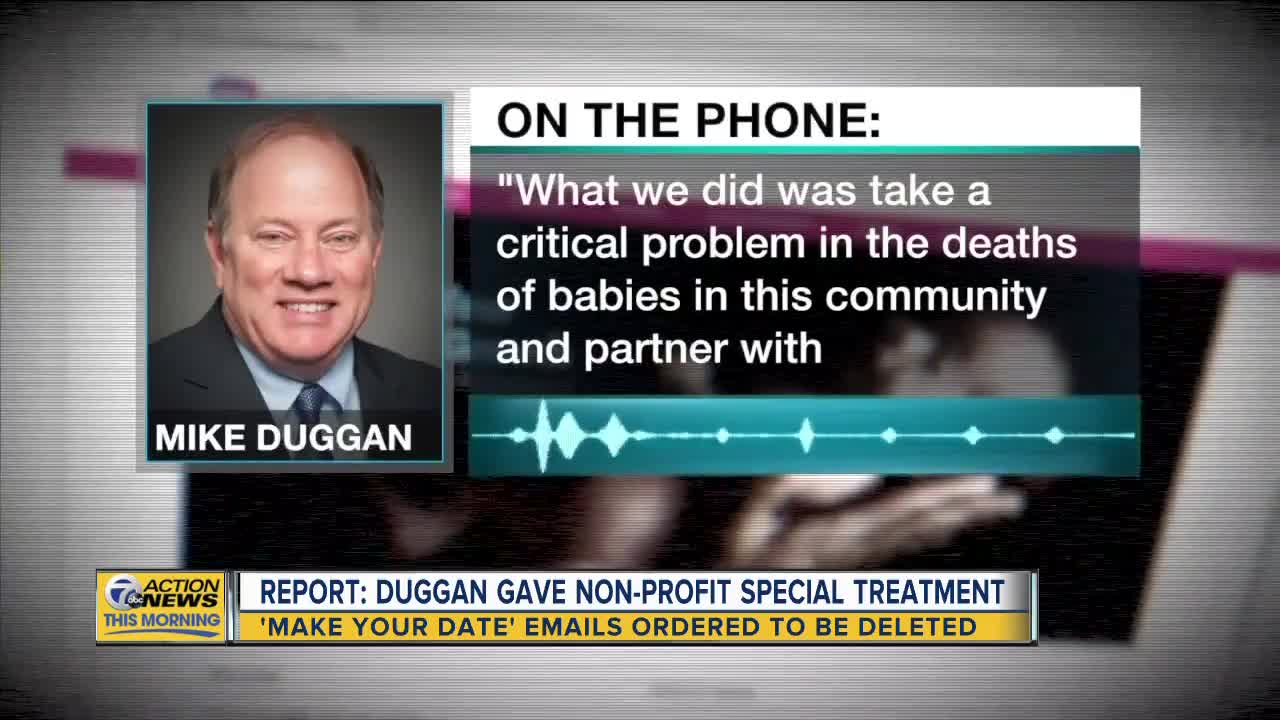 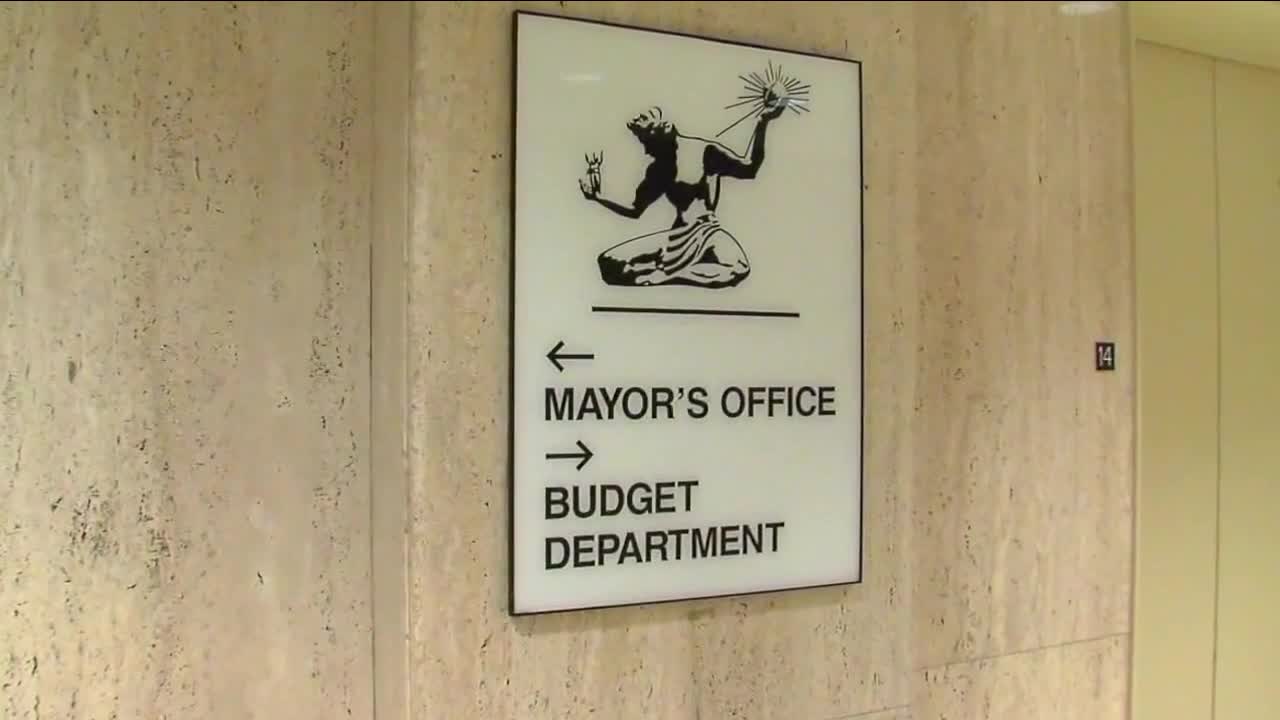 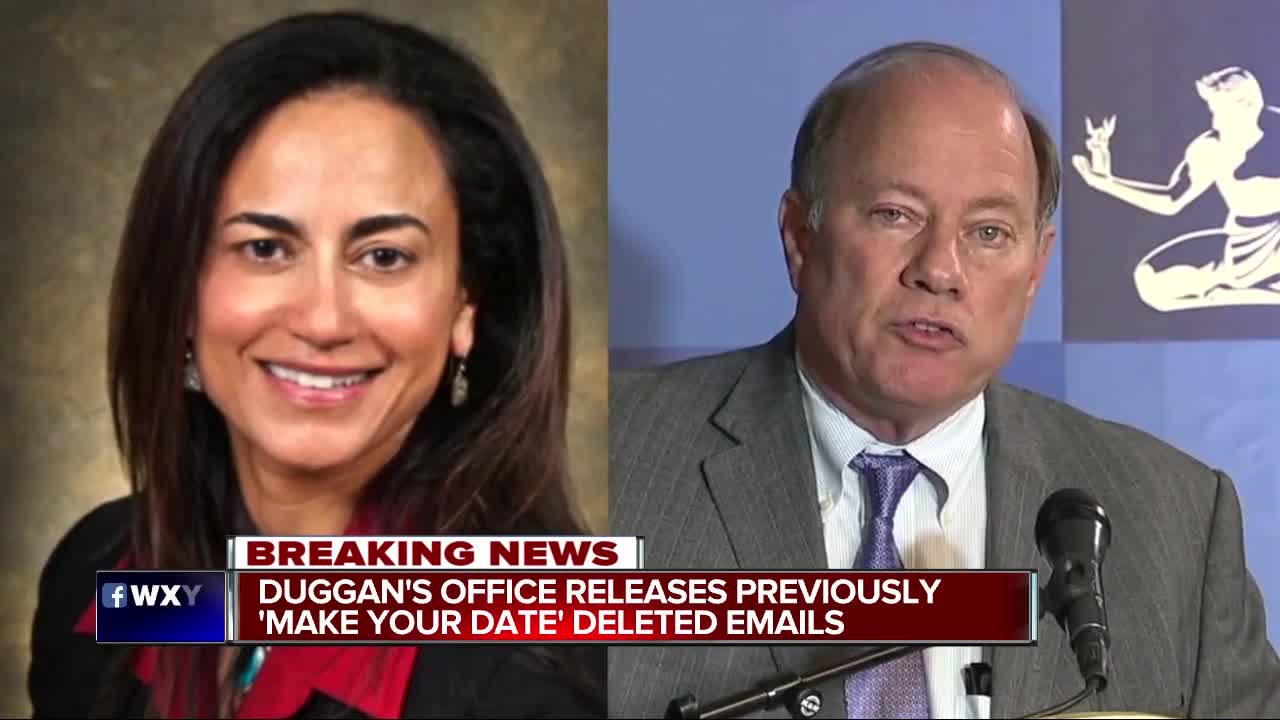 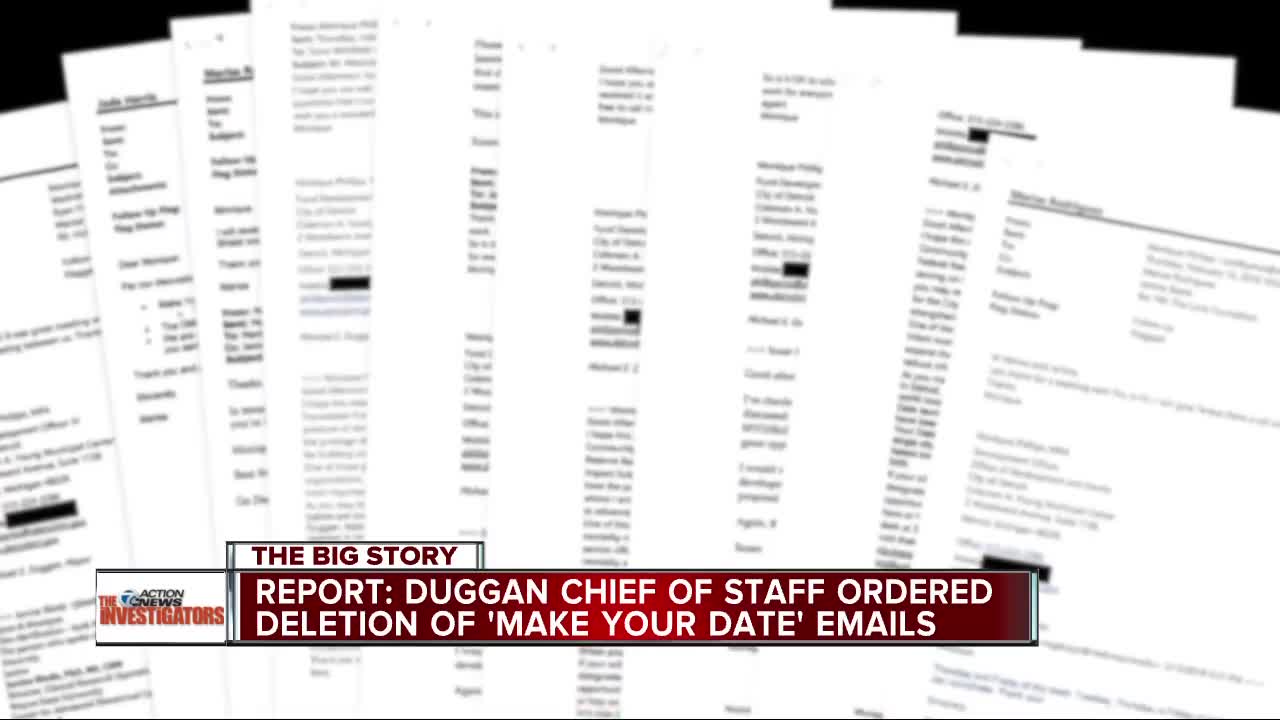 DETROIT (WXYZ) — Mayor Mike Duggan gave preferential treatment to a prenatal program founded by a woman with whom he had a relationship and Duggan's chief of staff ordered that city e-mails about the program be deleted, according to the city's Office of Inspector General.

The report was released on Monday morning after a months-long investigation by the OIG into questions involving the Make Your Date (MYD) program, run in conjunction with Wayne State University, and its connection to support from the city of Detroit. The investigation started in April and according to the OIG, the office reviewed more than 400,000 pages of documents, interviewed about a dozen people and researched best practices.

In an interview today, Duggan pushed back on the Inspector General's findings.

"They were trying to keep two junior staff people from being dragged into the media circus," Duggan said today by phone. He said that Wiley's intentions were good, it "made something look wrong when there was nothing to hide."

Read the entire report below.

In August, the city released the previously deleted emails relating to the MYD program.

According to the city's Corporation Counsel Lawrence García, all deleted emails were recovered and provided to the Detroit Office of the Inspector General in early May. They were posted for the public to read after the inspector general said it would not impair the investigation.

In all, the city released 211 pages of emails, posted below, from late 2017 and 2018. We're told the emails come from two staff members in the Office of Development and Grants and are about their work with the "Make Your Date" program from Wayne State University.

In July, the Michigan Attorney General and the Office of the Inspector General said they were looking into the deleted emails.

The Michigan Attorney General's Office said they received two complaints in early July, one from a current city employee and one from a former employee, that alleged they had been directed to delete the emails.

The questions came up earlier this year about a program called Make Your Date, a program to address low birth mortality in the city. The emails center on city staff discussing funding for the program.

Dr. Sonia Hassan runs the program, we are told as a volunteer with no pay. Last year, a private investigator recorded Duggan visiting her home. This year, Duggan announced he was getting a divorce.

The city provided some $350,000 in federal grants for the program and did other fundraising efforts.

García said that the Inspector General's Office announced that she is investigating the circumstances around deleting and retrieving the emails, and her office will determine if any violation occurred.

Read the emails below.