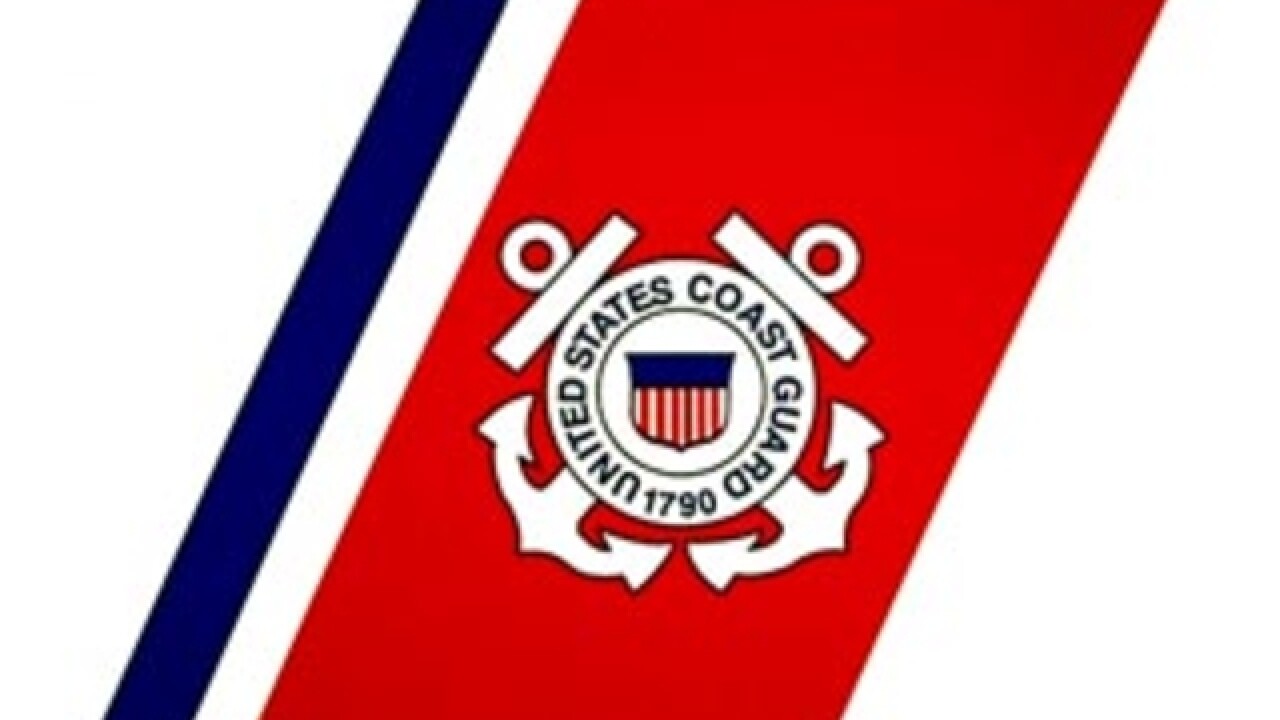 The U.S. Coast Guard rescued three high school students who fell into the Detroit River after their rowboat became swamped by the wake of passing vessels Saturday morning.

The students were members of the Grosse Ile High School crew team and had been practicing near the northern point of Grosse Ile while their coach monitored in a nearby jon boat.

A small Coast Guard crew was already on patrol for a rowboat regatta race taking place nearby and was alerted by local fisherman at 9 a.m. that the crew team had fallen into the water.

The crew arrived on scene and rescued two men from the water and one woman who had just gotten into the jon boat and was showing hypothermic symptoms. The rest of the team had already been helped into the jon boat.

Students were then transported to a local hospital to be evaluated for hypothermia.

"In this case we were lucky we were already on scene and were able to get to them quickly because local fishermen alerted us," said Petty Officer Jake Mills who was the coxswain aboard the Coast Guard small boat and a boatswain's mate stationed at Coast Guard Station Belle Isle. "Even though it's sunny out, it's still very cold water. Always be prepared when you go out on the water. You never know what could happen."