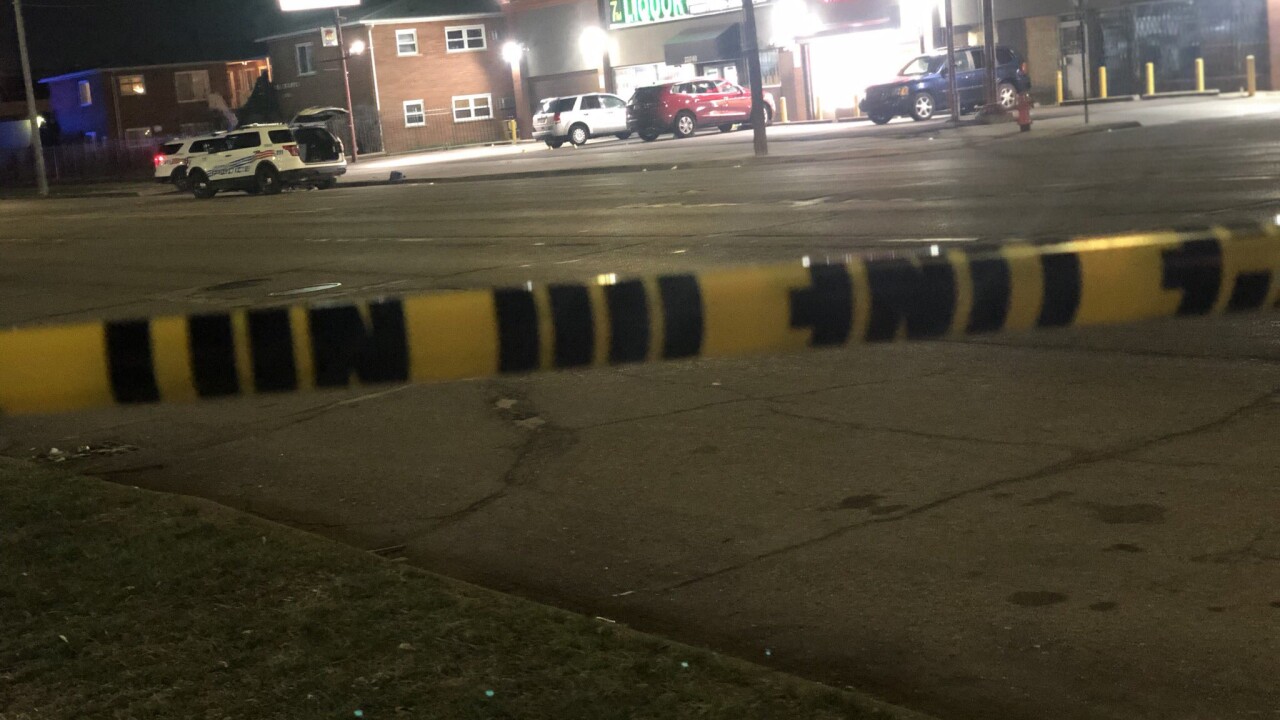 The shooting happened at the 7-Tel Party Store on West Seven Mile Road shortly after 7 p.m. Roughly 10-15 shots were exchanged, and both suspects were hit by bullets. No officers were injured.

We're told two officers responded just after 7 p.m. after getting a call about a man armed with a gun, waving it around. The officers told the two suspects to show their hands, and it appeared they were intoxicated.

That led to a shootout with the 10-15 shots were exchanged.

Stay with 7 Action News for updates on air and online.