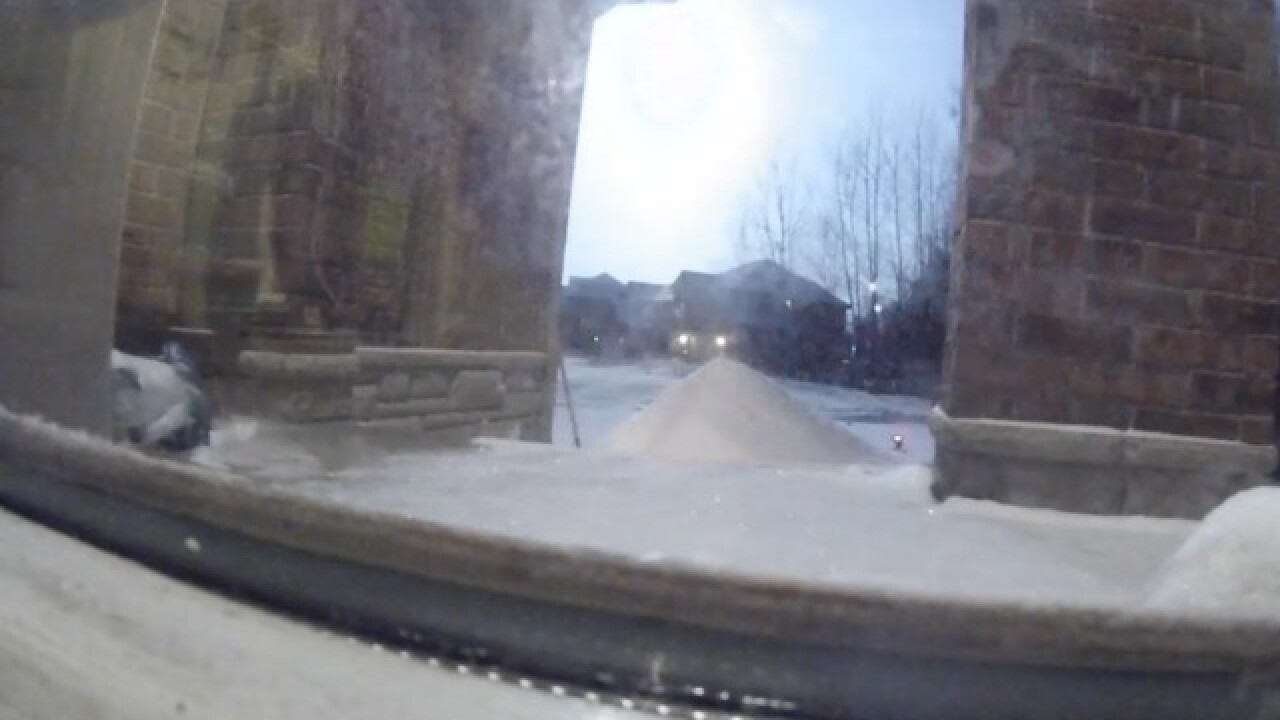 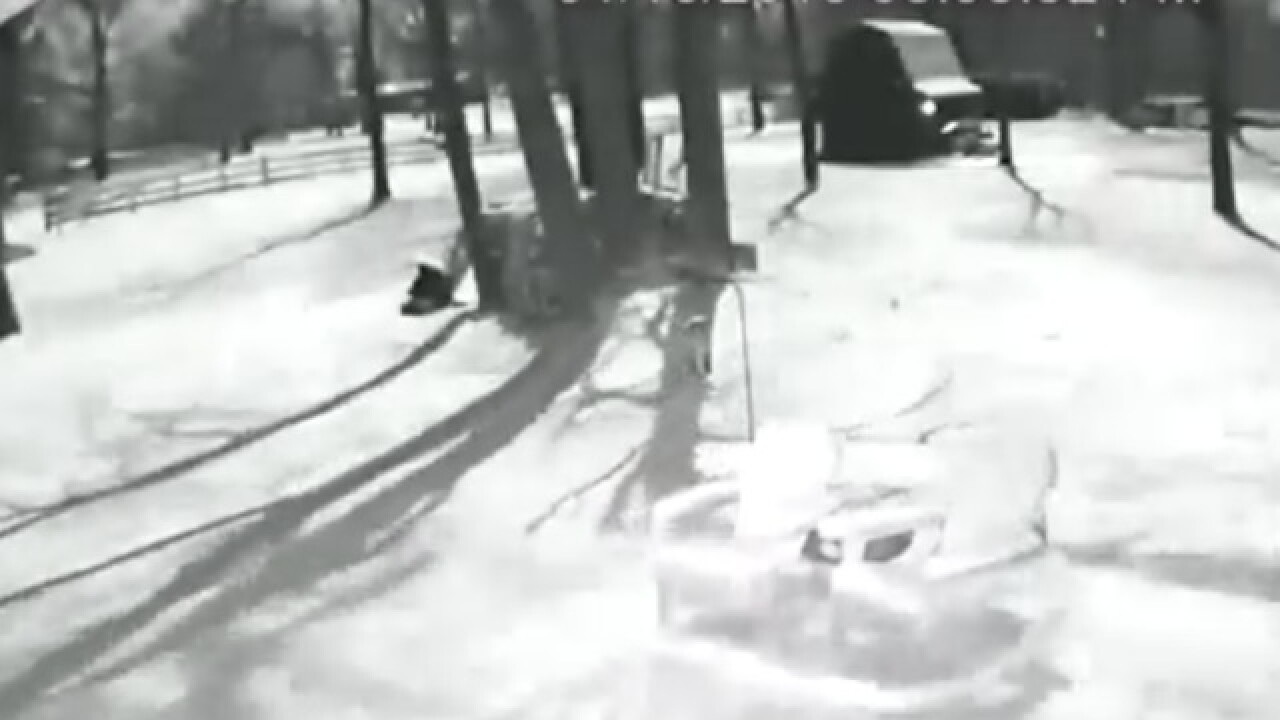 The National Weather Service said it was "a likely meteor" after investigating several observational datasets.

Check out the best tweets and videos below.

Best video of the #meteor so far. People in Ohio, Wisconsin, Illinois, Michigan and Canada saw the flash. pic.twitter.com/4DrAXo2UlQ

When you realize that light in the sky might have been a #meteor. pic.twitter.com/rMafHjIfEr

I survived the Michigan meteor of 2018. Thank you for your support during these difficult and scary times.

So cool that a meteor just flew over us! Was so bright😍☄

What my security cam caught during the #meteor in #Michigan pic.twitter.com/8vR2Xc3aoa