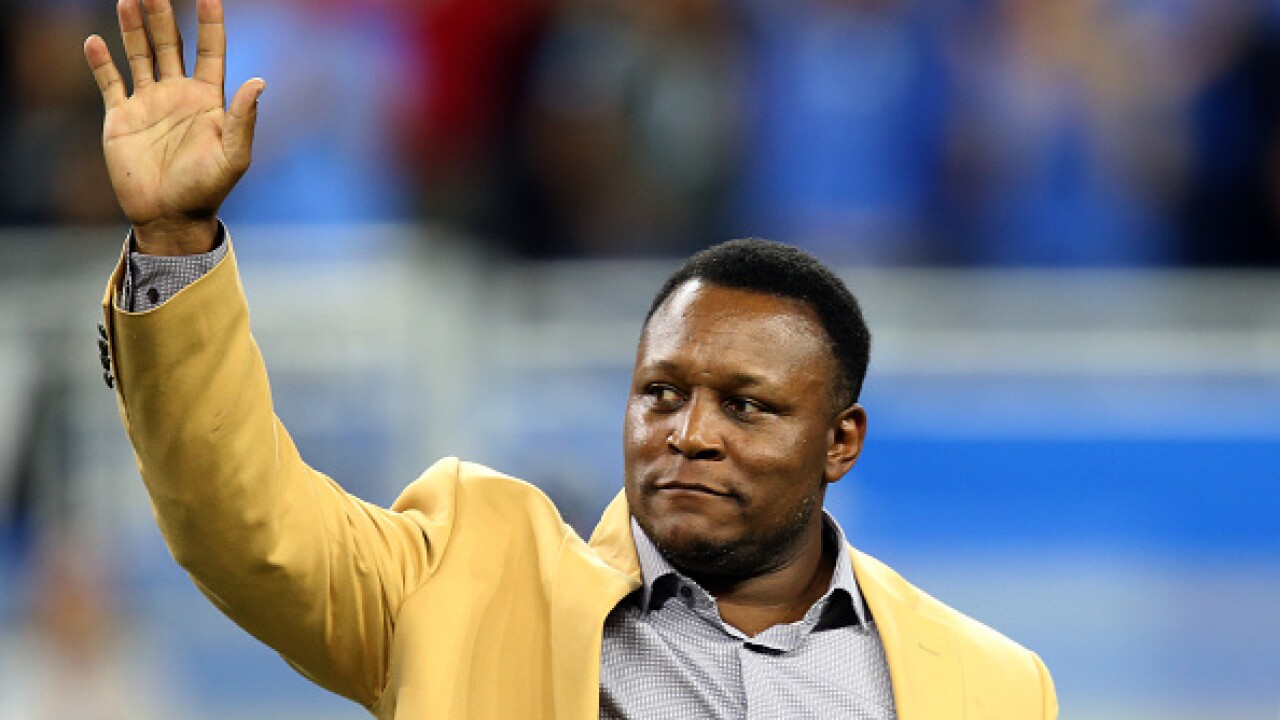 Adrian Peterson is the lone active player among 24 running backs selected Monday night as finalists for the NFL's All-Time Team.

As part of its 100th season celebration, the NFL is using a 26-person voting panel to select the team. Twelve of the 24 running backs will be revealed Friday night as the first portion of the squad.

There are 23 Pro Football Hall of Famers on the finalists list -- Peterson, of course, is not eligible until five years after he retires -- and they represent

The NFL will have a weekly countdown of the team by position over the next six weeks.