Al Avila gives his philosophy for Tigers rebuild: Doing it the right way leads to fun 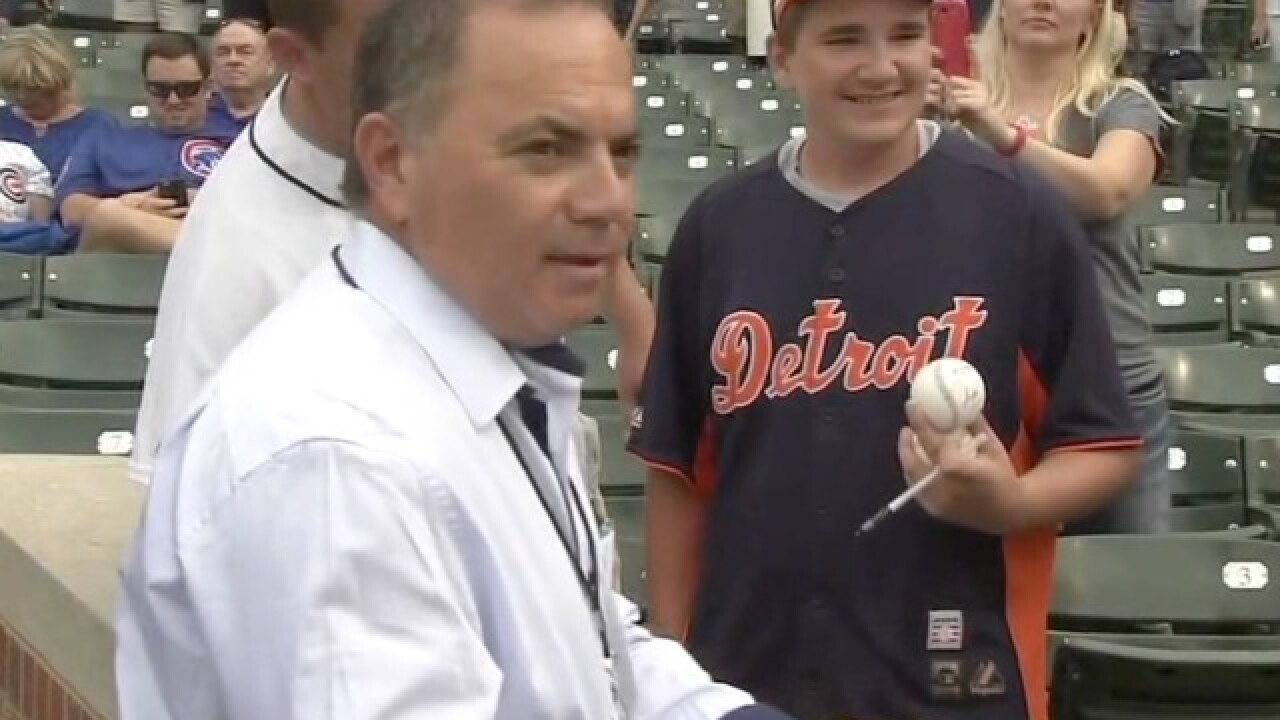 Al Avila is keeping a close eye on the top prospects in the Tigers system.

His team is in rebuilding mode, and the organization is counting on young players to carry it into the next generation.

Detroit's general manager was watching the West Michigan Whitecaps on Monday, and shared his philosophy on rebuilding the team.

"From the minor leagues all the way up to the major leagues, instill that winning attitude. Let's have fun, but you know what? There's a right way and a wrong way to do it. Let's do it the right way, because that's the way to have the most fun," he said.

The Tigers are in baseball's worst division. A few wins in May gave fans some hope, but realistically, Avila's the first one to say this team isn't constructed to win now -- or for at least a couple more seasons.

He has a point. There's not much expected of this team, and yet that leaves room for everyone on the outside to be surprised when things go well. Nick Castellanos is hitting .316 with five home runs and 26 RBI. Matt Boyd has pitched well this season, and when healthy, Jeimer Candelario has been a bright spot.

The Tigers rebuild has also left opportunities for players like JaCoby Jones and Niko Goodrum to emerge.

Avila credited Ron Gardenhire for taking pressure off his players and establishing a culture in Detroit.