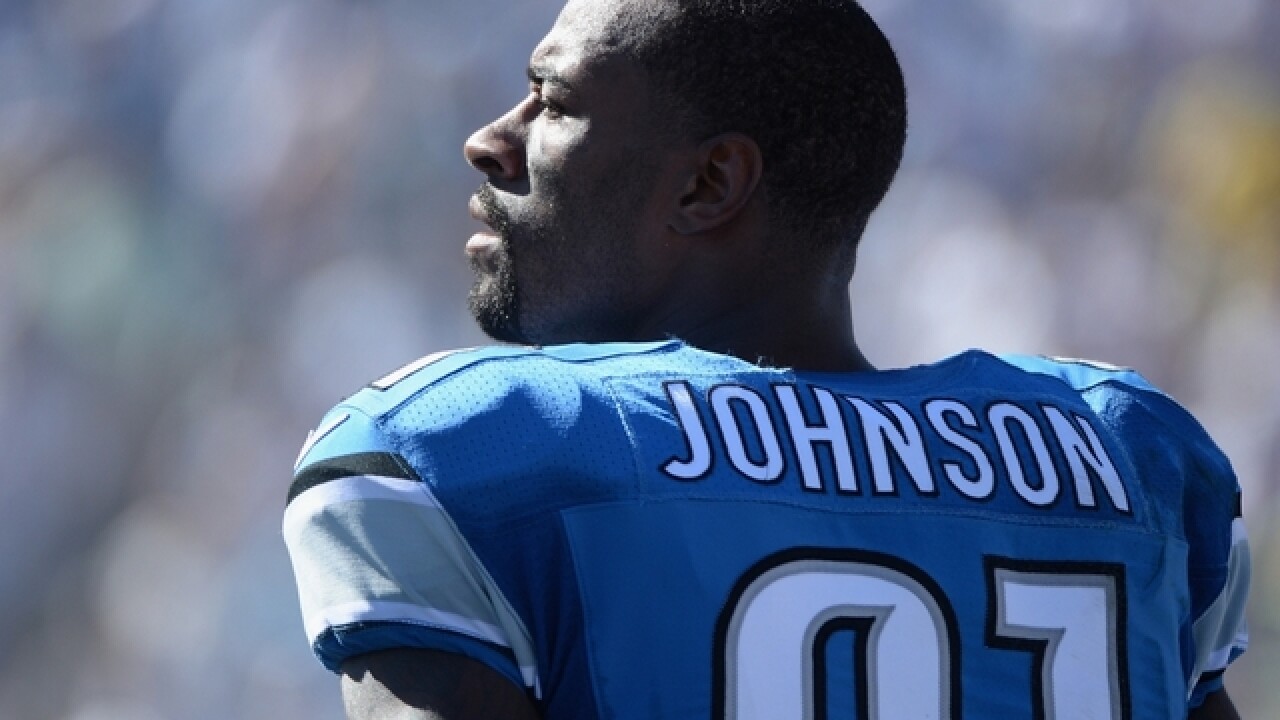 Jerry Rice, holder of nearly every significant NFL receiving record, is one of 24 finalists for the league's All-Time Team.

The two dozen wide receivers were revealed on Monday and will be pared to 10 for the squad. It's pretty safe to assume Rice will be one of those choices.

Such great pass catchers through the decade as Don Hutson, Dante Lavelli, Raymond Berry, Lance Alworth, John Stallworth, Steve Largent, James Lofton, Randy Moss and the only current player, Larry Fitzgerald of the Arizona Cardinals, are on the list of 24.

The finalists, in alphabetical order: