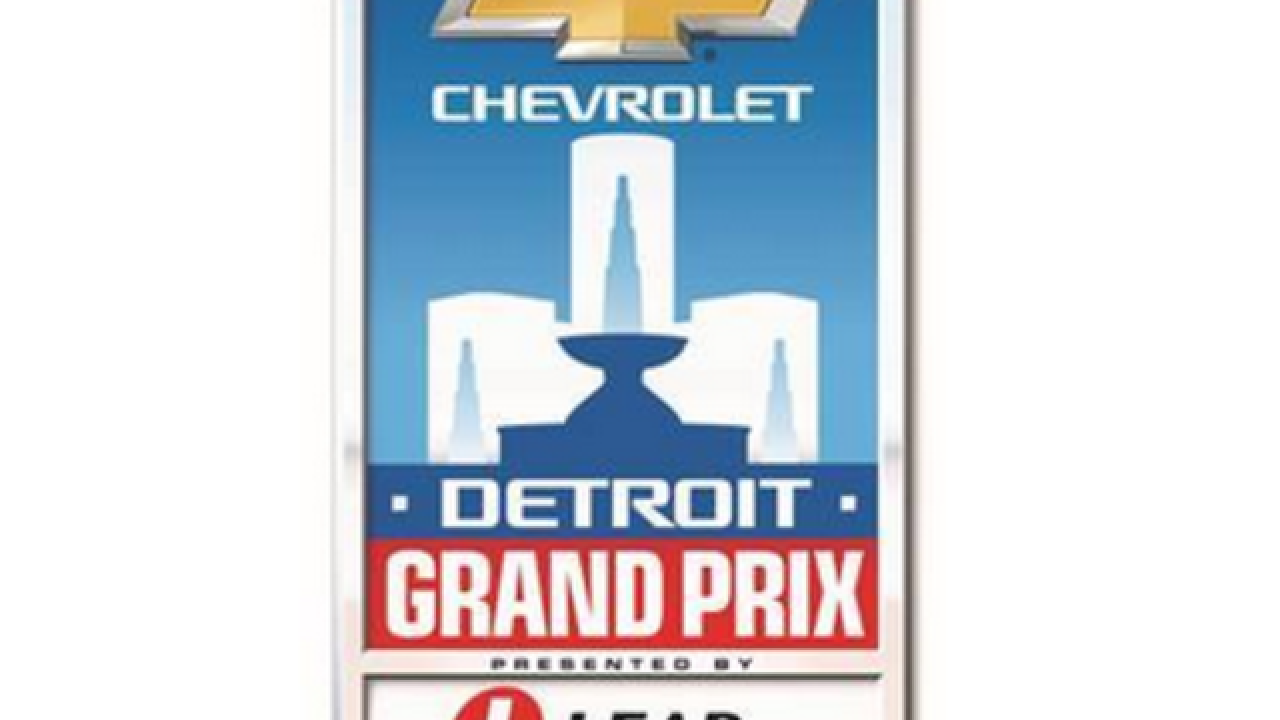 Copyright 2017 Scripps Media, Inc. All rights reserved. This material may not be published, broadcast, rewritten, or redistributed.
<p>The new logo for the 2017 Chevrolet Detroit Grand Prix presnted by Lear.</p>

The Chevrolet Detroit Grand Prix presented by Lear generated tens of millions of dollars for the Detroit and metro area last year, an all-time high in total spending and economic impact from the 3-day weekend on Belle Isle.

According to a study conducted by Sportsimpacts, the Detroit Grand Prix generated $58 million last year, up by nearly $11 million from the last economic study conducted in 2014.

"We are proud of the impact that this event has made in our region, including annual improvements made to our home at Belle Isle Park, and how it helps boost the local economy," Grand Prix Chairman Bud Denker said in a release. "When you combine these numbers with the beautiful overhead imagery of Belle Isle and the shared Detroit and Windsor riverfronts to the rest of the world over the course of race weekend, you really begin to appreciate the positive force of this event.”

About 100,000 people attended the 3-day motorsports event on Belle Isle this year, and the spending included the entire metro Detroit area.

On top of that, the 2017 Grand Prix had an estimated economic impact of $31.1 million, the largest in the event's history.

The race returns to Belle Isle on June 1-3, 2018, and tickets are on sale now at DetroitGP.com.